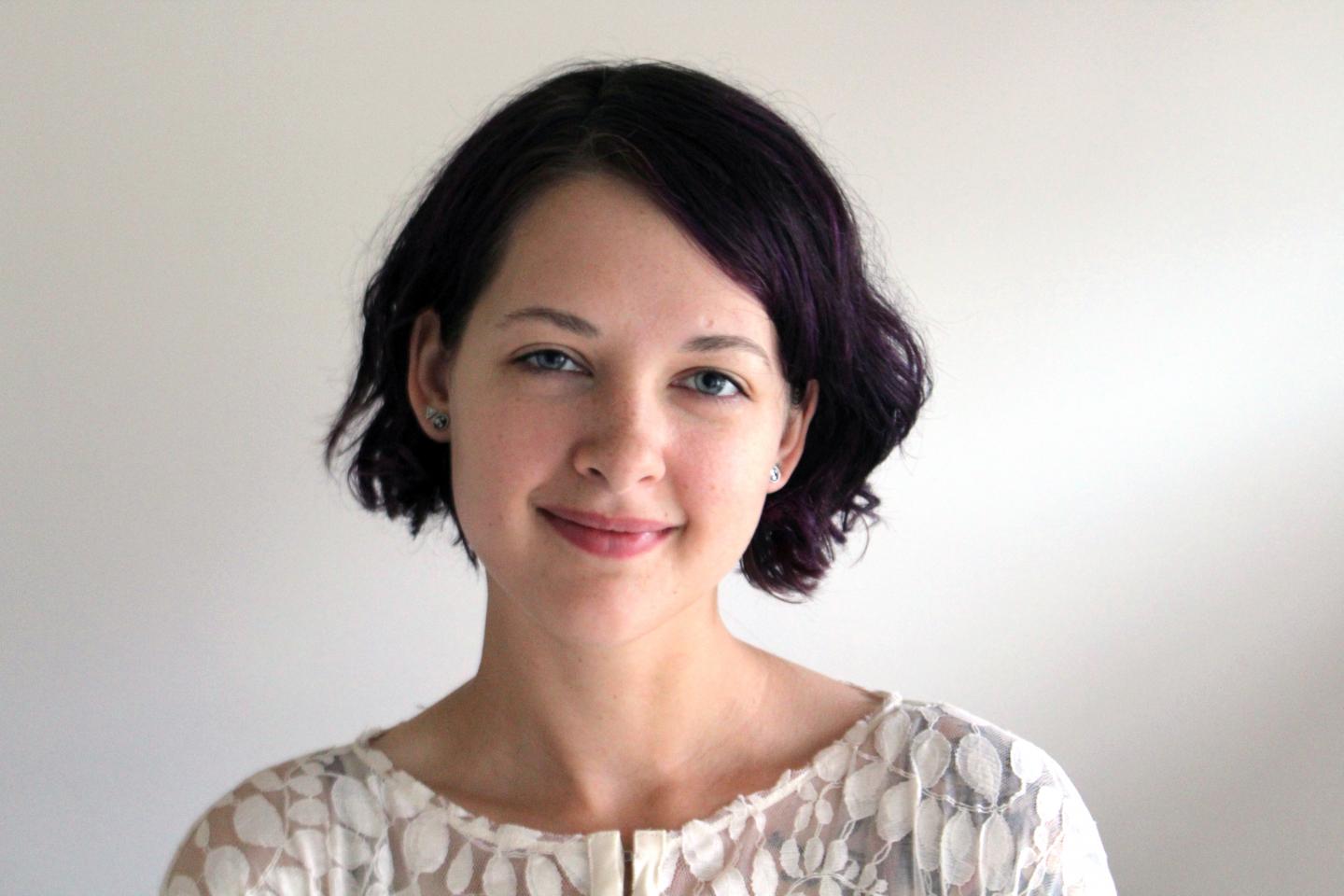 MADISON — The proliferation of face coverings to keep COVID-19 in check isn’t keeping kids from understanding facial expressions, according to a new study by University of Wisconsin-Madison psychologists.

It’s easiest to understand the emotions of the people around you by taking in all the hints they’re dropping, on purpose or otherwise. Yet when people cover some of their facial expressions, they take some of those cues away.

“We now have this situation where adults and kids have to interact all the time with people whose faces are partly covered, and a lot of adults are wondering if that’s going to be a problem for children’s emotional development,” says Ashley Ruba, a postdoctoral researcher in UW-Madison’s Child Emotion Lab.

The researchers showed more than 80 children, ages 7 to 13, photos of faces displaying sadness, anger or fear that were unobstructed, covered by a surgical mask, or wearing sunglasses. The kids were asked to assign an emotion to each face from a list of six labels. The faces were revealed slowly, with scrambled pixels of the original image falling into their proper place over 14 stages to better simulate the way real-world interactions may require piecing things together from odd angles or fleeting glimpses.

“Not surprisingly, it was tougher with parts of the faces covered. But even with a mask covering the nose and mouth, the kids were able to identify these emotions at a rate better than chance,” says Ruba, who published results today in the journal PLOS ONE with co-author Seth Pollak, a UW-Madison psychology professor.

Variations in the results reflect differences in the way emotional information is conveyed by the face. Sunglasses made anger and fear difficult to identify, suggesting the eyes and eyebrows are important to those facial expressions. Fear, often confused with surprise, was also the trickiest for children to spot behind a mask — which may have complicated matters by covering clues like surprise’s signature mouth shape. :O

If children can do better than guessing at emotions even with a mask in place, they’re likely to do even better in real-life situations.

“Emotions aren’t conveyed solely through your face,” Ruba says. “Vocal inflections, the way that someone positions their body, and what’s going on around them, all that other information helps us make better predictions about what someone is feeling.”

It all adds up to kids growing in their emotional capabilities, even if some of their interactions with others are happening through face coverings.

“I hope this settles some nerves,” Ruba says. “Kids are really resilient. They’re able to adjust to the information they’re given, and it doesn’t look like wearing masks will slow down their development in this case.”