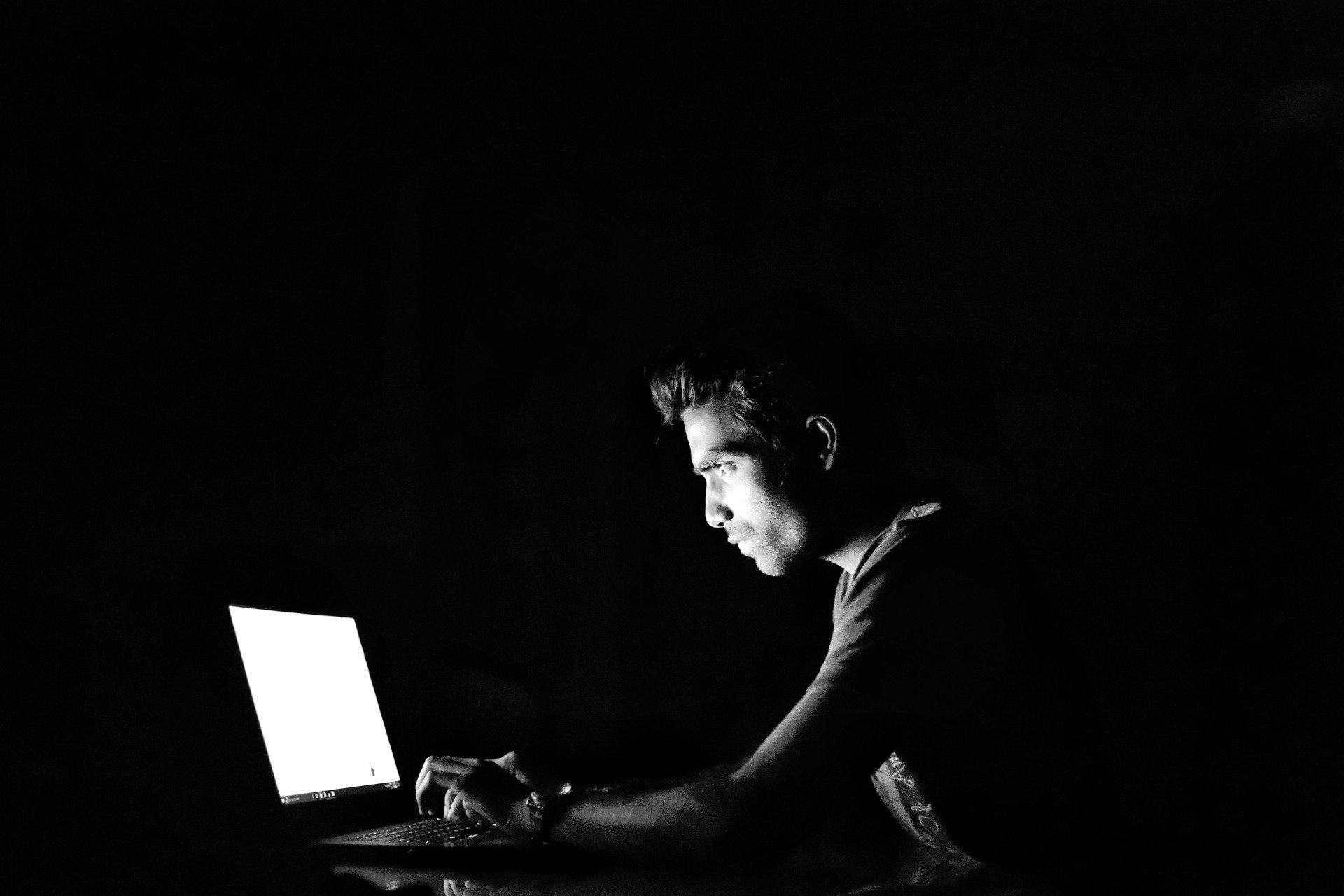 The uncertainty and confusion caused by the COVID-19 pandemic is being “widely exploited by terror groups for spinning a plethora of sinister schemes”, which could lead to a new tide of violence against people and governments.

This is the claim of a new international study published in the peer-reviewed Global Security: Health, Science and Policy, which analyzed terrorist activity and trends across the globe since the pandemic began.

“Despite the overriding media attention to the COVID-19 pandemic and its near-total eclipse of security issues, the terrorism milieu has hardly taken a pause from its deadly pursuits or suspended the execution of its plans,” lead author Professor of Psychology Arie Kruglanski from the University of Maryland, explains.

This ‘milieu’ of terrorism so far in 2020 has been considerable. The team of experts note “far from uniting humanity against a common threat,” the pandemic has enabled—or at least not stopped—a vast range of incidents.

Far-right extremists “have not been ‘sitting idle'” either, the study states. So far, in 2020, the far-right has been responsible for 90% of terrorist attacks in the US compared to 66% in 2019.This includes 50 vehicle ramming attacks since late May, targeting protesters.There have also been right-wing attacks against anti-lockdown protests in Germany.

Additionally, even though there’s been no attribution to any known extremist groups, there has been a significant worldwide rise in cyberattacks—mostly targeting hospitals.

What this suggests is that terror organizations have used the pandemic as a “golden opportunity to tie their messaging to information about the disease and intensify their propaganda for purposes of recruitment and incitement to violence”, proclaims Professor Kruglanski.

“The awe of the pandemic notwithstanding, extremist groups have not ceased sowing their own brand of horror. Far from just keeping up their activity despite the pandemic, they are using the pandemic as an opportunity to grow stronger. They are exploiting gaps in security, and the general burdens on societies that the pandemic imposes and are pushing forward their ideologies as a cure for fear, frustration, and panic,” he says.

The research group—also consisting of experts from Nanyang Technological University; the International Center for the Study of Violent Extremism; and the George Washington University School of Medicine—have found that terrorists’ messages are being pursued through a “diverse, and, often internally inconsistent” blend of communications.

Although these messages differed between each organization, they unexceptionally included elements characteristic of violence-justifying narratives. The specific contents of these elements varied across the different groups, but included: conspiracy theories, claims of the God’s vengeance against its enemies, exhortation to weaponize the virus, and taking advantage of society’s weakness by “launching widespread attacks wherever and whenever possible”.

ISIS and Al-Qaeda propagandists, for example, in contrast to blaming Western or Chinese powers for creating and spreading the virus as a bioweapon, claimed that the coronavirus is a soldier of Allah sent to avenge the Muslim people’s suffering brought about by the US and its allies.

“In this narrative, the coronavirus is seen as a type of plague sent by God that will kill the enemies of Allah, sparing the believing Muslims. In May, ISIS spokesman Abu Hamza al-Qurashi made a speech in which he compared the pandemic to the biblical story of Moses cursing Pharaoh with the 10 plagues until he relented and let God’s people go,” the authors noted.

What might be even more troubling, the research shows, is grave concerns that jihadistswill learn from the horrific world impact of COVID 19 and “intensify their efforts to switch from the use of complicated devices, bombs, and suicide attacks to biological warfare, and bioterrorism”, and the study demonstrates evidence of doctoral-level scientists who had been recruited by ISIS to study scientific journals about biological and chemical advancements.

Summarizing, Prof. Kruglanski says: “For both the jihadists and the far righters, the pandemic has offered new opportunities and methods for unleashing violence against the objects of their hate.

“Though everyone’s attention is naturally drawn to the immense health and economic challenges that the pandemic poses, we cannot ignore the potential storm of intensified world terrorism that seems to be gathering in its shadows.”

COVID-19 and terrorism: Assessing the short and long-term impacts of terrorism