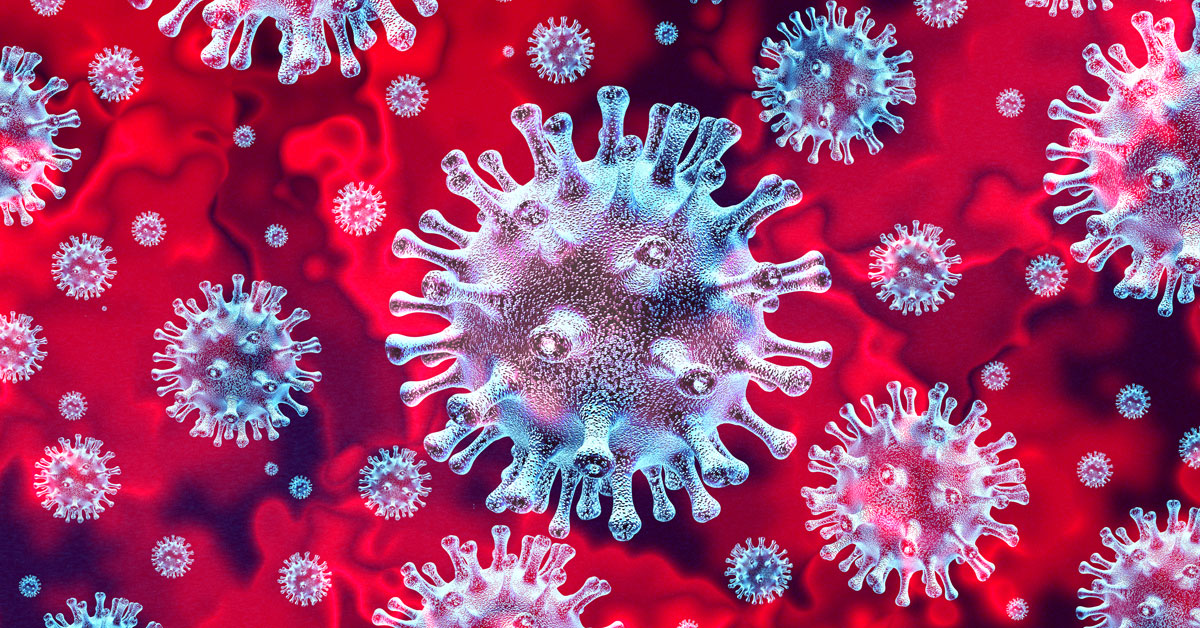 by Jonathan Matthews of GMWatch

Like many of our readers, we may be sheltering-in-place, but please don’t think we’re taking our eye off the ball. Although other issues may not seem so important at the moment, the COVID-19 virus will subside one day, yet we will still be facing huge threats such as the so-called “extinction crisis” (the collapse of biodiversity) and the failure to take biosafety seriously. Interestingly, the pandemic is making many people more alert to exactly these kinds of issues.

Take, for instance, biosafety. While some experts have stated that COVID-19 has not been deliberately genetically engineered and released as a bioweapon, the possibility that it emerged from a research laboratory has not been ruled out.

For instance, Rutgers University’s Prof Richard Ebright, a biosecurity expert who has been speaking out on biosafety issues for nearly 20 years, thinks that the COVID-19 pandemic could have started as an accidental release from a lab, such as one of the two known to have been studying bat coronaviruses in Wuhan, China, where the new coronavirus first emerged.

And Stuart Newman, professor of cell biology and anatomy at New York Medical College in Valhalla, New York, editor-in-chief of the journal Biological Theory, and co-author of Biotech Juggernaut, adds crucial historical context that shows exploring whether COVID-19 could have been genetically engineered should not be dismissed as a subject fit only for conspiracy theorists.

He points out that the genetic engineering of coronaviruses has been going on for a long time. According to Newman, “Even most biologists are not aware that virologists have been experimentally recombining and genetically modifying coronaviruses for more than a decade to study their mechanisms of pathogenicity.” Indeed, Newman points to papers on engineering coronaviruses that go back a full 20 years.

Others are flagging up how the proliferation of genetic engineering technologies like CRISPR could threaten us with pandemics that are even more deadly than COVID-19.

The current pandemic has also fuelled interest in the work of Toby Ord, Senior Research Fellow at Oxford’s Future of Humanity Institute. In his just published book The Precipice, Ord warns that global pandemics triggered by research on viruses pose one of the two biggest existential threats that humanity faces. He points to the fact that even the highest biosafety level (BSL-4) labs, working on live pathogens that are known to threaten global harm, have a poor track record for biosecurity. This includes research involving strains of these pathogens that are deliberately designed to pose even more danger – for example, through enhanced transmissibility. “With current BSL-4 labs,” Ord writes, “an escape of a pandemic pathogen is only a matter of time.”

In fact, coronaviruses, Prof Ebright points out, are known to have been studied in much lower biosafety level (BSL-2) labs. This includes the bat coronaviruses studied at labs in and around Wuhan. “As a result,” Ebright says, “bat coronaviruses at Wuhan [Center for Disease Control] and Wuhan Institute of Virology routinely were collected and studied at BSL-2, which provides only minimal protections against infection of lab workers.”

In addition to accidents, the broad distribution and relatively low cost of gene-editing techniques like CRISPR give growing opportunities for bad actors. The Bulletin of the Atomic Scientists has been tracking and calculating man-made threats to our existence since 1947 when it was established by Albert Einstein, with Robert Oppenheimer as the first chair. The Bulletin lists the affordability, availability and rapid spread of genetic engineering and synthetic biology technologies as among the reasons why at the start of 2020 they set their iconic Doomsday Clock at closer to disaster than ever in its history. The current collection of vast sets of health related and genomic data, they say, only adds to the danger of the development of highly effective biological weapons.

In their view, it is now “100 seconds to midnight” and humanity is in its greatest moment of peril.

Toby Ord similarly sees humanity as now traversing a precipice. And he considers the risks from emerging technologies as the highest existential threats we face. He places them far above not just natural risks, like massive meteor strikes or huge volcanic eruptions, but man-made ones like nuclear war and climate change. They are the principal reason Ord thinks humanity faces a 1 in 6 chance of existential catastrophe before the end of this century, making our chances of survival equivalent to those of a player of Russian roulette.

Ord’s concerns about gene editing being used to genetically modify a pathogen are shared by the US intelligence community. In fact, in 2016 the technique was added to the list of “weapons of mass destruction and proliferation” by the top US intelligence official for this very reason. The late Stephen Hawking also thought the genetic engineering of viruses had created the risk of a lethal “own goal”. And by “lethal”, he meant not just as deadly as the current pandemic, but something that could make the planet completely uninhabitable for humans.

Like Hawking, Ord is no technophobe. Indeed, Ord wants above all things to protect the technological progress humanity has made and is capable of making. But in order to do that, he says, we need to act with maturity. Care should be our watchword and we should guard against haste. Our best grand strategy is one marked by prudence and careful reflection on the potential dangers. Otherwise, the rush to develop technologies could be not just counterproductive, but totally disastrous.

Yet far from governments becoming more alert to the dangers from emerging technologies, complacency has, if anything, been growing. Australia, for instance, is among the governments leading the charge on deregulating a number of gene-editing techniques, including CRISPR – meaning anyone can use them to genetically modify plants, animals or microbes with zero regulatory oversight. This is ironic, given that the most striking case of genetic engineering leading to a lethal virus occurred in an Australian lab, and even led to calls for an urgent strengthening of the Biological Weapons Convention.

Again, risks could arise from both bad actors and accidents, with CRISPR proving far less precise and reliable than advertised.

To up the stakes still further, also being worked on are CRISPR-based gene drives that aim to eliminate whole species of natural organisms in the wild or replace them with genetically engineered versions.

COVID-19 can be seen as a wake-up call. Richard Horton, the editor-in-chief of The Lancet, in declaring the response to the coronavirus “the greatest global science policy failure in a generation”, writes, “If COVID-19 eventually imbues human beings with some humility, it’s possible that we will, after all, be receptive to the lessons of this lethal pandemic.”

“But,” he warns, “perhaps we will sink back into our culture of complacent exceptionalism and await the next plague that will surely arrive. To go by recent history, that moment will come sooner than we think.”

And that plague could well be genetically engineered and/or have come out of a laboratory.

(This article appeared originally in GMWatch)