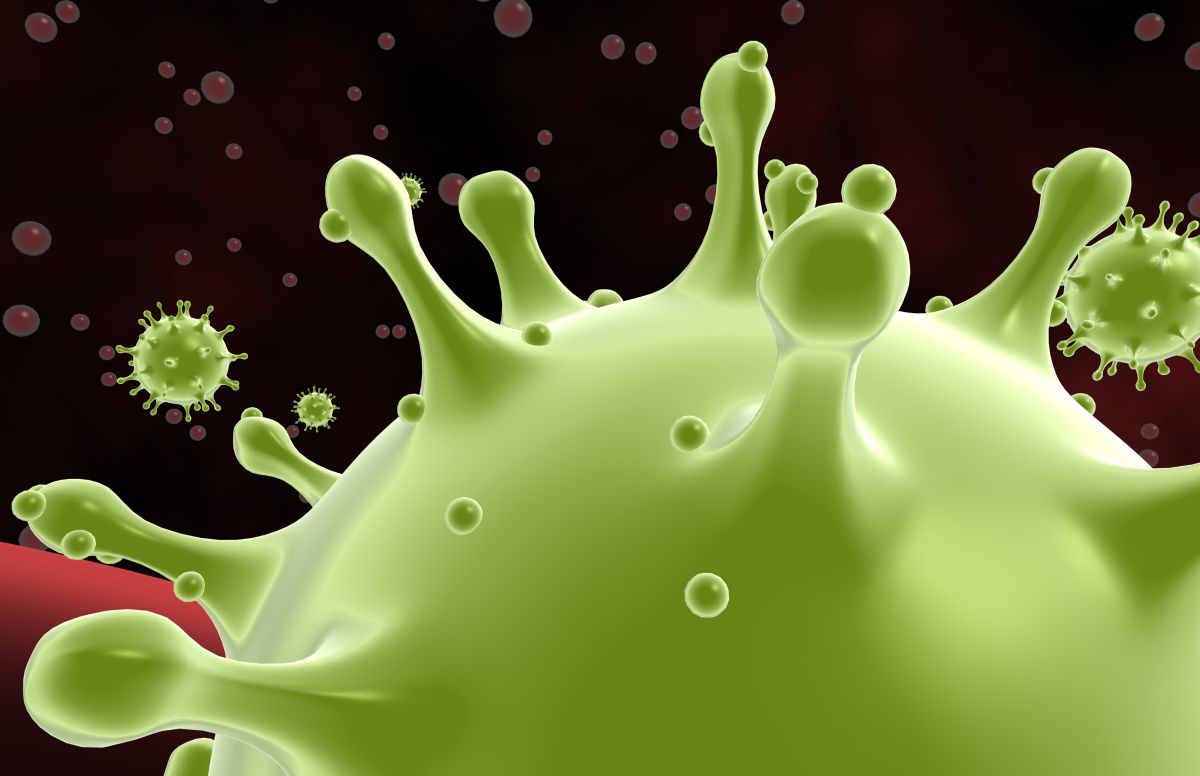 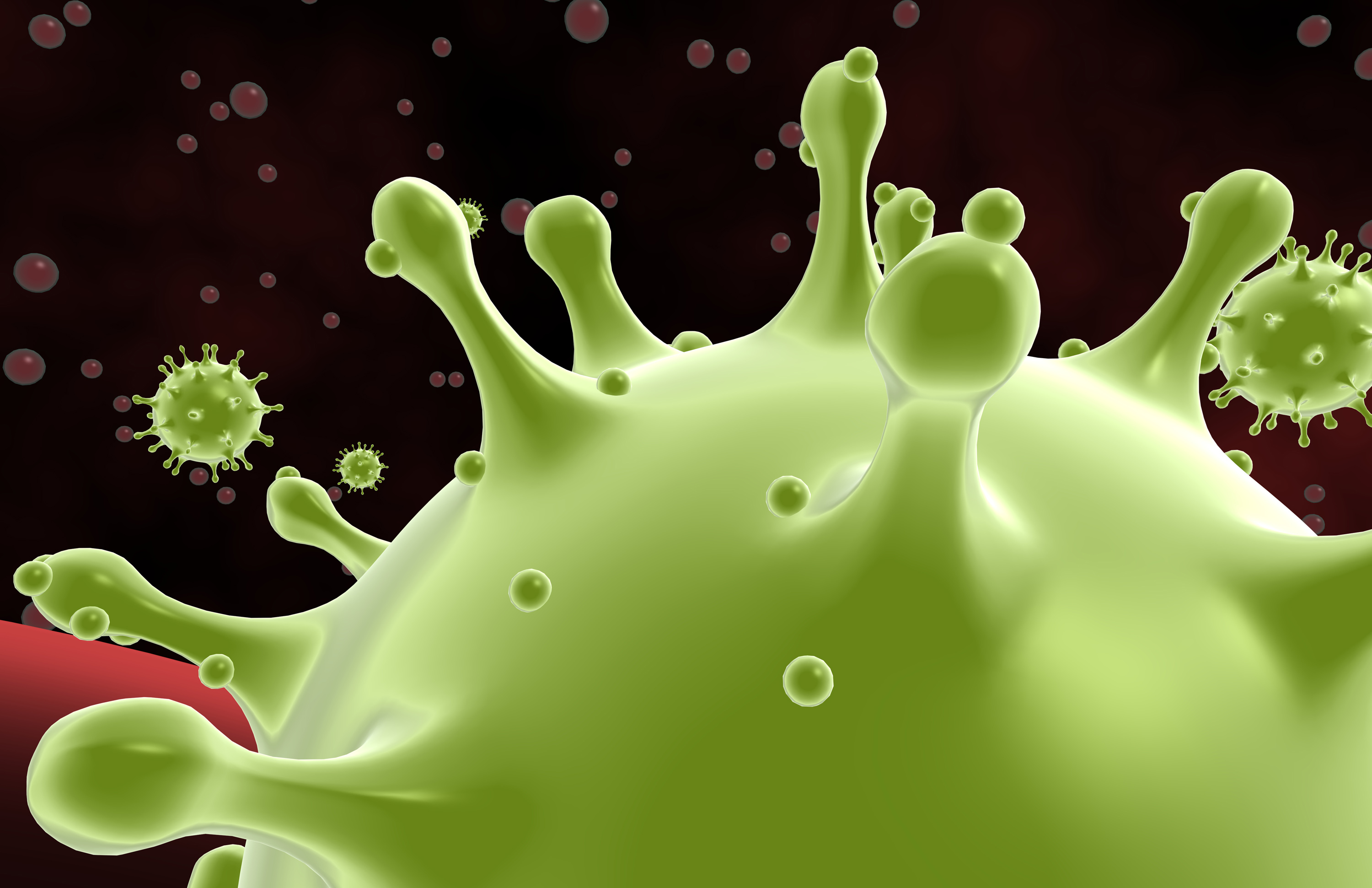 Across the world, immunologists who retooled their labs to join the fight against SARS-CoV-2 are furiously trying to explain why some people get so sick while others recover unscathed. The pace is dizzying, but some clear trends have emerged.

One area of focus has been the production of antibodies – powerful proteins capable of disabling and killing invading pathogens like viruses. Of great concern has been the sporadic identification of so-called autoreactive antibodies that, instead of targeting disease causing microbes, target the tissues of individuals suffering from severe cases of COVID-19.

Early studies implicated these autoantibodies in dangerous blood clots forming in patients admitted to intensive care. More recently, they have been linked to severe disease by inactivating critical components of viral immune defenses in a significant fraction of patients with severe disease.

As an immunologist within the Lowance Center for Human Immunology at Emory University, I have been investigating the immune response responsible for producing antibodies in COVID-19. Under the direction of Dr. Ignacio Sanz, our group has previously investigated immune responses contributing to autoantibody production in autoimmune disorders like lupus, and more recently in severe cases in COVID-19. However, while we were able to characterize the response in COVID-19 patients as autoimmunelike, we could not confirm the production of autoantibodies hidden within their antiviral responses.

In a newly released study awaiting peer-review, we describe the alarming finding that in the sickest patients with COVID-19, autoantibody production is common – a finding with large potential impact on both acute patient care and infection recovery.

Autoantibodies come in “flavors” that are usually associated with specific disease types. Patients with lupus, for example, will often have antibodies that target their own DNA – the molecules that make up the human genome.

Patients with the autoimmune disorder rheumatoid arthritis are less likely to have those antibodies, but more likely to show positive tests for rheumatoid factor – antibodies that target other antibodies.

In this study, the Lowance Center group analyzed the medical charts of 52 patients in intensive care who were diagnosed with COVID-19. None of them had a history of autoimmune disorders. However, they were tested during infection for autoantibodies found in a variety of disorders.

The results are stark. More than half of the 52 patients tested positive for autoantibodies. In patients with the highest levels of c-reactive protein (a marker of inflammation) in the blood, more than two-thirds displayed evidence that their immune system was producing antibodies attacking their own tissue.

While these findings raise concerns, there are things that our data don’t reveal. Although patients with severe disease clearly display autoantibody responses, the data don’t tell us to what extent these autoantibodies contribute to the most severe symptoms of COVID-19.

It could be that severe viral illness routinely results in the production of autoantibodies with little consequence; this could just be the first time we’re seeing it. We also don’t know how long the autoantibodies last. Our data suggest that they are relatively stable over a few weeks. But, we need follow-up studies to understand if they are persisting routinely beyond infection recovery.

Importantly, we believe that the autoreactive responses we have identified here are specific to the SARS-CoV-2 infection – there is no reason to believe that similar results would be expected through vaccination against the virus.

Understanding the role of autoantibodies in COVID-19

However, while it is possible that these autoantibodies are benign, or even helpful in a yet-unidentified manner, it’s also possible that they aren’t. Maybe these self-targeted antibody responses do indeed contribute to disease severity, helping explain the delayed onset of severe symptoms in some patients that may correlate with antibody production.

This could be a reason that treatment with dexamethasone, an immunosuppressant often used to quell “flare-ups” of autoimmune disorders, might be effective in treating patients with only the most severe disease. It is also possible that these responses are not short lived, outlasting the infection and contributing to ongoing symptoms now experienced by a growing number of “long-hauler” COVID-19 patients.

Most concerning, it is possible that these responses could self-perpetuate in some patients, resulting in the emergence of new, permanent autoimmune disorders.

My colleagues and I sincerely hope that this is not the case – rather, that the emergence of autoantibodies in these patients is a red herring, a quirk of a viral immune response in some patients that will resolve on its own. But we need to do better than hope – we need to ask the right questions and figure out the answers. Fortunately, this study also gives us the tools to do that.

The tests that were run on these patients to determine their “autoreactive profile” are not specialized. They are available to most hospital labs across the country. Indeed, the two most common antibodies that we find in these patients, antinuclear antibodies and rheumatoid factor, are detected by common tests used by rheumatologists.

Our study shows that by testing for just these two autoantibodies, and the inflammatory marker c-reactive protein, we may be able to identify patients more likely to be experiencing potentially dangerous immune responses that might benefit from more aggressive immune modulation.

[Get facts about coronavirus and the latest research. Sign up for The Conversation’s newsletter.]

Further, autoreactivity testing might help identify patients who might benefit from rheumotological follow-up to monitor recovery, and help us understand whether some cases of “long-hauler” COVID-19 might be related to persisting autoantibodies. If so, these patients might respond to the same immune-targeted therapies that have been successful in MIS-C where autoantibody production has now been documented.

Finally, by testing patients immediately following COVID-19 recovery, we can establish baselines and begin to track the possible emergence of new cases of autoimmunity following this terrible disease, and plan early rheumatological intervention if needed.

We now have the tools. It’s time to start using them.