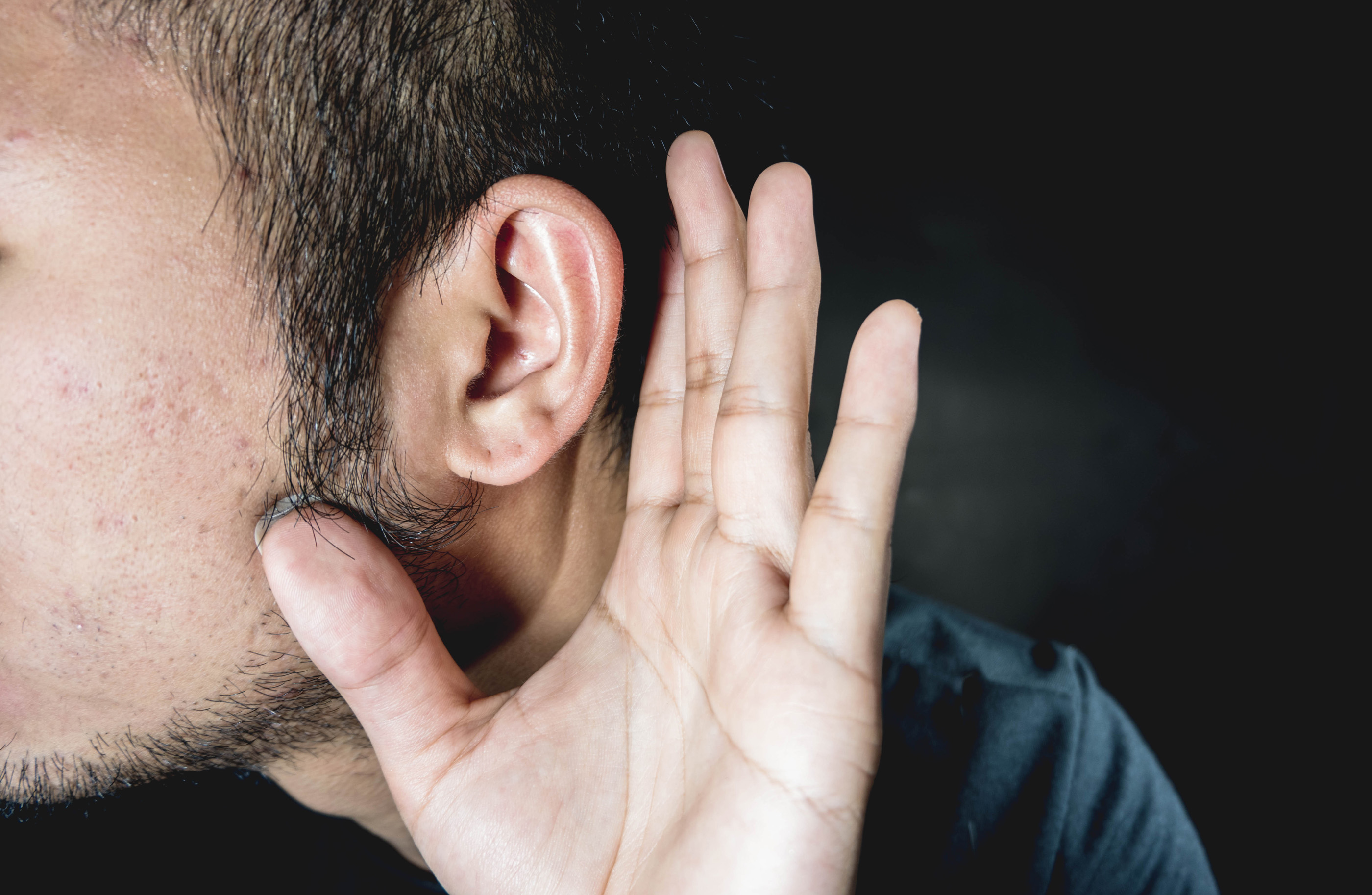 A man in the U.K. developed sudden and permanent hearing loss in one ear after battling a severe case of COVID-19, according to a new report. His doctors are now warning others to be on the lookout for this rare but serious complication, which has been reported in a handful of COVID-19 patients around the world.

Early identification of sudden hearing loss is important because the condition can potentially be reversed with prompt treatment using steroids, the authors said. However, for the U.K. patient, treatment only partially improved his hearing, the report said.

Sudden hearing loss, also known as sudden deafness, is rapid and unexplained hearing loss that happens instantly or over the course of a few days, and typically affects only one ear, according to the National Institute on Deafness and Other Communication Disorders. The condition is not uncommon; there are as many as 160 cases per 100,000 in a population each year, the authors said. In most cases, doctors aren’t able to identify a cause of sudden hearing loss, but the condition has been linked with viral infections, including infections with the flu, herpes and cytomegalovirus.

In the new report, published Tuesday (Oct. 13) in the journal BMJ Case Reports, the authors describe the case of a 45-year-old man with asthma who developed sudden hearing loss while being treated for COVID-19.

The man had been admitted to the hospital’s intensive care unit (ICU) after experiencing difficulty breathing. He was placed on a ventilator for 30 days and received treatment with the antiviral drug remdesivir. Eventually, the man began to improve, and he left the ICU. But a week later, he noticed tinnitus, or ringing, in his left ear, followed by sudden hearing loss in that ear, the report said.

The man had not experienced hearing problems before, and he was healthy prior to his diagnosis. After undergoing a physical exam and MRI, doctors couldn’t find a cause of his hearing loss, such as a blockage or inflammation. He also tested negative for other potential causes of hearing loss, including rheumatoid arthritis, flu and HIV, leading his doctors to hypothesize that the patient’s hearing loss was related to COVID-19.

The man was treated with steroids, the standard treatment for sudden hearing loss, which partially improved his hearing, but did not restore it to normal. The patient noted that it was difficult for him to recognize his hearing loss in the busy ICU, and so his hearing loss may have developed earlier than he realized.

His doctors reviewed the medical literature and found five other reports of cases of COVID-19 tied to sudden hearing loss, including reports in Egypt, Turkey and Germany. The new case is the first reported in the U.K., the authors said.

The authors found only an association and can’t prove that SARS-CoV-2, the virus that causes COVID-19, directly causes hearing loss. But they note that cells lining the middle ear have been found to have ACE-2 receptors, which SARS-CoV-2 uses to get inside cells. In addition, the infection can increase levels of inflammatory chemicals in the body that have been linked with hearing loss, they said.

The authors call for further investigation into the link between COVID-19 and sudden hearing loss, “given the widespread presence of the virus in the population and the significant morbidity of hearing loss.” They recommend asking COVID-19 patients in the ICU about hearing loss, and urgently referring any patients with these symptoms to an ear, nose and throat doctor.