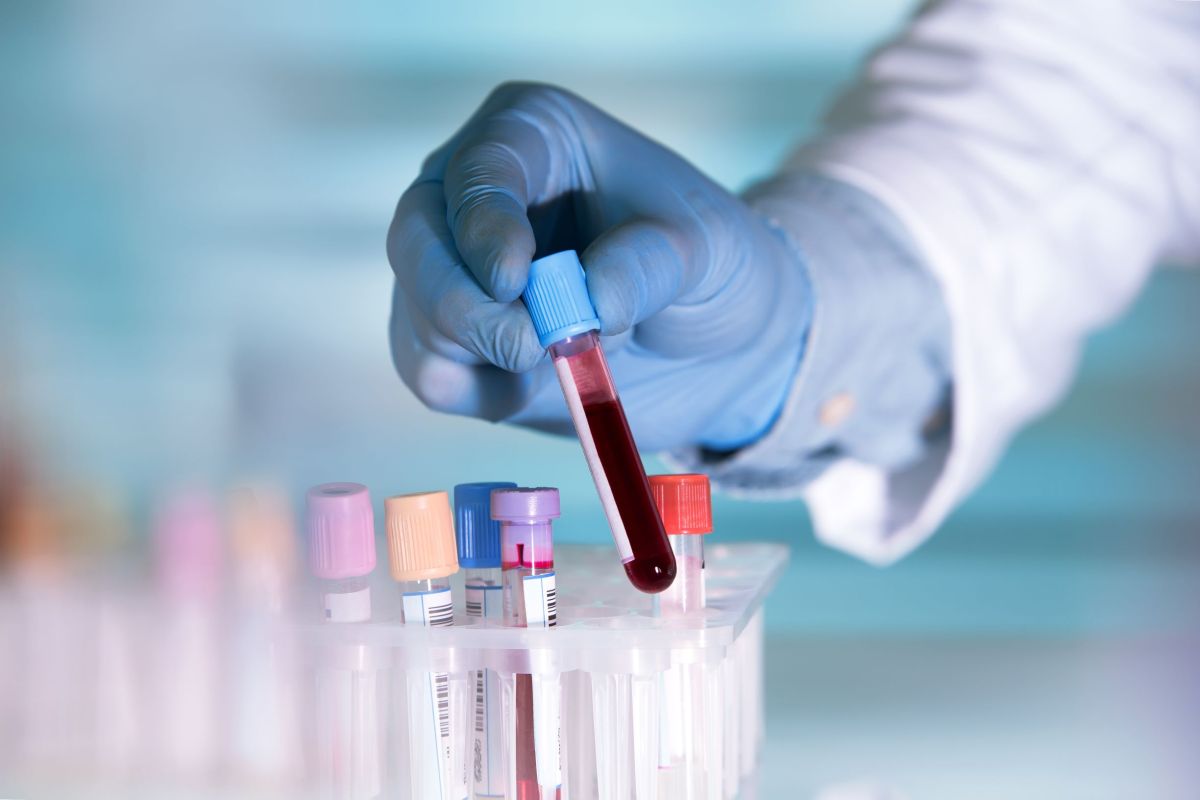 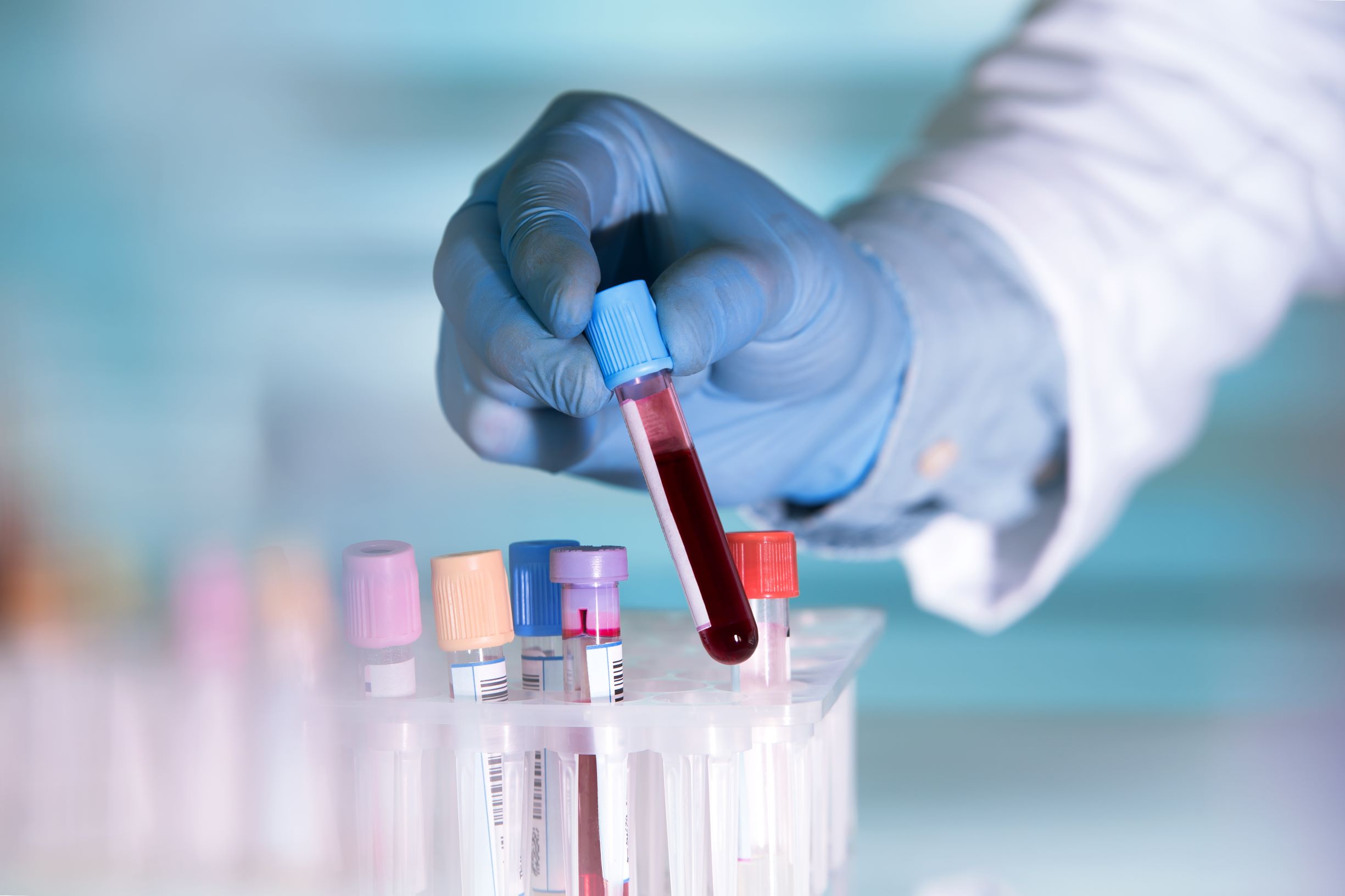 COVID-19 may have already arrived in the United States by December 2019, before the disease was even identified in China, a new study suggests.

The study researchers, from the Centers for Disease Control and Prevention (CDC), analyzed more than 7,000 blood donations collected by the American Red Cross in nine states between Dec. 13, 2019 and Jan. 17, 2020. Of those, 106 samples tested positive for antibodies against SARS-CoV-2, the virus that causes COVID-19.

The findings suggest “SARS-CoV-2 infections may have been present in the U.S. in December 2019, earlier than previously recognized,” the authors wrote in their paper, published Monday (Nov. 30) in the journal Clinical Infectious Diseases.

Officials in China first reported a cluster of mysterious pneumonia cases in Wuhan, which would turn out to be caused by COVID-19, on Dec. 31, 2019. In the United States, the first confirmed case of COVID-19 was reported on Jan. 20, 2020 in a resident of Washington state who had recently traveled to China.

But there have been hints that the virus was circulating earlier than recognized. A case of COVID-19 in China was reportedly traced back to Nov. 17, 2019, Live Science previously reported. In France, retrospective testing of samples from hospitalized patients revealed a patient infected in late December 2019. And researchers have found SARS-CoV-2 antibodies in blood samples collected in Italy in September, Live Science previously reported.

Positive antibody tests suggest a prior infection with COVID-19, but they cannot prove that a person was infected. There’s a chance that antibodies against other coronaviruses may “cross-react” to give a positive result. But when the researchers performed additional tests to account for such cross-reactivity, they found that 84 out of 90 samples tested had antibodies that were specific for SARS-CoV-2.

Overall, these findings “make it very unlikely that all reactive specimens [positive results] represent false positives,” the authors concluded. In other words, at least some of these positives from December 2019 and early January 2020 were likely due to prior COVID-19 infections.

However, even though the authors tried to measure antibodies that were specific to SARS-CoV-2, “cross-reactivity with other coronaviruses” can’t be ruled out, Dr. George Rutherford, professor of epidemiology and biostatistics at the University of California, San Francisco, told Live Science. And even if these were true COVID-19 infections, the study cannot determine where the participants acquired the infection — it’s possible that some blood donors in the study had recently traveled to China and were infected there, Rutherford noted. (The current study did not have information on if and where the donors had traveled.)

In addition, because of limitations of the study, the findings can’t reveal how much the virus was circulating at that time.

To confirm the findings, human tissue, saliva or blood samples from that time should be tested for traces of genetic material from the SARS-CoV-2 virus, the authors said. Rutherford added that donors could be contacted in future studies, which could provide information on whether they had traveled or experienced symptoms similar to those of COVID-19.