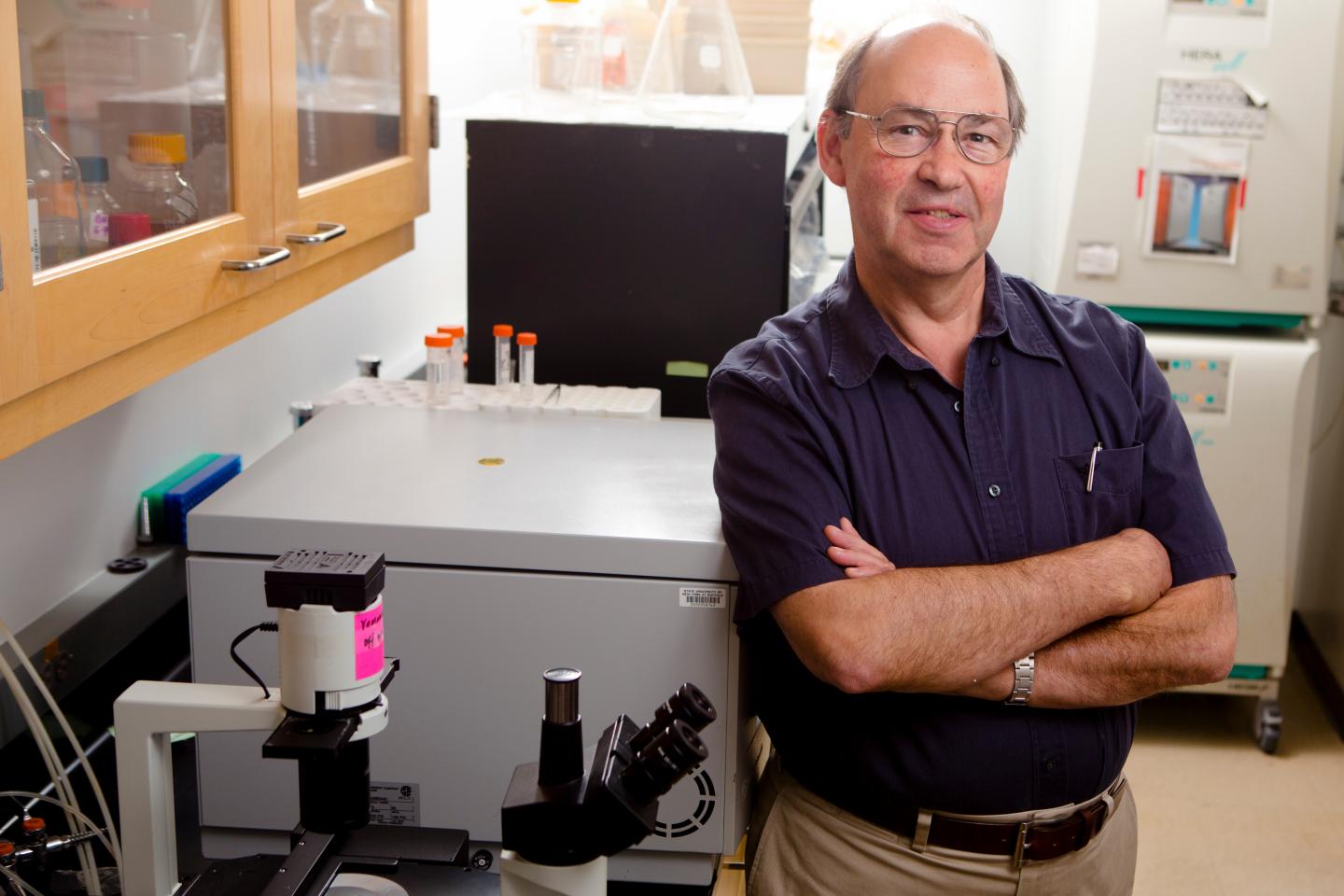 BUFFALO, N.Y. — Anyone who has undergone a nasal swab or saliva test for COVID-19 knows that the virus is most easily detected in the nose and mouth. That’s why, University at Buffalo researchers argue in a new paper, more COVID-19 studies should be devoted to how immunity emerges to SARS-CoV-2 in the mucous membranes of the nose and mouth.

The paper was published Nov. 30 in Frontiers in Immunology.

“We think it is a serious omission to ignore the mucosal immune response to SARS-CoV-2, given its initial sites of infection,” said Michael W. Russell, PhD, emeritus professor, Department of Microbiology and Immunology in the Jacobs School of Medicine and Biomedical Sciences at UB, and senior author on the paper. “Clearly the response of the systemic immunoglobulin G antibody [the most abundant circulating antibody] is important — we do not deny that — but on its own it is insufficient.”

Russell noted that naturally, the initial focus of research on the disease was on cases of severe disease when the virus descends into the lower respiratory tract, especially the lungs, where the cellular immune responses exacerbate the inflammation rather than fight the infection.

But since the upper respiratory tract, including the nose, tonsils and adenoids are the initial point of infection for the SARS-CoV-2 virus, the immune responses that are triggered there are of special interest.

In addition, the high rate of asymptomatic transmission of COVID-19, which the Centers for Disease Control and Prevention recently estimated at more than 50%, is another reason why mucosal immunity is so important, according to the authors.

‘Something, somewhere, does a fairly good job of controlling the virus’

“Given that many infected people remain asymptomatic, and that a large number of those who develop symptoms suffer only mild to moderate disease, this suggests that something, somewhere, does a fairly good job of controlling the virus,” said Russell.

“Could it be that this is due to early mucosal immune responses that succeed in containing and eliminating the infection before it becomes serious?” he asked. “We will not know unless these questions are addressed.”

The paper recommends that studies are needed to determine the nature of mucosal secretory immunoglobulin A (SIgA) antibody responses over the course of infection, including asymptomatic or pre-symptomatic infection, and mild and moderate cases of COVID-19 disease. In addition, the authors point out that the mucosal immune responses may vary depending on different age groups and populations.

A focus on mucosal immunity might also make it possible to develop a type of vaccine, such as a nasal vaccine, that could be easier to store, transport and administer. Several such vaccines are now under development for COVID-19 but how far along they are is unknown.

Russell added that these vaccines might not have special temperature requirements and might be more palatable for large swaths of the population, especially children, because they would not require an injection.

Potential advantages of a mucosal vaccine

“The potential advantage of a mucosal vaccine – especially one that is intranasal – is that it should induce immune responses, including SIgA antibodies, in the mucosal tracts, in this case especially the upper respiratory tract, where the coronavirus makes first contact,” explained Russell, adding that injected vaccines usually do not do this.

Among the areas of study that the authors suggest would be constructive are molecular studies on IgA antibodies and their relationship to the disease stage of COVID-19, and determining the characteristics of cells that secrete IgA antibodies and other mucosal immune cells induced by the infection or by vaccination.

“As mucosal immunologists with several decades of experience behind us, we have been perturbed at the lack of attention to this, and we hope to draw attention to this glaring omission,” said Russell. “After all, the mucosal immune system is by far the largest component of the entire immune system, and it has evolved to protect the mucosal surfaces where the great majority of infections arise.”

Co-authors with Russell are Pearay L. Ogra of UB and Zina Moldoveanu and Jiri Mestecky of the University of Alabama at Birmingham.