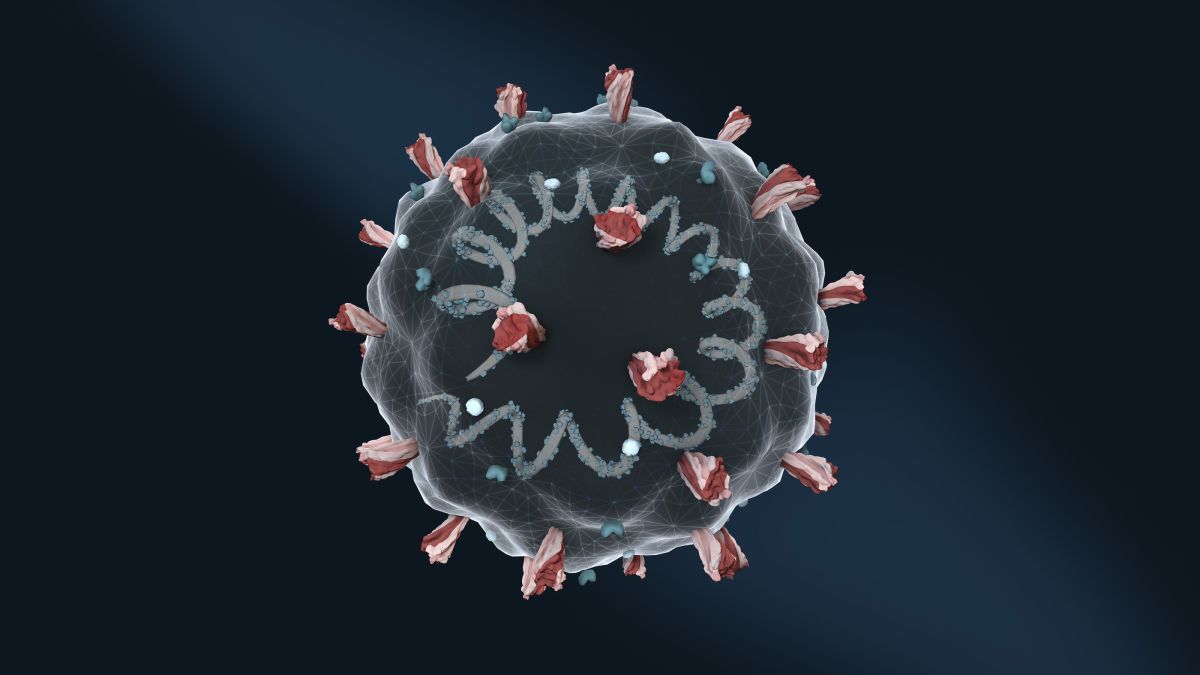 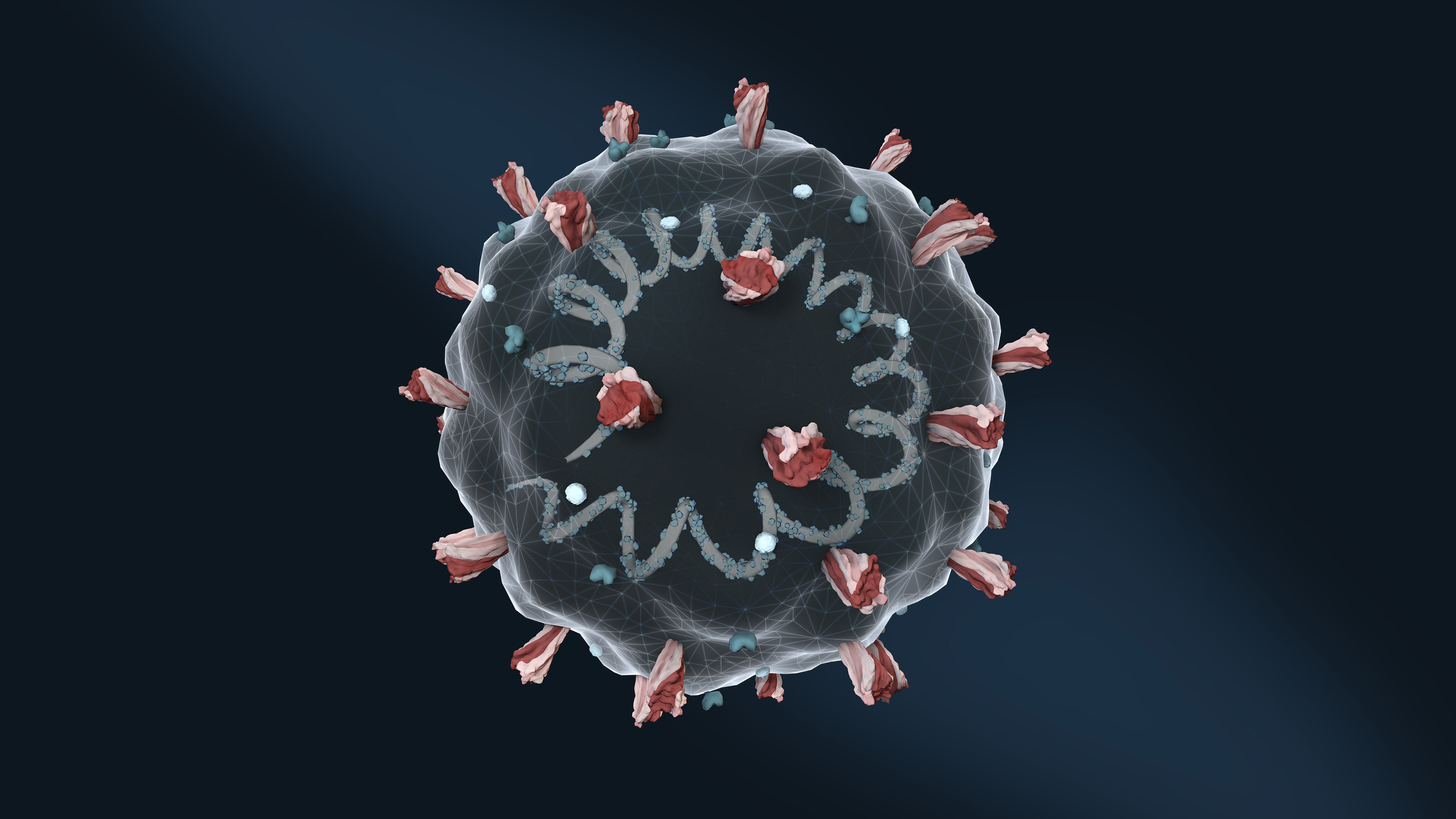 A coronavirus variant identified in South Africa may not be as vulnerable to COVID-19 vaccines as other strains, some scientists say.

Studies are now underway to find out if that’s actually the case.

If the variant, known as 501.V2, is resistant to available vaccines, the shots could be tweaked to boost their effectiveness — adjustments tht would take about six weeks to make, vaccine developers told Reuters. These developers included BioNTech CEO Dr. Uğur Şahin and John Bell, Regius Professor of Medicine at the University of Oxford, who are currently running experiments with both 501.V2 and the new coronavirus variant identified in the U.K., named B.1.1.7.

These experiments are so-called neutralizing assays — experiments in which they incubate the viruses with antibodies and human cells, to see if the antibodies prevent infection, The Associated Press (AP) reported. They are running the tests with blood from vaccinated people and those who caught the virus and developed antibodies naturally, Dr. Richard Lessells, an infectious diseases expert who is working on South Africa’s genomic studies of 501.V2, told the AP.

In general, it’s not surprising that variants like 501.V2 and B.1.1.7 have emerged; all viruses pick up mutations as they make copies of themselves, and the novel coronavirus called SARS-CoV-2 is no exception. However, while the two recently identified variants share a few similar mutations, and 501.V2 “has a number additional mutations … which are concerning,” Simon Clarke, an associate professor in cellular microbiology at the University of Reading, told Reuters.

Specifically, the variant found in South Africa has more mutations in its spike protein — which sticks out from the virus’s surface and is used to invade human cells — than B.1.1.7 does, Lawrence Young, a virologist and professor of molecular oncology at Warwick University, told Reuters. Most available vaccines train the immune system to recognize this spike protein. If the spike protein accumulates too many mutations, it may become unrecognizable to the immune system, allowing the virus to avoid detection in the body; this is the potential concern with the new variant 501.V2, Young said.

That said, neutralizing assays should soon reveal whether or not we need to worry. As of now, Public Health England, an executive agency of the Department of Health and Social Care, said that there is currently no evidence to suggest COVID-19 vaccines won’t protect against both B.1.1.7 and 501.V2, Reuters reported.

In addition, several experts told The New York Times that it would likely take years, not months, for the coronavirus to mutate enough to outwit available vaccines.

“It is going to be a process that occurs over the time scale of multiple years and requires the accumulation of multiple viral mutations,” Jesse Bloom, an evolutionary biologist at the Fred Hutchinson Cancer Research Center in Seattle, told the Times. “It’s not going to be like an on-off switch,” in terms of how quickly new variants become resistant to current vaccines, he said. In other words, vaccines might become gradually less effective over time, rather than suddenly not working.