COVID vaccines are getting thrown out thanks to strict distribution rules 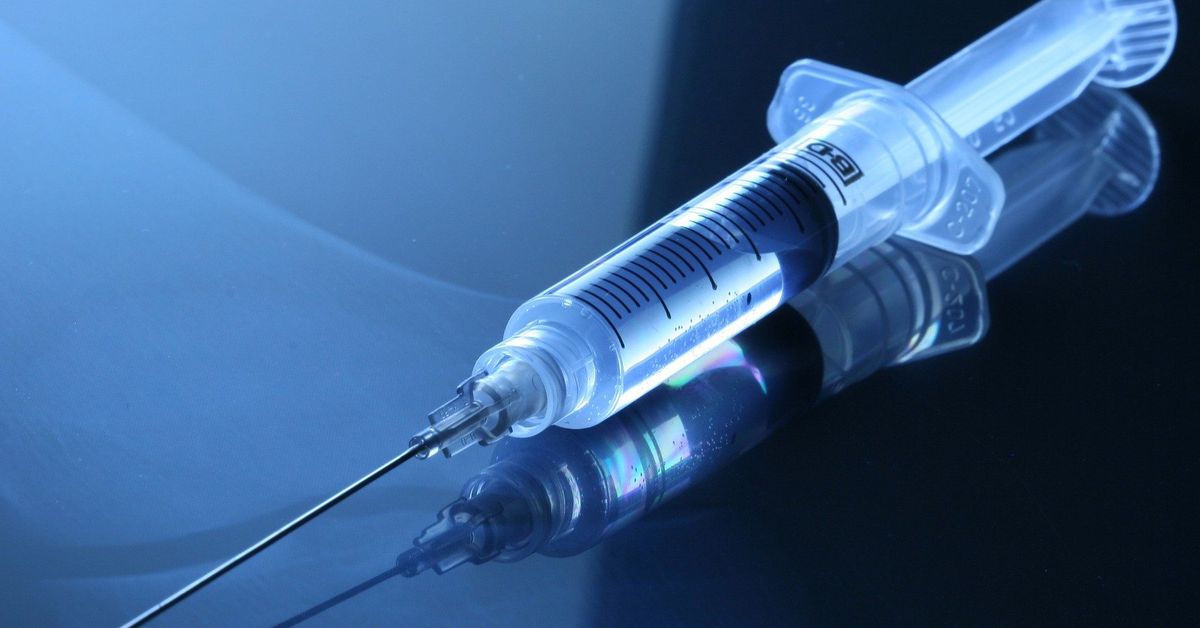 Effective vaccines are still our best way to end the COVID-19 pandemic, but so far, their distribution has been off to a slow start. (Pixabay/)

While 2021 has already had enough events to last a decade, we are technically still in the first half of January. And many Americans, myself included, have a lot of high hopes for this year, but we still have a tremendous amount of work to do in order to end 2021 on a safer note. Effective vaccines are still our best way to end the COVID-19 pandemic, but so far, their distribution has been off to a slow start. Further, cases are still spiking in most of the country and certain areas, like Los Angeles County in California are experiencing devastating effects from local virus surges, including rationing care due to limited supplies and medical staff. Here’s everything you need to know this week.

The new coronavirus variants are still causing upheaval around the world

Over the past few weeks, virologists and other scientists around the world have been able to gather more information about two new variants to SARS-CoV-2, the original virus that causes COVID-19. One, dubbed B.1.1.7, was first identified in southern England, and the other, 501Y.V2, was found in South Africa; both variants have now spread globally.

While more research is still underway, public health officials believe that the variants, both of which have multiple mutations that make them distinct from the original, are more infectious and thus may be able to spread more easily and quickly throughout communities. However, researchers were particularly concerned about the South African variant, which seems to have certain concerning mutations around the spike protein which potentially could influence how well vaccines currently in use work. At the end of last week, Pfizer announced that it had tested the vaccine that it developed with German biotech company BioNTech and that the vaccine was still able to successfully create an immune response to the variant.

Even so, nations around the world are limiting travel and requiring incoming travelers to display negative COVID-19 tests before allowing them into the counties.

Biden plans to release all available vaccines once in office

Once President-elect Joe Biden reaches office later this month, he plans to shift the way the United States distributes the country’s available vaccines. Under the Trump administration, the US only sent half the number of available doses across the country to ensure there would be enough for each person who got the first dose to get the second in the appropriate amount of time. However, many have argued that distributing all available supplies immediately, with the idea that production would ramp up later, could be a faster way to bring down the spike in cases and create herd immunity.

Distribution of vaccines are still confusing in many states

When Moderna’s and Pfizer’s vaccines were first authorized for use, they were limited to medical workers and long-term care facility residents and staff only. Now, as usage expands beyond these groups, many medical facilities are struggling to meet the very specific demands and inclusion criteria.

As The New York Times reported, many large medical centers, especially elite institutions, are giving out vaccines to employees who don’t qualify under the state’s strict guidelines. In other areas around the country, folks who wouldn’t normally qualify for getting the vaccine right now are getting it simply for being in the right place at the right time, as pharmacists have a limited amount of time to use the vaccines before they expire.

Some states, including New York, are broadening the criteria to allow even more eligible groups, which could help prevent vaccines from going unused.