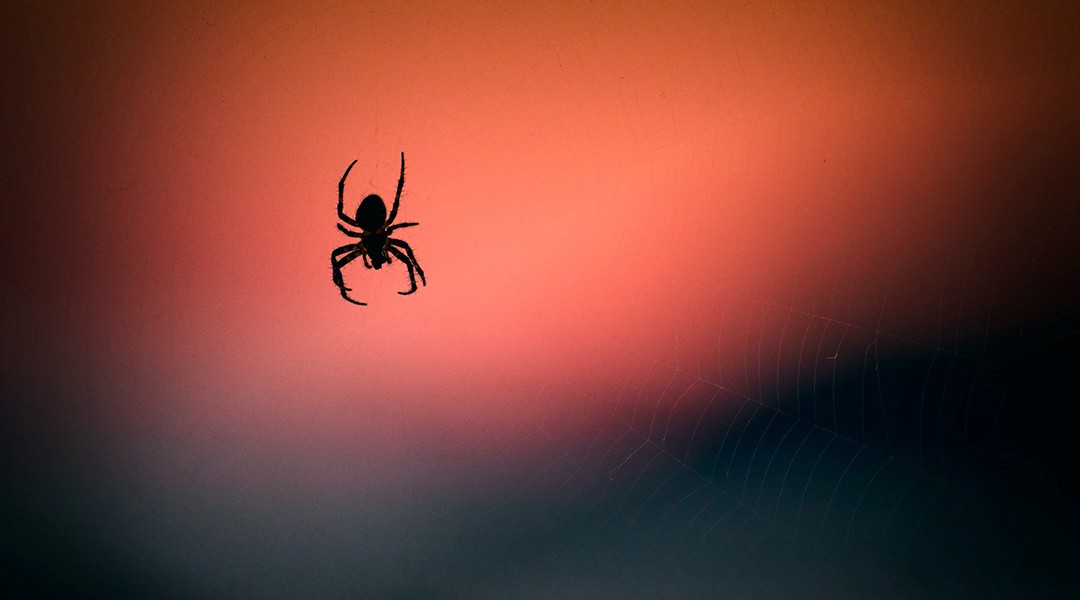 Lions, and tigers, and bears! These animals immediately come to mind when we think of predators. Large apex predators such as these, regulate prey populations, influence biodiversity, and directly shape populations, communities, and ecosystems. But what about the impact of smaller predatory species on ecosystems? While not immediately obvious, arthropods such as spiders and insects are highly effective predators which have long been used in agriculture and forestry to biologically control invertebrate pests.

Besides small animals, arthropods are known to readily hunt and consume larger vertebrates as well, with viral stories and videos showing spiders killing and eating snakes and possums,  praying mantises preying on lizards, and giant water bugs consuming everything from turtles, snakes, and even ducklings. However, despite millions of photos and videos available online, scientists know very little about these predatory events.

Recognizing such interactions is important not just for fully understanding food webs, but to also better manage threatened populations, with recent evidence suggesting arthropod predators, such as small aquatic beetles, can hinder vertebrate conservation efforts. Yet, instances of arthropods preying on vertebrates are still generally overlooked in ecological studies, as it is not typically observed in nature and thus considered a rare event. However, this gap in the understanding of food webs is starting to close, with a recent study now finally shedding light on these predator-prey interactions.

The new report published in Global Ecology and Biogeography represents the largest global assessment of arthropod predators and vertebrate prey in the scientific literature, with over 1,300 observations documented from 89 countries. The study found that spiders were the most common arthropod predator representing over half of all observations, and were the main predator for all vertebrates except birds, which were mostly consumed by praying mantises. Other common predators included centipedes, scorpions, beetles, and crustaceans. The most commonly preyed upon vertebrate where frogs, which made up nearly forty percent of all observations. Other common vertebrate prey were lizards, snakes, bats, fish, and birds.

Arthropod predators don’t just prey on any vertebrate that crosses their path however, with the study finding that different predators differed in their tastes for vertebrates. Scorpions and centipedes enjoyed feasting mostly on reptiles (as well as bats and rodents), while beetles mainly found amphibians delicious, and crustaceans couldn’t choose between their love of amphibians, birds, and reptiles.

Spiders were also picky eaters which preyed on very different vertebrates based on the various ways of life between spider groups. Fishing spiders which are mostly found around water preferred a meal consisting of fish or amphibians, tangle-webbed spiders which are commonly found in homes enjoyed feasting on their neighbors such as lizards and rodents, and orb-weaver spiders with strong webs would capture and consume mostly bats and birds.

This study shows that arthropods, while small and unassuming, are underestimated yet widespread predators. Understanding these predator–prey interactions has become essential, not only for understanding how they shape vertebrate populations and communities, but for improving the management of threatened populations by accounting for predators that are typically overlooked or ignored in conservation. Recognizing specific interactions between predator-prey groups in future studies will further help in our understanding of these complex food webs. By bringing arthropod predators out from the shadows, we can finally start shining a light on the patterns and potential impact of these important ecological relationships.