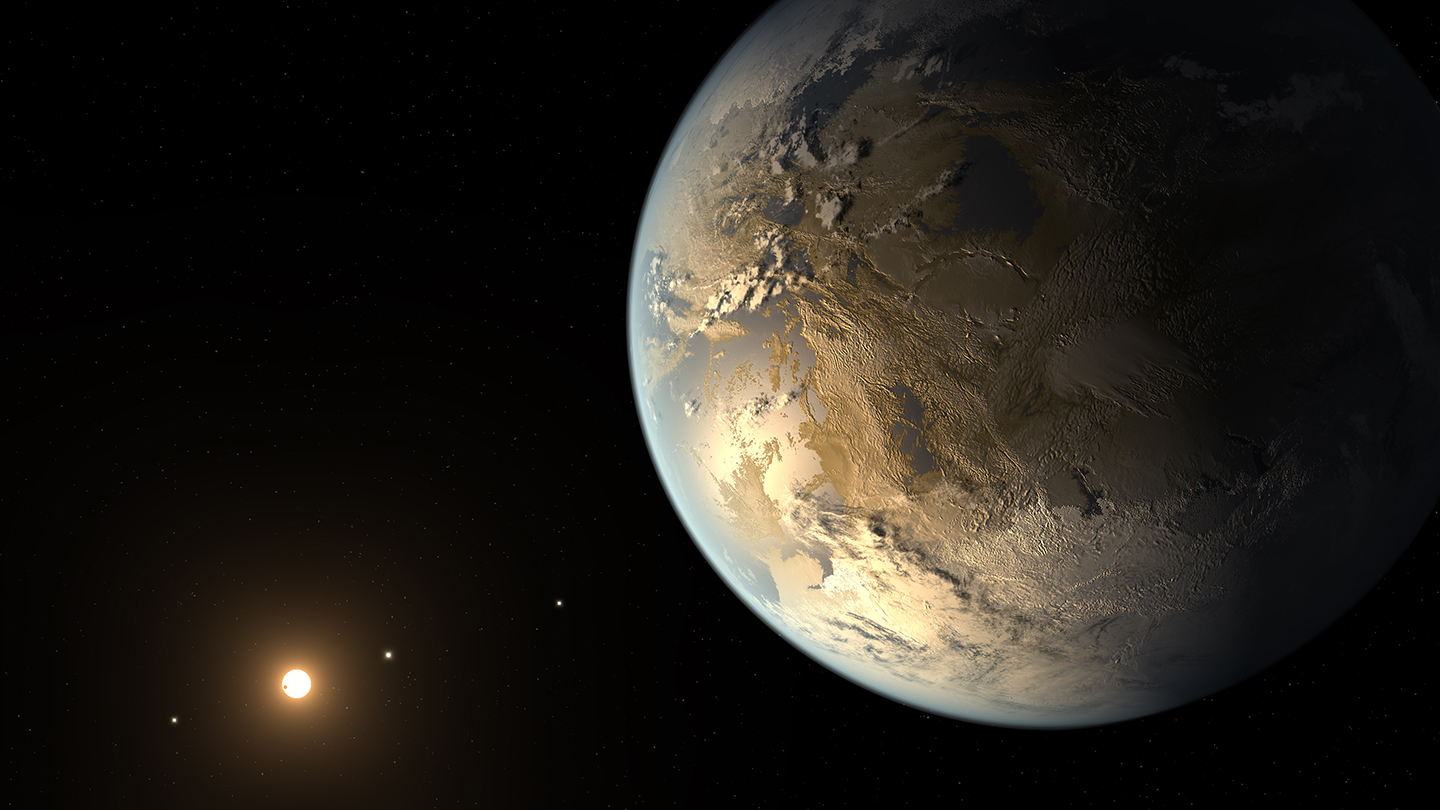 Burning bits of ground-up meteorites may tell scientists what exoplanets’ early atmospheres are made of.

A set of experiments baking the pulverized space rocks suggests that rocky planets had early atmospheres full of water, astrophysicist Maggie Thompson of the University of California, Santa Cruz reported January 15 at the virtual meeting of the American Astronomical Society. The air could also have had carbon monoxide and carbon dioxide, with smaller amounts of hydrogen gas and hydrogen sulfide.

Astronomers have discovered thousands of planets orbiting other stars. Like the terrestrial planets in the solar system, many could have rocky surfaces beneath thin atmospheres. Existing and future space telescopes can peek at starlight filtering through those exoplanets’ atmospheres to figure out what chemicals they contain, and if any are hospitable to life (SN: 4/19/16).

Thompson and her colleagues are taking a different approach, working from the ground up. Instead of looking at the atmospheres themselves, she’s examining the rocky building blocks of planets to see what kind of atmospheres they can create (SN: 5/11/18).

The researchers collected small samples, about three milligrams per experiment, of three different carbonaceous chondrite meteorites (SN: 8/27/20). These rocks are the first solids that condensed out of the disk of dust and gas that surrounded the young sun and ultimately formed the planets, scientists say. The meteorites form “a record of the original components that formed planetesimals and planets in our solar system,” Thompson said in a talk at the AAS meeting. Exoplanets probably formed from similar stuff.

The researchers ground the meteorites to powder, then heated the powder in a special furnace hooked up to a mass spectrometer that can detect trace amounts of different gases. As the powder warmed, the researchers could measure how much of each gas escaped.

That setup is analogous to how rocky planets formed their initial atmospheres after they solidified billions of years ago. Planets heated their original rocks with the decay of radioactive elements, collisions with asteroids or other planets, and with the leftover heat of their own formation. The warmed rocks let off gas. “Measuring the outgassing composition from meteorites can provide a range of atmospheric compositions for rocky exoplanets,” Thompson said.

All three meteorites mostly let off water vapor, which accounted for 62 percent of the gas emitted on average. The next most common gases were carbon monoxide and carbon dioxide, followed by hydrogen, hydrogen sulfide and some more complex gases that this early version of the experiment didn’t identify. Thompson says she hopes to identify those gases in future experimental runs.

The results indicate astronomers should expect water-rich steam atmospheres around young rocky exoplanets, at least as a first approximation. “In reality, the situation will be far more complicated,” Thompson said. Planets can be made of other kinds of rocks that would contribute other gases to their atmospheres, and geologic activity changes a planet’s atmosphere over time. After all, Earth’s breathable atmosphere is very different from Mars’ thin, carbon dioxide-rich air or Venus’s thick, hot, sulfurous soup (SN: 9/14/20).

Still, “this experimental framework takes an important step forward to connect rocky planet interiors and their early atmospheres,” she said.

This sort of basic research is useful because it “has put a quantitative compositional framework on what those planets might have looked like as they evolved,” says planetary scientist Kat Gardner-Vandy of Oklahoma State University in Stillwater, who was not involved in this new work. She studies meteorites too and is often asked whether experiments that crush the ancient, rare rocks are worth it.

“People inevitably will ask me, ‘Why would you take a piece of a meteorite and then ruin it?’” she says. “New knowledge from the study of meteorites is just as priceless as the meteorite itself.”