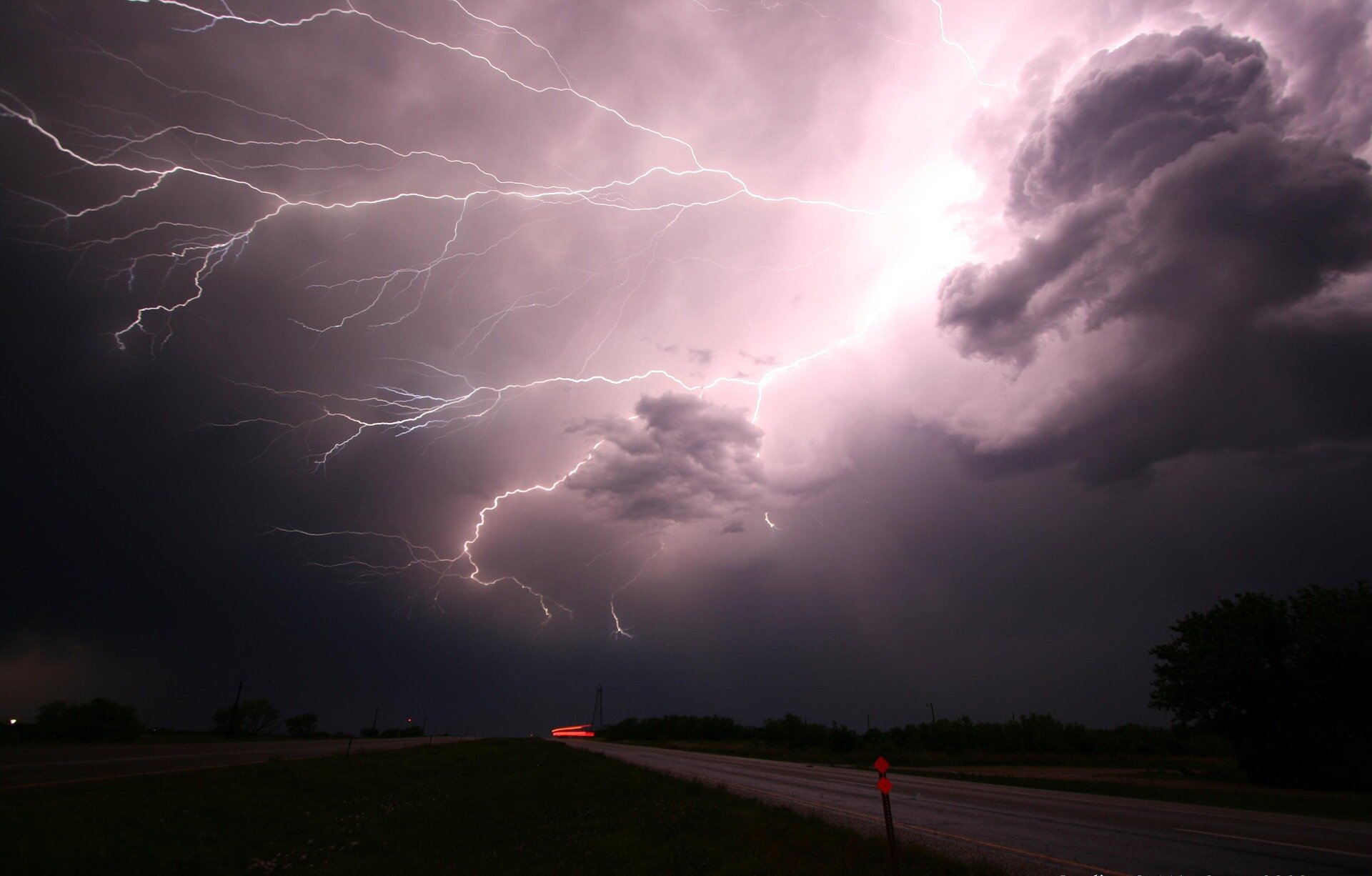 Justifiable pride can be taken in the incremental accomplishments of international climate change cooperation, but it is “unthinkable” to continue at the current pace. The global response to climate change is completely insufficient and leaves the world on a “road to hell”.

In reviewing 30 years since the launch of international negotiations on climate change, the team state that while countries have successfully agreed three significant UN treaties over the three decades, global implementation of the ensuing commitments is failing, and ramped up action is required urgently “to avoid dangerous climate change” and to stay within agreed temperature increase thresholds.

The former UNFCCC leaders plea, first and foremost, for effective and ambitious implementation by governments of their agreed commitments, supported by business and other levels of government and society. They also call for the setting of realistic new targets backed up by concrete strategies and action; suggest the development of “creative and even controversial” new international agreements; and urge richer countries and multilateral financial institutions to strengthen support to developing nations.

Recommendations, among many by the team, which has 40 years of collective experience in the UNFCCC, include:

“Before we can seriously contemplate climate change ‘heaven’, we need to get off the current road to ‘hell’, even if it is paved with good intentions! Concrete and full implementation of already agreed commitments is the essential prerequisite for climate ‘salvation’,” states lead author Richard Kinley, UNFCCC Deputy Executive Secretary 2007- 2017.

Fellow co-author Michael Zammit Cutajar was founding Executive Secretary of UNFCCC between 1991-2002. He says: “Drawing on hardening IPCC science and building on the foundations of the 1992 Convention, the last 30 years of international cooperation have established a clear understanding of the need to prevent dangerous climate change and an opportunity to do so.

“But the ambition and effectiveness of governmental and corporate action to this end must shift quickly to another scale, beyond recognition, if we are to achieve global net zero emissions over the next 30 years.

“We cannot continue kicking the can down the road to climate safety.”

Within the paper, the experts voice particular frustration about distant targets not being accompanied by “immediate and effective action plans”.

Christiana Figueres was UN Climate Chief at the time of the Paris Agreement.

She states: “The Paris Agreement’s national climate pledges—the nationally-determined contributions—were a great start, but they need to be significantly strengthened starting with the current round of updates, and then decisively implemented, if the global goals are to be met.”

Co-author Yvo de Boer, UN Climate Chief 2006-2010 adds: “A strategy is needed to ensure that deadlines lead to enhanced action on the ground and not simply more headlines of the moment.”

On Saturday, France, along with the UK and the UN, will host a meeting of world leaders in Paris to mark five years since the Paris Agreement was adopted. Leaders will discuss progress to meet the collective global goals of limiting temperature increase below 2°C and even 1.5°C, along with global net zero emissions in the second half of this century. The message to leaders from the UNFCCC quartet is that they need to do much more, and quickly, to achieve the goals of Paris.

This paper takes a critical, and even “self-critical”, stock of what has been achieved since these international negotiations were launched on 21 December 1990.

Using their inside knowledge of the workings of the UN, the team state that whilst “the UNFCCC process was ahead of public consciousness, it now lags behind” and they admit a failing of the UN system is that it’s “often hindered by interagency rivalries.” There have been notable successes in the international negotiations, however, and these need to be recognised.

Figueres says: “One of the strongest successes of the UNFCCC regime rests in the growing engagement of civil society and business in implementing the climate change solutions that are readily available, along with the system of emission data and national reporting going back over 25 years.”

The authors also see the UN Secretary-General playing a “key role as an important advocate for engagement” by heads of state and government, “encouraging them to truly make climate change an all-government priority, and to move beyond ‘window dressing’.”

“International cooperation alone will not ‘save the planet’, but it is an essential adjunct to national government responsibility and business and civil society initiative,” he says.

De Boer adds: “UNFCCC negotiators need to evaluate the functioning of their process, which, in its formal work and agendas, has become unwieldy and routinised, heavy in its carbon footprint, and out of step with the scale of urgency.”