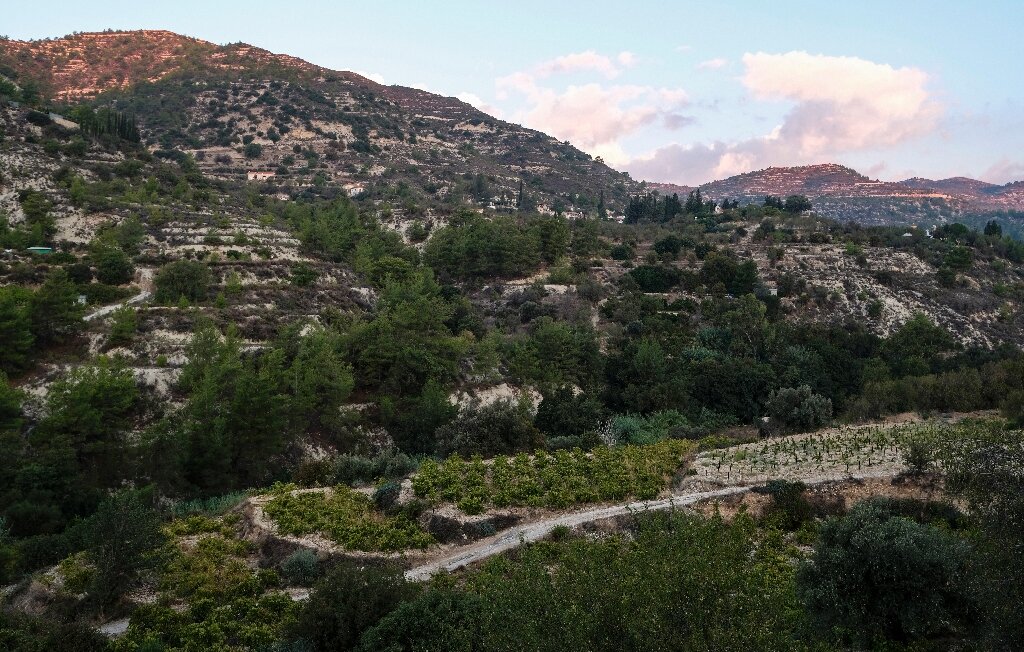 International and Cypriot experts on Friday discussed a research project to test space equipment on the Mediterranean island before sending it to Mars to measure the age of its rocks, officials said.

Planetologists and geologists arrived in Cyprus earlier this month to test out the equipment in the Troodos mountains, which officials say has geological similarities with the red planet.

The project is funded by the European Commission and on Friday a first meeting involving the Cyprus Space Exploration Organisation (CSEO) and the Geological Surveys Department got underway.

“The meeting discussed the objectives of the international space programme, the geological needs and the most suitable locations for the project,” the government’s Geological Survey Department said.

The rock-measuring project is “very innovative since there are no previous accurate measurements of the age of the rocks of Mars from previous missions”, it added in a statement.

It noted however that “the geology of the Troodos Mountains has a lot in common with the rocks of Mars”.

The CSEO is taking part in a major international research project on Mars, in collaboration with three other European countries as well as the United States.

CSEO head George Danos said the space project “highlights once again the uniqueness of our country’s geology, which can help prepare space missions to other celestial bodies”.

“Through this cooperation we will create new jobs for scientists in our country and new research projects in collaboration with international space agencies,” he added.