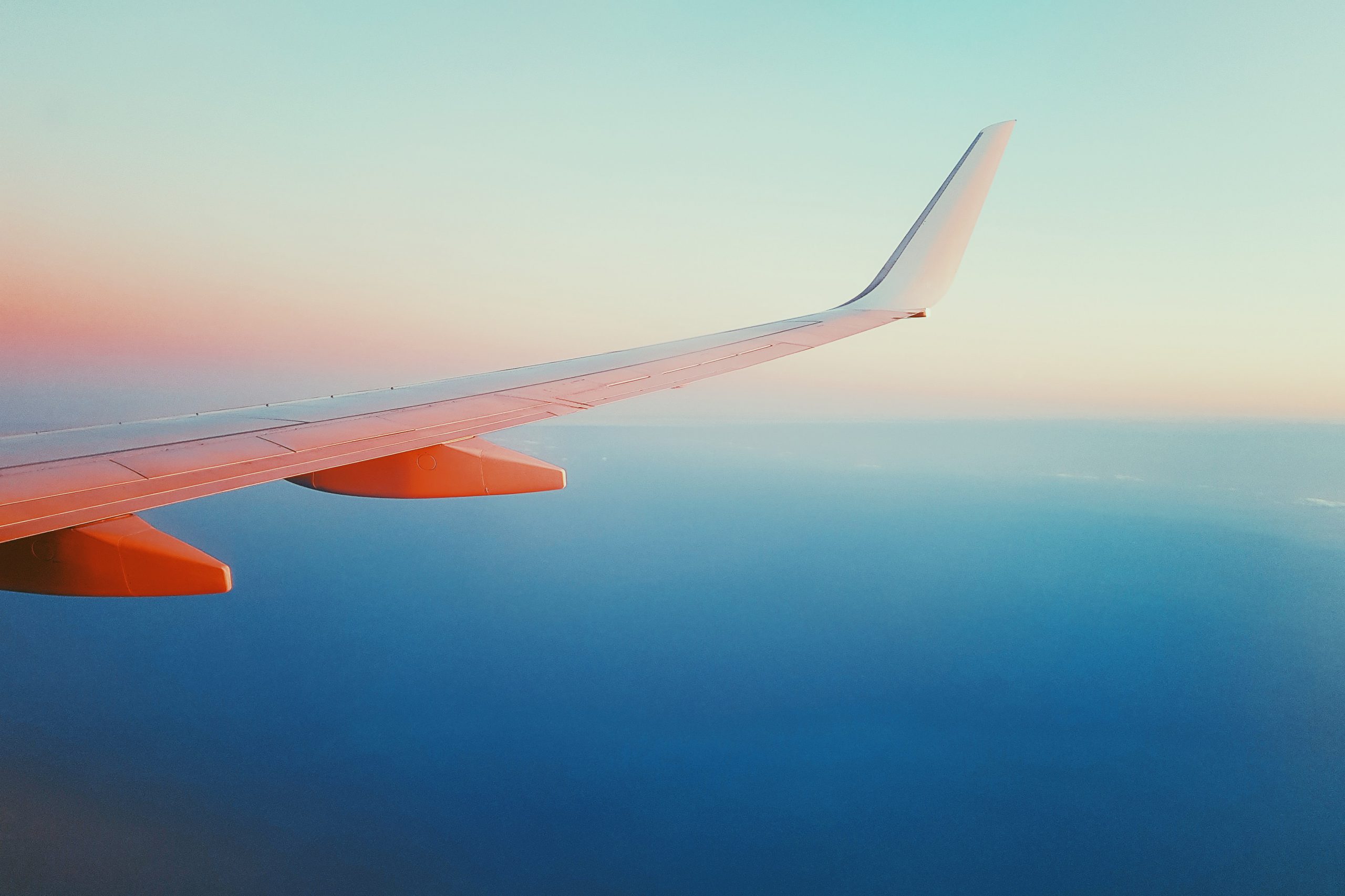 Until recently, no attempt has been made to fly an aircraft in the Martian atmosphere. On Mars, in fact, the air is much thinner than on Earth. This means that the air pressure is less than 1% of Earth’s. So, the main source of hesitation for engineers was whether there could be sufficient lift. Now we have the answer.

A study published in June 2020 by Oliviu Şugar-Gabor and Andreea Koreanschi from the University of Salford in the UK analyzed a possible shape for the cross section of a wing (technically called airfoil) that would be suitable for flight at speeds close to the speed of sound (high subsonic) in the Martian atmosphere. On July 30, 2020, NASA’s Perseverance mission launched to Mars carrying a small helicopter, Ingenuity, the first aircraft that will attempt controlled flight in the Martian atmosphere using a pair of rotors mounted one above the other and sharing the same axis of rotation.

On Ingenuity, the rotor blades are much larger and spin much faster than what would be required on Earth, in order to compensate for the low-density, low-temperature, CO2-based atmosphere of Mars. The larger blades will generate enough lift to get the helicopter to take off and remain in flight. However, achieving fixed-wing (airplane-like) flight in this environment is a challenging problem. These conditions require very high speeds in order to achieve sufficient lift on the wings.

The team used the SU2 flow solver – a state-of-the-art software that solves aerodynamics equations in order to study the behavior of a fluid around a certain shape – to determine the most suitable airfoil shapes for a low-altitude flight near the equator of Mars. They considered a fixed value for the lift coefficient – a number that represents the lifting force on the wings – and they chose it high enough to be sure that flight is possible. They also considered a range of Mach numbers that represent the speeds that the aircraft would need to reach. These numbers were 0.66, 0.68 and 0.70 Mach) in order to fly. (For reference, a Mach value of 1 is the speed of sound and is approximately 767 miles per hour.)

As it results, the optimal airfoil shape for 0.66 and 0.68 Mach is one with a flat lower surface, a continuously curving upper surface and a maximum thickness in the middle. For 0.70 Mach, the maximum camber location (the point where it is more curved) is shifted backwards. This design is adequate to make so that air particles follow smooth paths on the upper surface of the airfoil, and at a high speed, in order to avoid the formation of a chaotic flow.

These results were obtained with a computational method, but a further experimental work will be necessary to see if it works in real life. For example, something similar to a Mars flight can be achieved at a very high altitude on Earth, at least 30,000 meters (about 98,000 feet) above the ground, by using a model smaller than the Martian aircraft being considered. At this altitude, in fact, the atmospheric conditions are very similar to those on Mars.

Developing a piloted Mars aircraft is a long-term goal for a future human settlement on the Red Planet. In fact, smaller aircraft models could be helpful to provide measurements and observations over large areas, such as those that can be hard to reach by foot or by rover. Scientists have sent rovers to Mars throughout the history of space exploration, and it is now time to soar higher.

1315900cookie-checkDesigning an airplane that can fly on Mars! First we put a rover on Mars, then a helicopter (Ingenuity). But what about airplanes? This study describes the design of special wings that will help airplanes fly in the thin Martian atmosphereyes