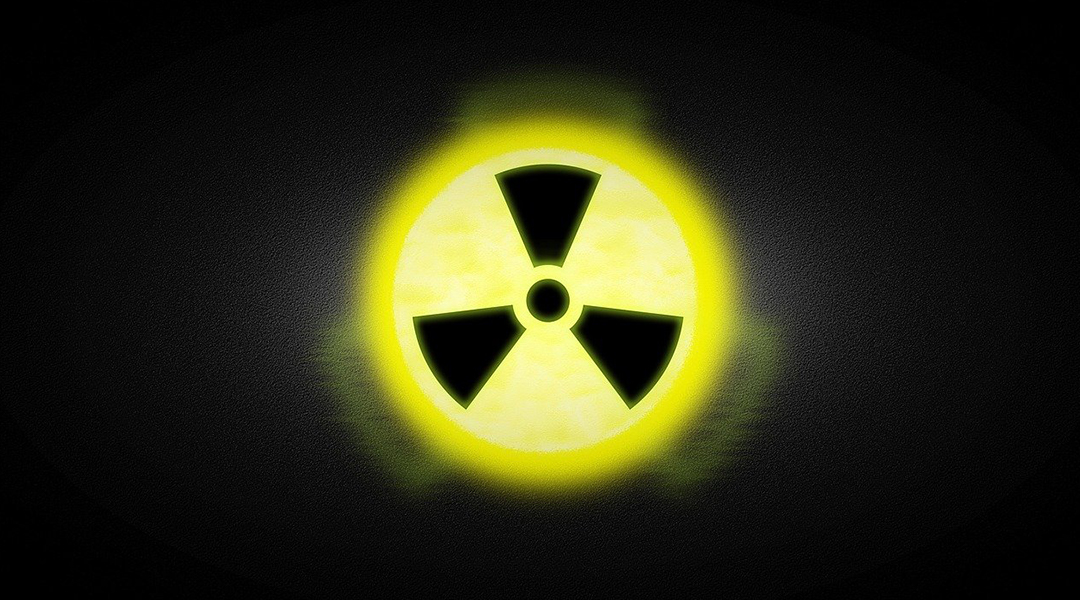 The process of detecting gamma rays causes serious damage to those detectors. Researchers have developed a large, self-healing crystal that might help to solve this problem.

Gamma rays are the highest energy members of the electromagnetic spectrum. They also have the smallest wavelength, which means that they are quite difficult to detect. A gamma ray passing though a brick wall is a little like a regular person walking though a desert; occasionally there might be objects around that prevent moving in a straight line, but generally, the path is pretty clear.

The high energy of gamma rays means that when they do collide with matter, they can do a lot of damage. In a biological context, exposure to gamma rays has serious consequences — for humans, a dose of 5 sieverts is likely to result in death.

Detecting gamma rays in locations where they are likely to occur, such as nuclear power stations, is crucial.

To detect a gamma ray, first a material needs to be able to stop it. Increasing the density or the thickness of a material or adding the presence of very high atomic weight atoms all increase the chances of stopping these energy waves.

When the gamma ray is stopped by a detector, its high energy means that it can do serious damage, resulting in rapid degradation of the device. This can make maintaining gamma ray detectors an expensive exercise.

In this context, a team of scientists from Switzerland and Croatia have developed a technique for growing a massive crystal for detection of gamma rays. The detector is made from a material called a “perovskite” that is rapidly able to heal defects, allowing it to operate for a long period of time without degradation.

“This photovoltaic perovskite crystal, grown in this kilogram size, is a game changer,” says Professor László Forró, one of the project leaders. “You can slice it into wafers, like silicon, for optoelectronic applications, and, in this paper, we demonstrate its utility in gamma-ray detection.”

The volume of most perovskite crystals is limited to around 1 milliliter, which constrains their applications in this field. The technique that the team developed for growing these crystals allows them to grow to around 4 kilograms (see above), substantially increasing their potential for use in gamma ray detection.

“Personally, I enjoyed [working] at the common frontiers of condensed matter physics, chemistry, and reactor physics, and to see that this collaboration could lead to important application to our society,” says Pavao Andričević, the lead-author.