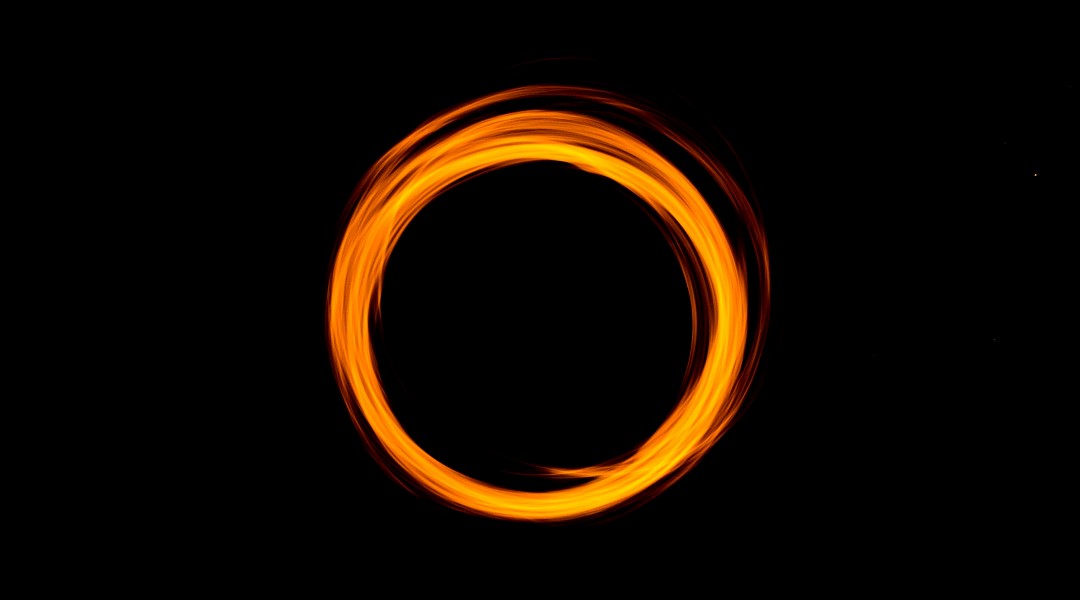 Is it time to start looking for alternatives to WIMPs?

For almost a century, astrophysicists have known that in addition to ordinary matter, there is a strange substance in space, which accounts for approximately 85% of the mass in the Universe. It does not emit, reflect or absorb light, which is why it was dubbed “dark matter”.

The need to introduce this new ingredient into physics arose because the observed amount of ordinary matter was not enough to explain certain astronomical data: from higher than expected rotation rates of stars in galaxies, to anomalies in the cosmic microwave background on the scale of the entire Universe.

Despite the abundance of dark matter, scientists still have not been able to figure out what it is made of. For a long time, the so-called weakly interacting massive particles, or WIMPs, were considered the main candidates to be its elementary constituents. Although many physicists believe that their interaction with particles of ordinary matter should be detectable in a laboratory, all the attempts to observe WIMPS with ground-based detectors, as well as with particle accelerators and space satellites, have so far been unsuccessful.

The lack of positive experimental results on the detection of WIMPs has led many researchers to the idea that dark matter may be composed of something else. In a recent study published in Progress of Physics, Reggie C. Pantig and Ali Övgün analyzed the hypothesis that the Universe is actually filled with so-called “fuzzy dark matter” and proposed a technique for detecting it.

“Fuzzy dark matter is a hypothetical substance composed of ultralight particles,” explained Doctor Pantig of the De La Salle University in the Philippines in an e-mail. “They are much lighter than the particles that make up ordinary matter, such as protons and neutrons. These particles are thought to be so light that they would behave like a fluid or a wave rather than like individual particles.”

The fuzzy dark matter particles are hypothesized to have a mass more than 25 orders of magnitude smaller than that of electron, and the intensity of their interaction with other particles is expected to be vanishingly small, which explains why no dark matter has been found in laboratory experiments. Another advantage of this model over the WIMP hypothesis is that it fits astronomical observations even better.

“The prevailing paradigm of cosmological evolution based on WIMPs is very successful in explaining the large-scale structure of a galaxy and the Universe as a whole,” Pantig continues. “However, [the] model struggles to explain certain anomalies in the dark matter distribution at the small-scale galactic structure.”

What makes this model of dark matter even more attractive is that there are not only experimental but also theoretical reasons to expect the occurrence of such particles. String theory, which is a leading candidate for a theory of quantum gravity, predicts that extremely light particles with similar properties should exist.

“String theory has been claimed to give rise to natural fuzzy dark matter candidates in the form of ultralight axions,” said Professor Ali Övgün at the Eastern Mediterranean University in Turkey in an e-mail. “In one of its prominent versions, dark matter is made of ultralight axion-like particles that form halos as Bose-Einstein condensates.”

The detection method proposed by the physicists is based on the observation of supermassive black holes, located at the centers of many galaxies, around which clouds of fuzzy dark matter should form. Depending on the mass of the hypothetical particle, these clouds could lead to a potentially observable deflection of light rays passing near these black holes. The formation of the clouds is specific to very light particles, and it is not known if they would be formed if the dark matter constituent were WIMPs.

The group considered possible clouds around two prominent supermassive black holes.  One is Sagittarius A*, which resides at the galactic center of the Milky Way, and the other is the recently imaged M87*, located at the core of one the heaviest known galaxies M87.

To make computations more manageable, the physicists worked with a simplified theoretical model where black holes don’t rotate (which is not true for the case of the aforementioned black holes), and found that if the mass of a fuzzy dark matter particle lies in the range that is usually considered by theorists, then the clouds may be observable with next- or even current-generation telescopes.

As for the future prospects for their work, the scientists are considering several options. The first is to make the calculations more precise by introducing black holes’ rotation into the model, and to find out how it changes their conclusions about detectability of the clouds. The next way to improve the analysis is to work out the more general cloud configuration, which would also affect the obtained results. The last option they are considering is to compare their methods with the other techniques of studying how the dark matter cloud influences the supermassive black hole gravitational field.

“Our study is just an alternative way of exploring the effects of dark matter as it acts as an astrophysical environment for supermassive black holes, and we will continue to explore other various dark matter models,” concluded Pantig. “If Earth-bound apparatus fail us, why not use these extreme objects instead? The only challenge is sensitivity of detectors, which may be available in the immediate future.”