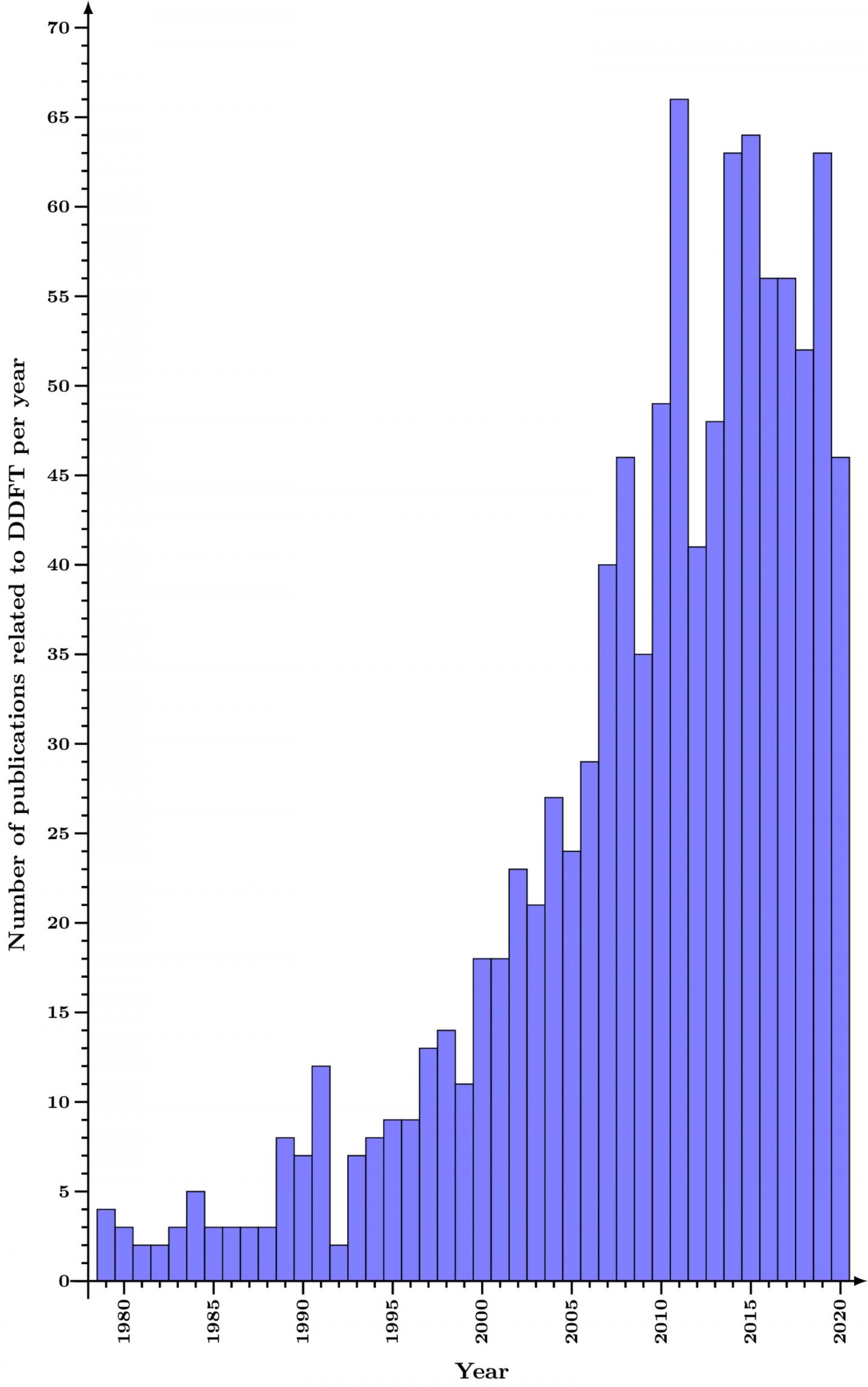 Scientific articles in the field of physics are mostly very short and deal with a very restricted topic. A remarkable exception to this is an article published recently by physicists from the Universities of Münster and Düsseldorf. The article is 127 pages long, cites a total of 1075 sources and deals with a wide range of branches of physics – from biophysics to quantum mechanics.

The article is a so-called review article and was written by physicists Michael te Vrugt and Prof. Raphael Wittkowski from the Institute of Theoretical Physics and the Center for Soft Nanoscience at the University of Münster, together with Prof. Hartmut Löwen from the Institute for Theoretical Physics II at the University of Düsseldorf. The aim of such review articles is to provide an introduction to a certain subject area and to summarize and evaluate the current state of research in this area for the benefit of other researchers. “In our case we deal with a theory used in very many areas – the so-called dynamical density functional theory (DDFT),” explains last author Raphael Wittkowski. “Since we deal with all aspects of the subject, the article turned out to be very long and wide-ranging.”

DDFT is a method for describing systems consisting of a large number of interacting particles such as are found in liquids, for example. Understanding these systems is important in numerous fields of research such as chemistry, solid state physics or biophysics. This in turn leads to a large variety of applications for DDFT, for example in materials science and biology. “DDFT and related methods have been developed and applied by a number of researchers in a variety of contexts,” says lead author Michael te Vrugt. “We investigated which approaches there are and how they are connected – and for this purpose we needed to do a lot of work acting as historians and detectives,” he adds.

The article has been published in the journal Advances in Physics, which has an impact factor of 30.91 – making it the most important journal in the field of condensed matter physics. It only publishes four to six articles per year. The first article on DDFT, written by Robert Evans, was also published in Advances in Physics, in 1979. “This makes it especially gratifying that our review has also been published in this journal,” says secondary author Hartmut Löwen. “It deals with all the important theoretical aspects and fields of application of DDFT and will probably become a standard work in our field of research.”