Dogs are sensitive to their owners’ choice despite their own preference 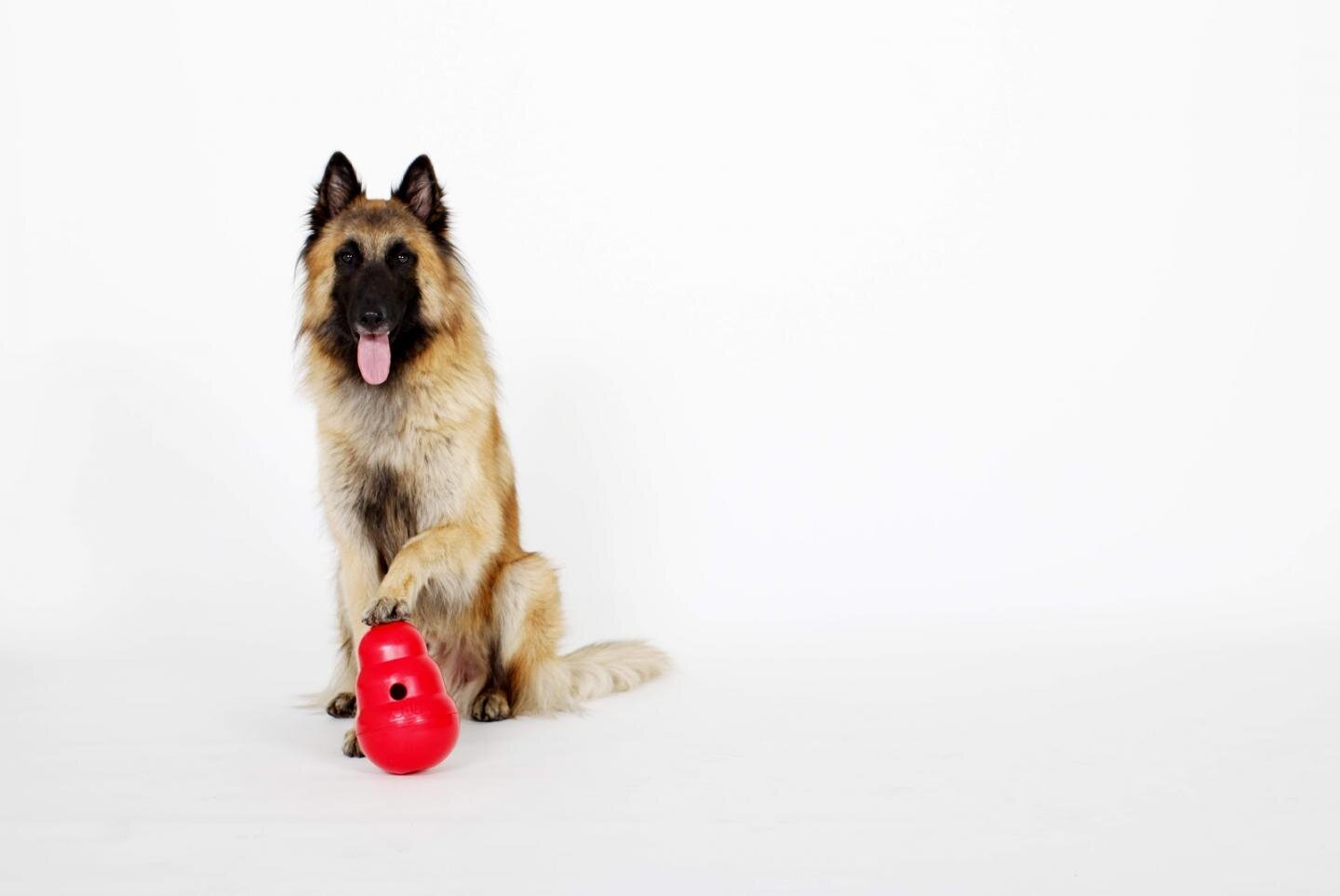 Inspired by work on infants, researchers at the Eötvös Loránd University (ELTE ) investigated whether dogs’ behaviors are guided by human displays of preference or by the animals’ own choices. They found that dogs’ looking times, but not fetching behavior, were influenced by the owner’s expression of preference. Although the studies did not demonstrate that dogs override their own preferences for an object, the results suggested that the owners’ expressed preference was perceived by the dogs and guided their perceptual focus.

Studies on animal cognition deepen our understanding of the human mind’s evolution and help inform policy makers in the production of legislation around animal keeping. Whether dogs have any idea that their humans have thoughts and emotions of their own, is one of the hot topics in dog research. The answer could have interesting implications, but it has been challenging to find a decisive way to test it so far.

“There is no shortage of attempts to unveil the putative mind-reading abilities of dogs” says Dr. Ádám Miklósi, head of the Department of Ethology at Eötvös Loránd University, Budapest, “but no single study has been convincing enough on its own, so over the years we have broken down the big question into smaller, more tangible goals.”

One of these goals has been to investigate how dogs respond to expressions signaling the preferences of humans. A new study published in Frontiers in Psychology follows up on previous efforts in this direction. “We knew that dogs respond to humans signaling their preference, but in previous studies, the dogs’ own priorities were not accounted for. In particular, we did not know how conflicting preferences between the dogs and the owner influence the behavior of dogs.” says Eniko Kubinyi, leading author of the study, senior researcher at Eötvös Loránd University. “18-month-old children recognize that their own preference might differ from that of others and they understand how desire can be inferred from emotional expressions, but 14-month-olds do not. We wanted to test where dogs are on this scale.”

The researchers first tested a subset of dogs on their spontaneous preference for either a dog toy or a bracelet. The toy was without exception the more desirable object. Next, owners displayed happy expressions towards the bracelet and made disgusted faces towards the toy. Then the owner asked the dog to fetch, without providing additional guiding cues. All dogs fetched the toy, indicating that their own choice was not overcome by the emotional expressions of the owner. “Thus dogs either are not able to distinguish between their own and the owners’ preference or they failed to inhibit the “wrong” response” explains Flóra Szánthó, co-author.

The researchers decided to dig deeper. “Fetching was clearly not a good choice to measure dogs’ sensitivity to others’ preferences for several reasons” notes Kubinyi, “since their own favorite object was in reach, the dogs had little incentive to factor in the owner’s choice in their responses. We assumed that if the same objects were out of reach, they would stimulate what appears to be “showing” behavior in the dogs and they would direct more attention towards their owners’ pick, thereby also weakening the affordance provided by their preferred object.” To test this hypothesis, the researchers decided to put the objects up on the laboratory’s windowsill where the dogs could not reach them.

Fifty-one dogs were assigned to one of two experimental groups: a matching/congruent condition where owners displayed happy expressions towards the toy and made disgusted faces towards the bracelet, and a non-matching/incongruent condition, where owners showed happiness toward the bracelet and disgust toward the toy. After the emotion display, the toy and the bracelet were placed out of reach and the researchers now measured how much time the dogs looked at each object. “In this case”, says Ivaylo Iotchev, postdoc at Eötvös Loránd University, and co-author, “the dogs looked at the favored toy when their owner had previously responded to it with a happy face. In the other group they looked the same amount of time at the bracelet and the toy.”

The demonstration of the owners’ preference affected the dogs’ behavior. “It is not certain that this influence is the result of inferred and shared representations” warns Kubinyi. “We have not found conclusive evidence that dogs, similarly to one and a half.year-old toddlers, understand the subjectivity of the desire, i.e., that different people can have different attitudes toward the same object. If they indeed infer the owner’s preference, they might not understand fetching as an act of offering an object to a human, or response inhibition, an important aspect of cognitive control, was not sufficiently strong to overwrite the animals’ own preference.” What is certain, is that this study is the first to show that dogs are sensitive to their owners’ choice even though they prefer to fetch their favorite toy when it is in reach.”

Citation:
Dogs are sensitive to their owners’ choice despite their own preference (2020, November 12)
retrieved 12 November 2020
from https://phys.org/news/2020-11-dogs-sensitive-owners-choice.html