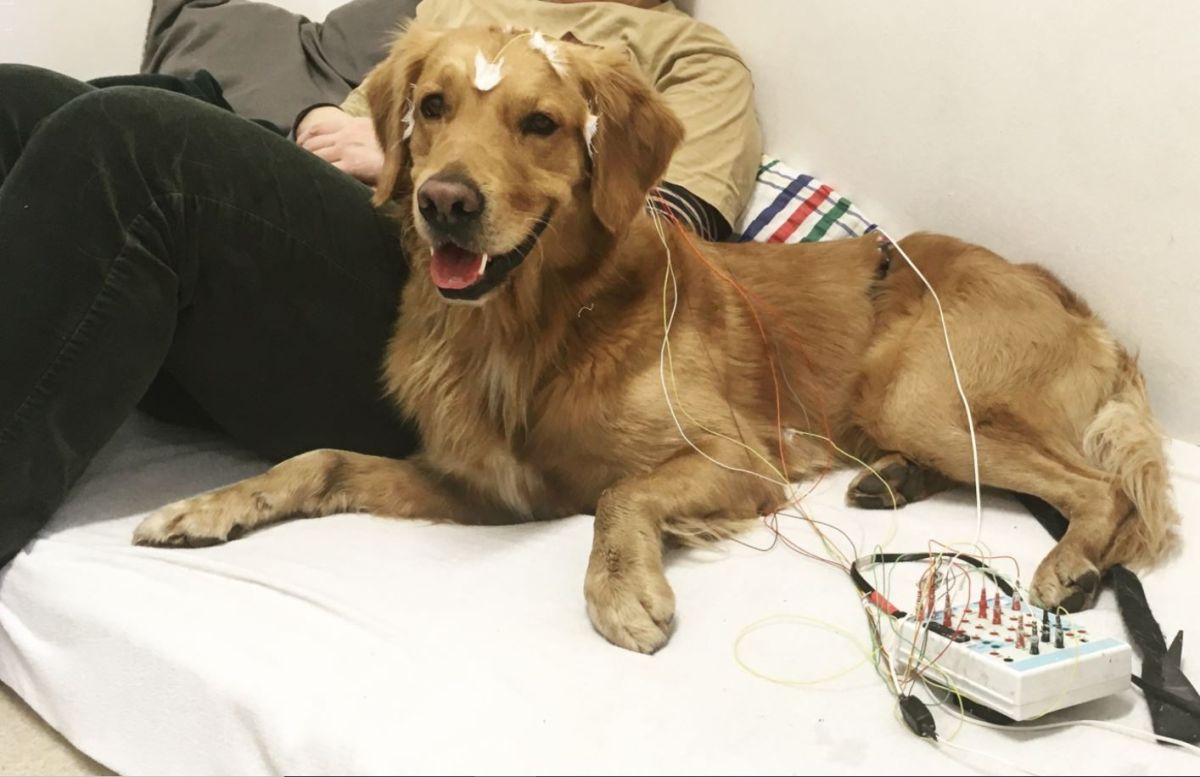 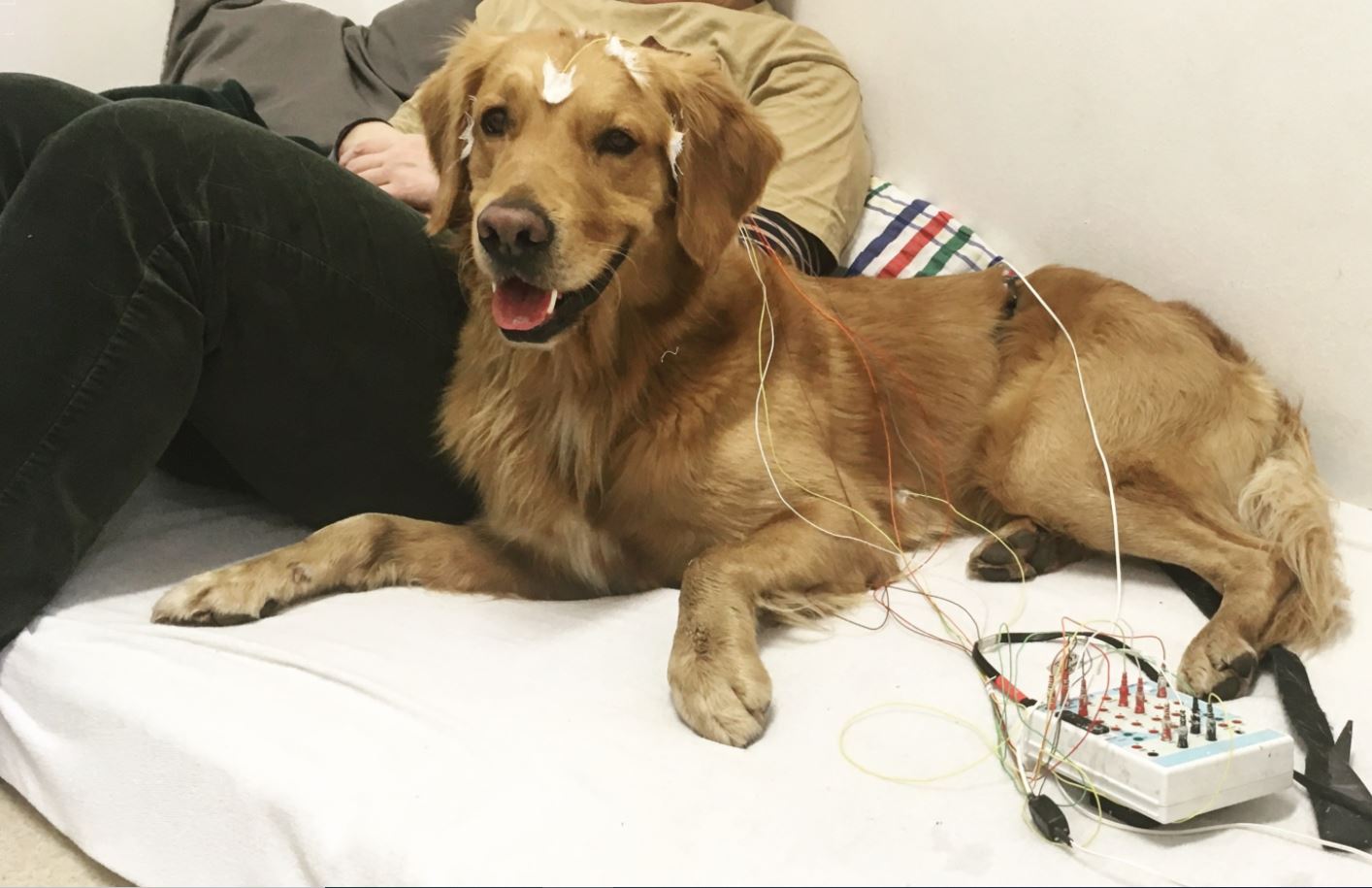 You probably think your dog is the smartest (and cutest!) when they learn to sit or give a paw. But most dogs can pick up only a limited number of words in their lives, and a new study may help explain why.

The study found that dogs’ brains cannot distinguish words that differ by a single speech sound, such as “dig” versus “dog,” or “sit” versus “set.” This makes dogs similar to human infants, who also can’t distinguish between words with similar sounds. But around age 14 to 20 months, babies typically start to learn that every sound in a word matters (i.e. that “dog” and “dig” are different words), and this allows their vocabulary to soar, the authors said.

It appears that dogs never grasp these distinctions. “Dogs might not attend to all details of speech sound when they listen to words,” study senior author Attila Andics, of the Department of Ethology at Eötvös Loránd University in Hungary, said in a statement. “Further research could reveal whether this could be a reason that incapacitates dogs from acquiring a sizable vocabulary.”

For the study, published Tuesday (Dec. 8) in the journal Royal Society Open Science, the researchers monitored the brain waves of 17 very good dogs using a technique called electroencephalography (EEG). The study is one of the first to use EEG on awake dogs that didn’t have any specific training. The dogs visited the lab with their owners, and once the dogs got used to the new environment, they sat down on a mattress with their owners, and the researchers attached electrodes to the dogs’ heads with tape.

It’s not that the dogs can’t hear the different sounds — studies have found that dogs can distinguish individual speech sounds (such as “d,” “o” and “g”). But they may have “attentional and processing biases” that prevent them from attending to all the sounds in a word, they said.

Future studies with a large number of participants and more trials of words are needed to confirm the findings, they said.