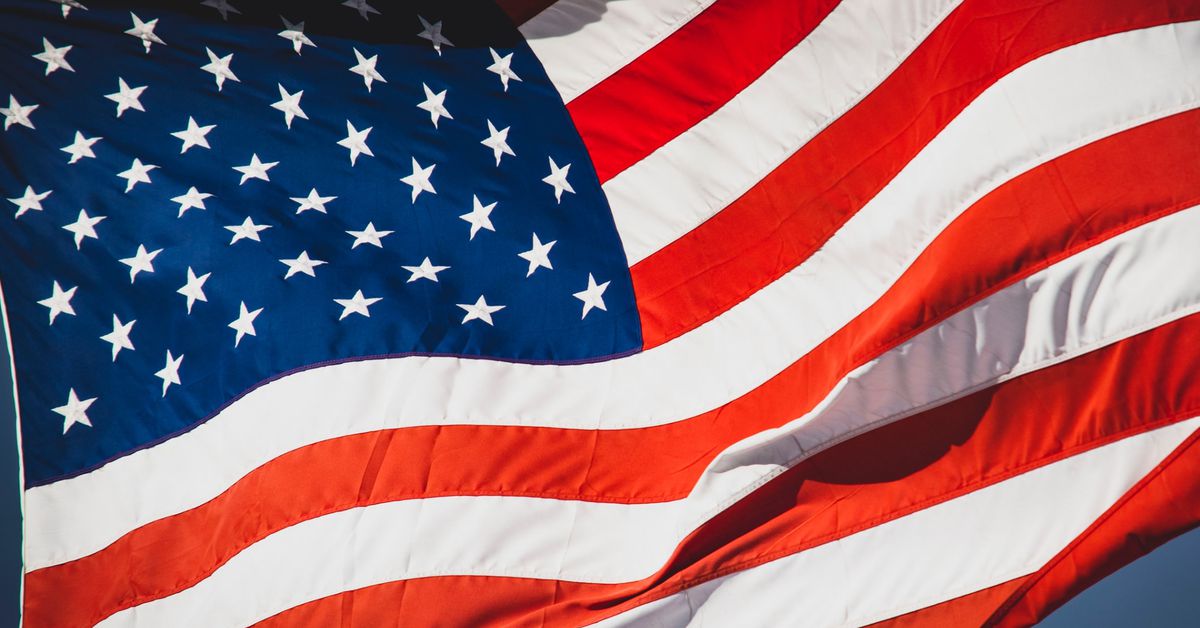 Patience is the name of the game. (Jon Sailer/Unsplash/)

This is the best election story you’ll ever read. OK, wow, bold statement from the author. It may very well be, but you, the reader, can’t determine its quality until you’ve read it—at least most of it. Reaching a conclusion is a process, and it’s why Election Day may drift into the rearview as we count votes. This is not new.

Numerous presidential elections have not been settled after one day of glorious democracy. The very first one, which elevated George Washington to the highest office in the land, took nearly a month: voters weighed in from Dec. 15, 1788, to Jan. 10, 1789. More recently, the 2000 election went unresolved until mid-December, and this year, increased numbers of mail-in ballots due to the COVID-19 pandemic make it likely some states will be tallying votes for days.

During that time, many people will be projecting winners and claiming victory, so you’re probably wondering where you can get trustworthy results as polls close. We recommend the nonprofit Associated Press, which has been assessing US election results since 1848.

In 2020, the AP will declare winners in more than 7,000 races, but only when its seasoned race callers can definitively say someone has won. Ultimately, its staff is trying to figure out if the trailing candidates in every contest can catch up. “Only when that answer is an unquestionable ‘no’ is the race ready to be called,” the AP says on its website.

You may see the news agency call races when polls close—those will likely be blowouts. It might also say some are “too close to call,” which will occur when the margin between the top two candidates is razor-thin, but all votes except provisional and some valid absentee ballots have been counted. These may include late-arriving mail-in votes from members of the military or their families.

The AP won’t declare a winner if a race could result in a recount, though it may make a final decision if the trailing candidate publicly concedes or confirms they won’t challenge the result.

As votes are counted, you can follow along online at the AP’s election hub or watch its Twitter account for full coverage. You’ll find every race call on the AP Politics Twitter account. If you want to find specific candidates, states, or offices within the onslaught of reports, put from:@ap_politics into the Twitter search bar, followed by whatever you want, such as “Donald Trump,” “Joe Biden,” “Texas,” or “U.S. Senate.” Then sort by Latest.

The organization also has an app for both iOS and Android, so you can keep watch on your phone and use your free hand to shovel takeout into your mouth. Just go to Topics and tap Election 2020 to find the mobile election hub.

You can supplement the AP’s information by watching, reading, or listening to other media outlets, but many of them will be basing their assessments on what the AP is reporting.

OK, now, you can confirm that this is the best election story—oh, wait, there’s more.

The ongoing pandemic has led to increased numbers of mail-in ballots across the nation, but they’re not new. Oregon, for example, became the first entirely vote-by-mail state in 2000. Postal voting in general dates back even further. During the Civil War, most Union states and six of the 11 Confederate states let their distant soldiers vote absentee.

Absentee ballots lingering in the mail were a major point during the drawn-out 2000 presidential election between Republican George W. Bush and Democrat Al Gore, as Bush sued to force 13 Florida counties to count ballots from overseas military in the days after polls closed. The Sunshine State has again sent out a large number of military ballots and says that as long as they’re postmarked by Nov. 3 and arrive by Nov. 13, they’ll be counted.

That timeline isn’t unusual, as 35 states do not normally begin counting mail-in ballots until Election Day. Some states have changed their process due to COVID-19 to begin counting the influx of postal votes earlier, but others, including potential swing state Pennsylvania, still did not start until Nov. 3.

Even without considering mail-in votes, the nation hasn’t always known who its next president will be by the time most people go to bed on Election Day. In 1960, Republican Richard Nixon didn’t concede to Democrat John F. Kennedy—no relation—until the following afternoon. Republicans still challenged results in 11 states and kept the dispute going for months, but the only result was Nixon losing Hawaii to Kennedy.

And of course, there’s the oft-mentioned 2000 election, which didn’t conclude until the US Supreme Court ruled on Dec. 12 that it was time to stop counting votes and let the Electoral College do its job.

The electoral process and “faithless electors”

Ah yes, the Electoral College. Even though the AP or anyone else may declare a race over, nothing is final until results are certified and electors have their say.

When you cast your ballot, you’re actually voting for a slate of electors and not for whoever’s on your preferred presidential ticket. Once the results are in, all states and Washington, D.C., pick electors based on the popular vote. Generally, these people are selected for their loyalty to their party, so it’s rare that they veer from that path.

They haven’t been a threat to the people’s will, but “faithless electors” exist, and there were seven in 2016—five Democrats and two Republicans voted for someone other than their party’s candidate. Three other Democratic electors tried, but were unsuccessful. None flipped to the opposing major party, though. Overall, 33 states require electors to vote as their residents want them to.

They do so on Dec. 14, and one copy of each elector’s ballot must be in the hands of the president of the US Senate (the vice president), by Dec. 23, though there is no penalty for missing this deadline, the nonpartisan National Conference of State Legislatures says.

Three other copies go to the presiding judge in the district where the electors met, each elector’s secretary of state, and the National Archives and Records Administration. The one to the judge serves as a backup in case the one sent to the Senate goes missing or is destroyed. The electoral ballots will be counted during a joint session of Congress on Jan. 6, officially selecting the president- and vice president-elect.

Alright, you’ve reached the end and can determine whether this is, indeed, the best election story of all time. Maybe it is. Maybe it isn’t. Whatever you find, you tallied up all necessary information to reach that conclusion, and that’s what matters most.