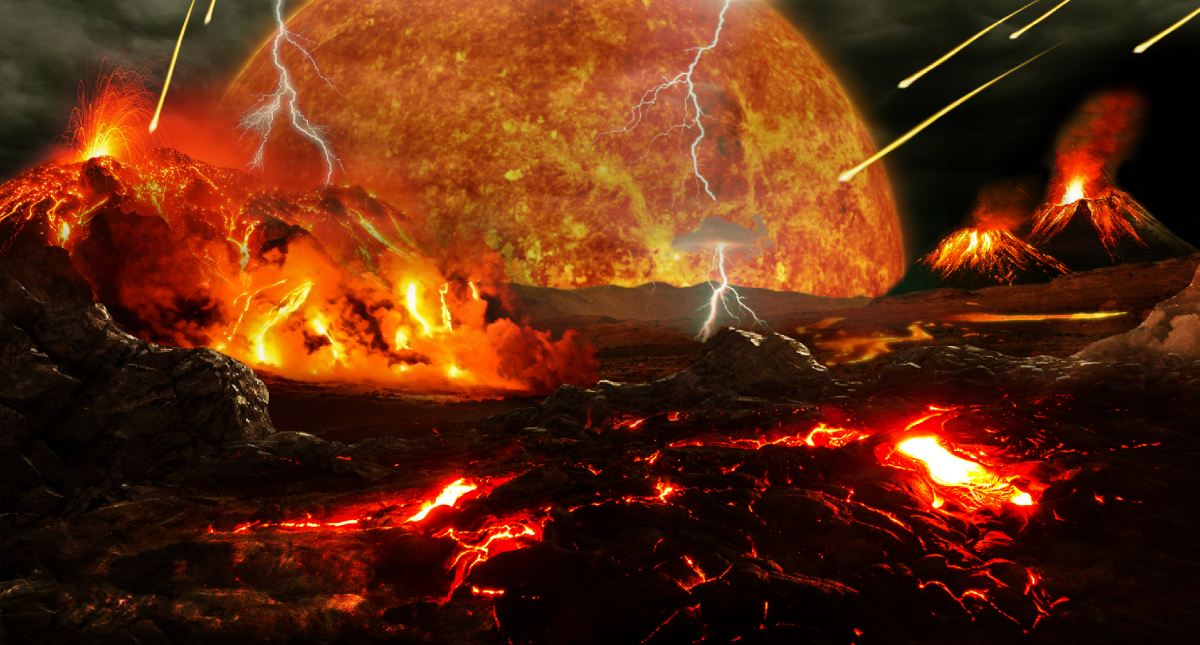 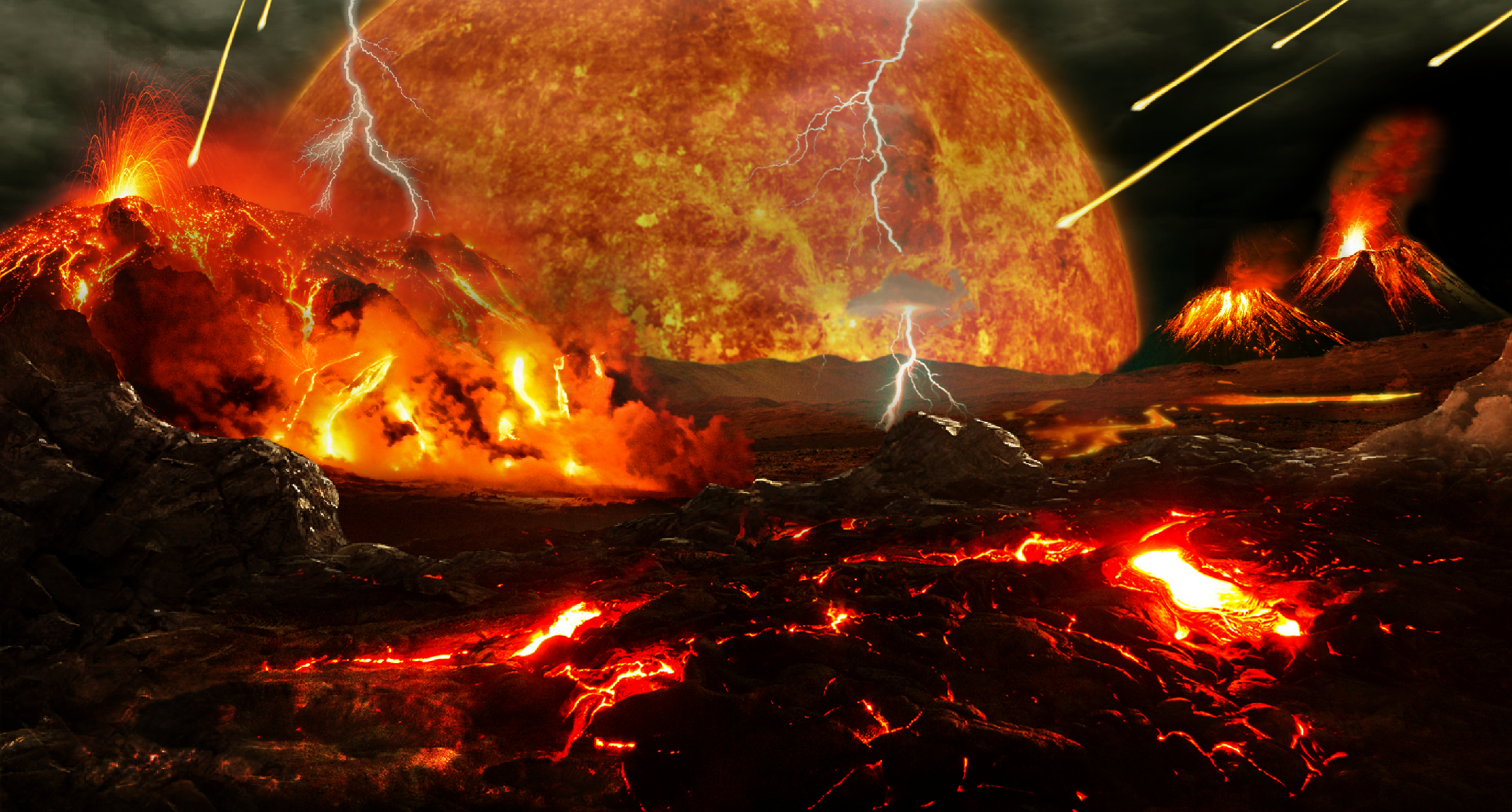 When Earth was just a wee young thing, it birthed many new continents — then it swallowed them all up, leaving just a few traces behind, a new study shows.

These first continents had a knack for living fast and dying young, but in doing so, they paved the way for solid continents that eventually led to the emergence of plate tectonics, the new study suggests.

“Our results explain that continents remained weak and prone to destruction in their infancy, ~4.5 to ~4.0 billion years ago, and then progressively differentiated and became rigid over the next billion years to form the core of our modern continents,” lead author Fabio Capitanio, a Monash University Earth scientist, said in a statement.

For hundreds of millions of years, the current continents have been more or less stable. They’ve moved due to plate tectonics, a theory governing the motion of Earth’s crust, forming different shapes, such as the ancient supercontinent Pangea. The puzzle pieces of the crust that existed hundreds of millions of years ago mostly still exist today. But very little is known about the continents that existed early on in Earth’s history.

Related: The 10 Biggest Earthquakes in History

To learn more about that early history, the researchers used computers to model the interactions of rock and magma in the Earth’s crust and below. The modeling showed that the earliest continents formed from parts of the upper mantle — the part of the planet just below the crust — which melted as it reached the surface and then spewed across the landscape in enormous volcanic eruptions. At that time, the planet held a vast reservoir of heat in its interior.

“The release of internal primordial heat, three to four times that of the present day, caused large melting in the shallow mantle, which was then extruded as magma (molten rock) onto the Earth’s surface,” Capitanio said.

But the continents of this period, known as the Hadean (4.6 to 4.0 billion years ago), were weak and prone to destruction.

Modern continents have a comparatively high tensile strength, meaning it’s hard to rip them apart by stretching. But the crust of the Hadean was hotter and thinner, and sat on a squishier upper mantle. So vast rifts would form between these new continents, magma would leak through, and that magma would cover the infant continents, causing the baby continents to sink into the mantle. Meanwhile, new continents were forming from the magma on top of the ones being buried.

By the time the Archean (4.0 billion to 2.5 billion years ago) began, ending the Hadean, the crust that had first formed was almost entirely replaced by the seeds of the modern continents.

In a sense, the researchers found, those lost Hadean continents made the later, more stable continents possible. The early continents’ reabsorption into the shallowest parts of the mantle made that region of the mantle dryer and firmer, forming a foundation on which later continents could safely grow.

This scenario could explain how modern plate tectonics, which relies on a firmer foundation and more structurally sound continents, emerged. The model also shows that some pieces of those early continents would remain exposed on the surface, forming stable, thick “roots” in the crust. Those pieces still exist today, and are known as cratons. One of these, Laurentia, forms the core of North America and includes a region covering the Midwest and Great Plains, as well as much of central Canada and Greenland.

Related: How North America grew As a continent

The emergence of continents at the close of the Hadean also contributed fertilizer that would later help seed life on Earth, the researchers wrote. Bits of them broke off and entered the atmosphere and oceans, providing necessary nutrients for the life forms that soon emerged.

The paper describing the study was published Dec. 2 in the journal Nature.