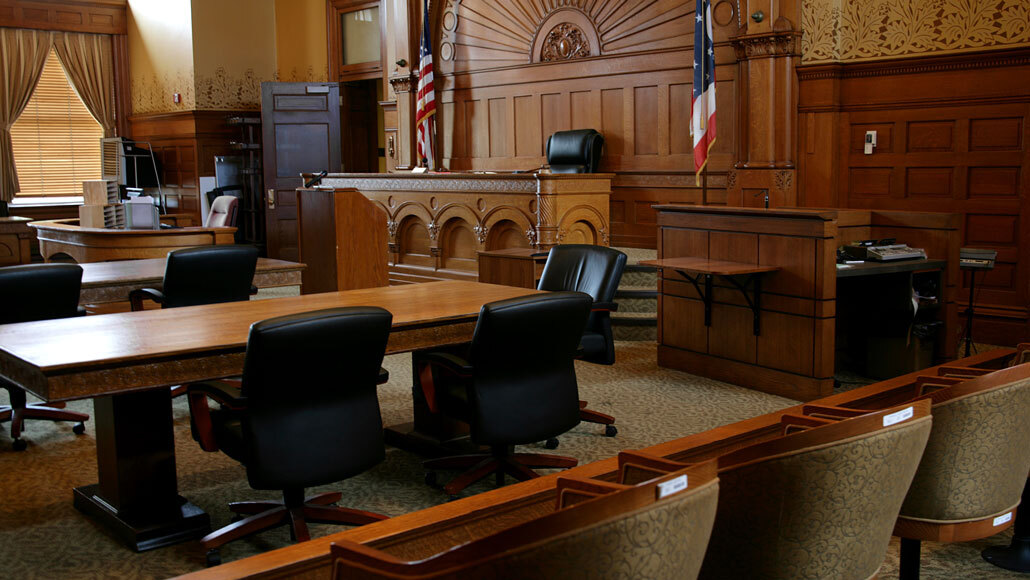 Imagine a police officer charging a man with disorderly conduct and issuing a citation for him to appear in court. The man stuffs the slip in his wallet, where it’s soon forgotten. Then, a year later, he’s pulled over for speeding, and learns that his failure to appear in court has resulted in a warrant for his arrest.

The man’s situation is surprisingly common. From January 1, 2016 to June 14, 2017, police officers in New York City issued 323,922 criminal summonses for minor infractions, such as being in a closed park after dark, public urination or carrying an open alcohol container outside. Showing up to court frequently results in the case being dismissed.

Still, about 40 percent or more of these New Yorkers typically miss their court date, usually scheduled for 60 to 90 days after the citation is issued, resulting in an arrest warrant. But punitive measures like arrests may not be necessary to bring these defendants to court, a new study suggests.

Simple interventions, namely revamping the summons form to emphasize the court date and possibility of arrest and sending text reminders for an upcoming court appearance, help reduce no-show rates, researchers report online October 8 in Science.  The study evaluated these two policy changes to New York City’s summons process that were gradually phased in during 2016. These “behavioral nudges” resulted in nearly 31,000 fewer arrest warrants from August 2016 to September 2019 than there would have been otherwise, the researchers estimate.

These measures will not fix systemic inequities that result in more poor and Black and brown people receiving such summons than others, the authors say, but the changes provide a more humane approach to criminal justice that also saves money. For example, sending every summons recipient three text reminders would cost New York City $4,500 per year, the authors estimate. The approximately 31,000 warrants averted over the three-year period saved an estimated $650,000 from court costs alone.

“This is such an easy, cost-effective, win-win solution,” says Alissa Fishbane, a managing director at ideas42, an international company that uses behavioral science to help solve social problems.

The revamped forms and text messages are examples of what behavioral scientists call nudges, relatively inexpensive behavior changers that stem from psychological research. Behavioral nudges are popular, showing up in a host of different settings from encouraging people to donate organs by forcing them to opt out to say no, to pushing people toward better diets by placing healthy food at eye level in grocery stores (SN: 3/8/17).

In the new study, Fishbane and her colleagues — economist Aurélie Ouss of the University of Pennsylvania and behavioral scientist Anuj Shah of the University of Chicago — worked with the city to redesign the old summons form. The revamped form showed the court date and warnings about the possibility of arrest at the top instead of at the bottom and back. Police officers were instructed to switch to the new form when their pad of old forms ran out, or when they were issued a new pad — with switch dates occurring from March to July 2016.

In a second experiment, the researchers zoomed in on the 11 percent of defendants who provided a cell phone number on the new form. Among those 23,243 individuals, some received text messages reminding them about pending court dates, and the consequences for failing to appear, while a control group received no messages. Almost 38 percent of individuals in the control group missed their court dates, compared with just below 30 percent of those receiving text messages.

Overall, New York City police issued 426,000 court summonses between August 2016 to November 2019, the three years after the changes went into effect. Assuming 40 percent of people don’t show up to court, that would have meant 174,600 arrest warrants. The team estimates that roughly 23,000 of those warrants were avoided as a result of the new forms and nearly 7,900 because of the texts.

The authors note that other cities, many of which still use forms similar to New York City’s old one, are looking into these nudges. “Other places are interested in figuring out if we can design similar interventions for them,” says Ouss.

Jiaying Zhao, a psychologist at the University of British Columbia in Vancouver who was not involved in the study, points out that over half of those almost 324,000 summonses in New York City in 2016 and 2017 were issued in the poorest 30 percent of census tracts. Poorer individuals likely miss their court dates because their minds are overloaded with other concerns, including financial ones, she says. “I think [this study] really speaks to the psychological burdens of poverty.”