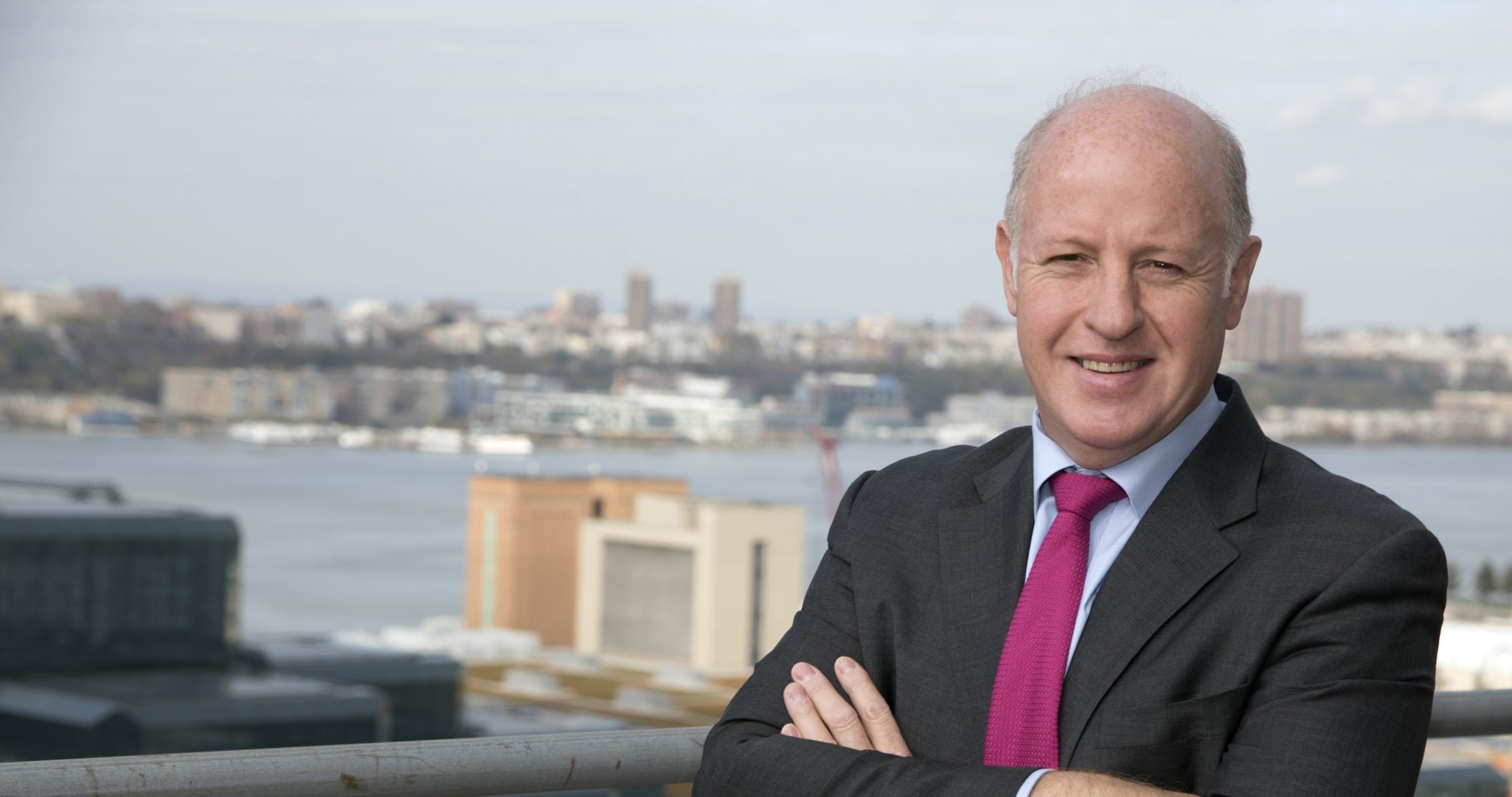 Emails obtained by U.S. Right to Know show that a statement in The Lancet authored by 27 prominent public health scientists condemning “conspiracy theories suggesting that COVID-19 does not have a natural origin” was organized by employees of EcoHealth Alliance, a non-profit group that has received millions of dollars of U.S. taxpayer funding to genetically manipulate coronaviruses with scientists at the Wuhan Institute of Virology.

The emails obtained via public records requests show that EcoHealth Alliance President Peter Daszak drafted the Lancet statement, and that he intended it to “not be identifiable as coming from any one organization or person” but rather to be seen as “simply a letter from leading scientists”. Daszak wrote that he wanted “to avoid the appearance of a political statement”.

The scientists’ letter appeared in The Lancet on February 18, just one week after the World Health Organization announced that the disease caused by the novel coronavirus would be named COVID-19.

The 27 authors “strongly condemn[ed] conspiracy theories suggesting that COVID-19 does not have a natural origin,” and reported that scientists from multiple countries “overwhelmingly conclude that this coronavirus originated in wildlife.” The letter included no scientific references to refute a lab-origin theory of the virus. One scientist, Linda Saif, asked via email whether it would be useful “to add just one or 2 statements in support of why nCOV is not a lab generated virus and is naturally occuring? Seems critical to scientifically refute such claims!” Daszak responded, “I think we should probably stick to a broad statement.”

Although the phrase “EcoHealth Alliance” appeared only once in The Lancet statement, in association with co-author Daszak, several other co-authors also have direct ties to the group that were not disclosed as conflicts of interest. Rita Colwell and James Hughes are members of the Board of Directors of EcoHealth Alliance, William Karesh is the group’s Executive Vice President for Health and Policy, and Hume Field is Science and Policy Advisor.

The statement’s authors also claimed that the “rapid, open, and transparent sharing of data on this outbreak is now being threatened by rumours and misinformation around its origins.” Today, however, little is known about the origins of SARS-CoV-2, and investigations into its origins by the World Health Organization and The Lancet COVID-19 commission have been shrouded in secrecy and mired by conflicts of interests.

Peter Daszak, Rita Colwell, and The Lancet Editor Richard Horton did not provide comments in response to our requests for this story.

This article is reprinted from the website of US Right to Know.

U.S. Right to Know is posting documents obtained through public freedom of information (FOI) requests for our Biohazards investigation in our post: FOI documents on origins of SARS-CoV-2, hazards of gain-of-function research and biosafety labs.