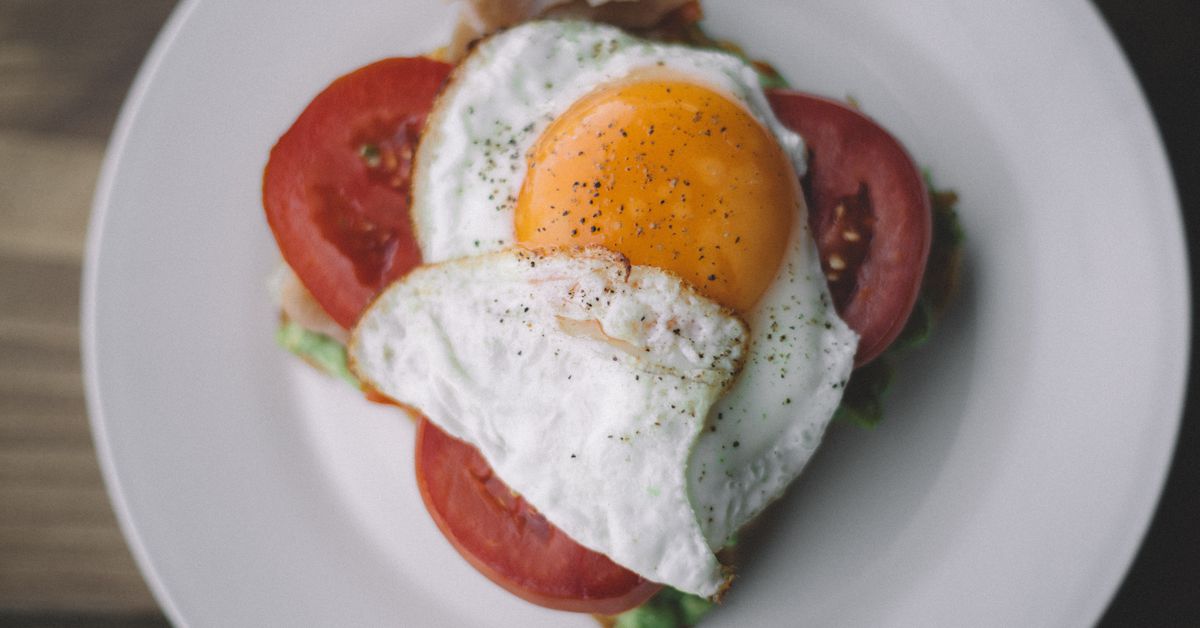 Incredible and edible, but what does it all mean? (Unsplash/)

I think it’s one of life’s greatest truisms that travel broadens the mind, but to be honest I never thought travel would teach me more about eggs. A trip I took to Malawi last year did just that.

I don’t want to spoil the episode for you, so for now I’ll just say that this week’s factoid will provide you with lots of fodder for showing up your most stuck-up, hipster friends who insist that their vividly yellow artisanal eggs are simply the best. While your brain might trick you into thinking a particularly colorful yolk tastes divine, the color itself doesn’t directly correspond to egg quality, chicken health or happiness, nutritional value, or any of the other selling points you’ve likely assumed.

Farmers, it turns out, in addition to being hard-working saints who do largely thankless work for increasingly less money, are also business people. They know exactly what makes their products sell, and consumers are generally happy to remain ignorant of the actual explanation for. Listen to the podcast for a deep dive into the actual science behind chicken egg pigmentation.

In the episode I also mention the fact that no cheese is naturally orange—here’s the article that I wrote two years ago with lots more detail! Now go blow all your friends’ minds with your new food facts.

FACT: Birds were used for subterfuge on the Underground Railroad

Forced to spend long hours laboring in fields, swamps, and forests, enslaved people in the US became masters of their local landscapes. Their knowledge of edible plants, geographic features, and animal calls and tracks helped them survive as they fled slave catchers and bounty hunters. It’s a well-known fact that some escapees used the North Star to navigate, but did you also know that birds also served as essential signposts along the way?

Harriet Tubman, for one, was well-acquainted with the avian voices around her Chesapeake Bay birthplace. History holds that she learned to mimic certain sounds, like the barred owl’s and Eastern whip-poor-will’s, to secretly communicate with the scores of people she helped rescue until the end of the Civil War in 1865.

Birds also provided a convenient cover for Canadian abolitionist Alexander Milton Ross. The doctor and naturalist would pull up to plantations in Georgia and Alabama and tell the owners that he wanted to conduct ornithological surveys on their properties—and it’s possible he did do a bit of birding while he was there. But once he had access, he would sneak into the slave quarters and share envoy times and locations for the Underground Railroad. Sadly, Ross isn’t an uncomplicated figure: his radicalism took a hard turn when he returned to his home country, where he started an anti-vaxxer campaign during the late-1800s smallpox outbreak. Find out more on this week’s episode of Weirdest Thing!

When anglerfish were first discovered, scientists couldn’t figure out why they kept exclusively trawling up females—and why so many of their specimens came to the surface covered in strange parasites. Spoiler alert: Those parasites were the missing men. In addition to being some of the most foreboding-looking broads in the deep sea, female anglerfish have the unique privilege of carrying their mates along with them for life (at least in some cases). In certain species, a male anglerfish will latch onto his chosen female with a sexy bite, then release digestive enzymes to melt their flesh together. Some females will take on multiple live-in boyfriends, with her body providing them nutrients as they shrivel into lazy sacks of sperm to fertilize her eggs.

According to recent research, this freaky way of getting freaky comes at a high cost: The loss of the adaptive immune system. Researchers found that anglerfish species that go for the most permanent, multi-partnered version of this mating routine have basically no ability to mount an attack against a novel infection. The deletion of genes related to immune response has no-doubt been invaluable for anglerfish, since the female’s body would otherwise likely reject the foreign tissue of her attached mates. But how do they survive without those bodily defenses? Give this week’s episode a listen to learn more.