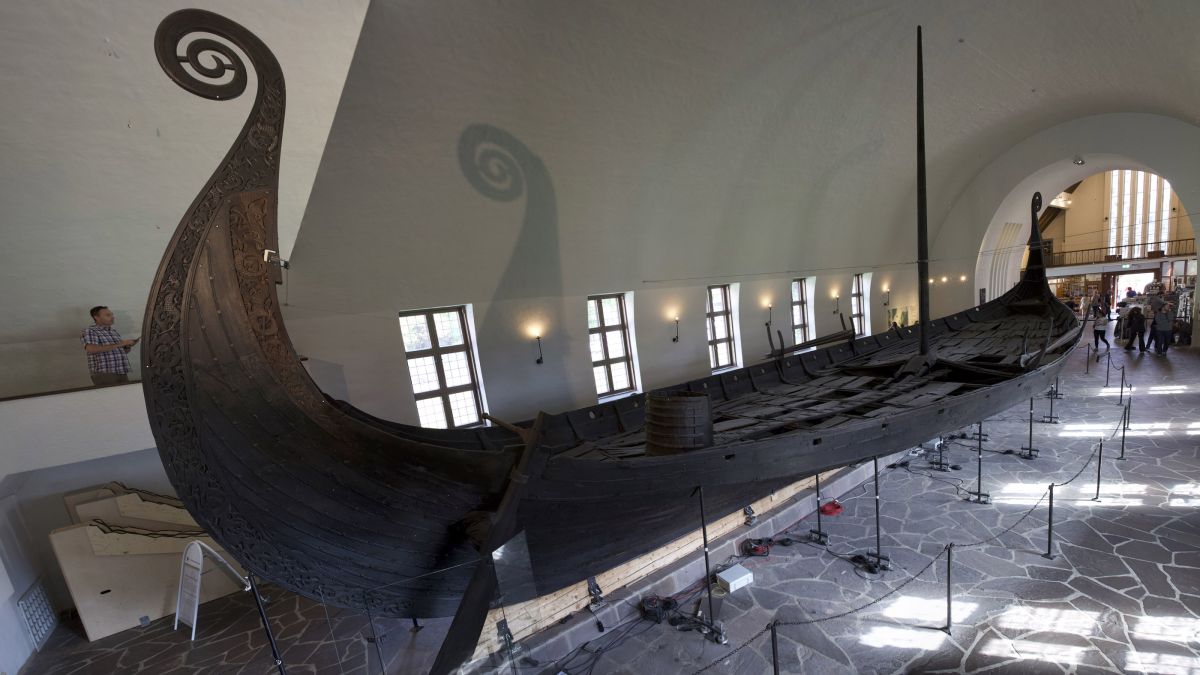 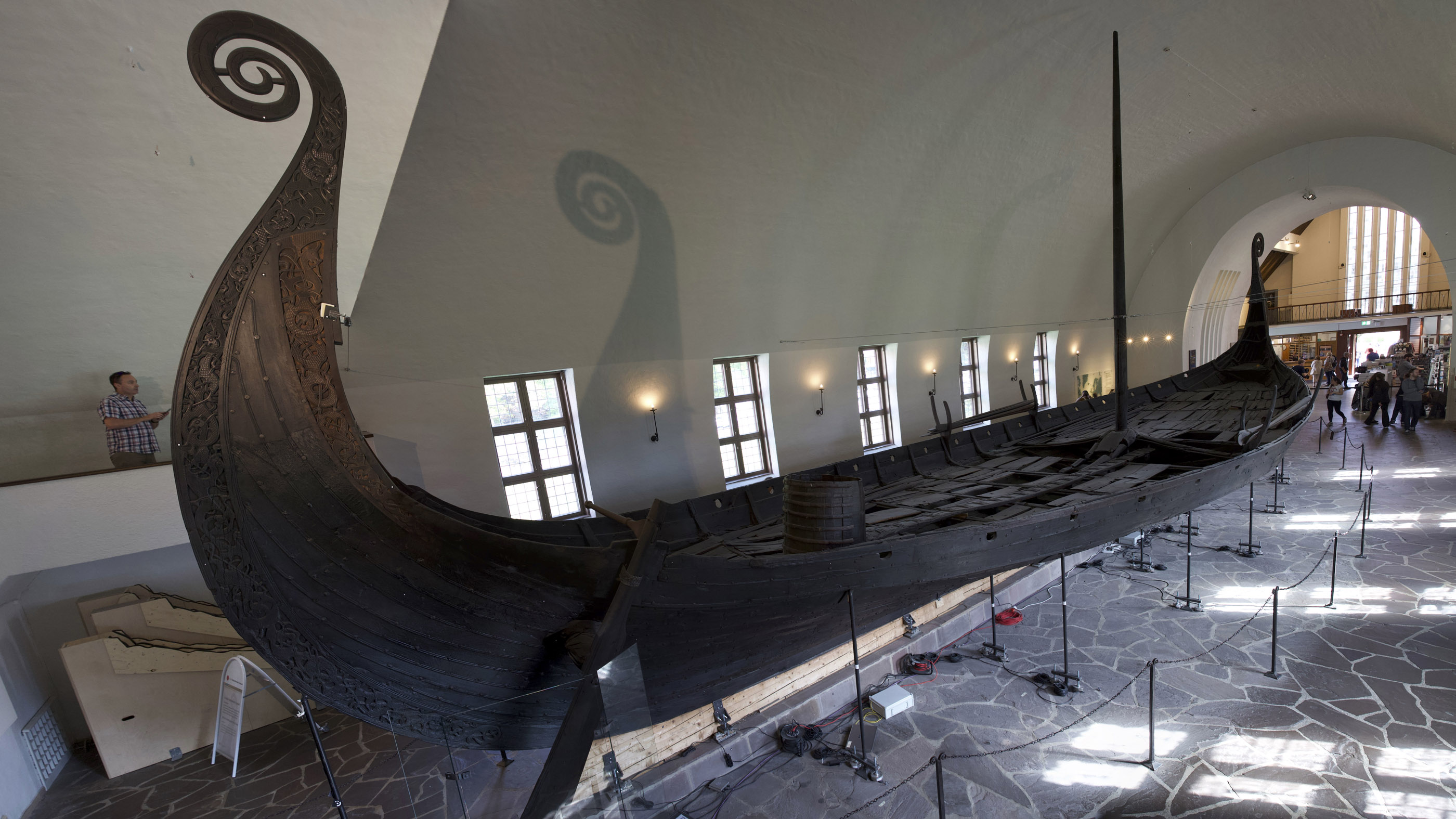 It doesn’t look like much now — just a series of well-organized nails and a few fragments of rotted wood — but a Viking ship unearthed by archaeologists in Norway may have been the elaborate burial of a king, queen or powerful lord.

According to BBC News, the ship was an impressive 62 feet (19 meters) long and 16 feet (5 m) wide. It was found at a site called Gjellestad, southeast of Oslo and dates to around A.D. 750-850, excavation archaeologist Knut Paasche of the Norwegian Institute for Cultural Heritage Research, told the BBC.

“We don’t yet know if this was a rowing or sailing ship. Others, like the Gokstad and Tune ships, combined rowing and sailing,” Paasche told the BBC, referring to two ninth-century Viking ships also found in Norway. The keel of the newfound ship looks different from either of those other Viking ships, he said.

The ship was buried in a grave mound that had been flattened by decades of plowing by farmers. It sits within a large complex of at least 20 graves and is only a football field’s length away from Jell Mound, the second-largest burial mound in Norway. Jell Mound dates back to between A.D. 400 and A.D. 500.

“The ship clearly relates to the older graves and especially the large Jell Mound — it is clear that the Vikings wanted to relate to the past,” excavation leader Christian Rodsrud told the BBC.

Serious archaeological excavation of Jell Mound and its surroundings started in 2017, after the owner of the land applied to cut drainage ditches nearby. Archaeologists used tips from the landowner and ground-penetrating radar to identify areas to excavate starting in 2019. Other than the ship burial, there are also signs of at least four house or building foundations and multiple ring-shaped burial sites.

The mound that contained the ship had been looted, perhaps by rivals to the family of the noble buried there; desecrating the grave could have been a political act, according to a paper published in the journal Antiquity in November 2020. No human bones have yet been discovered alongside the ship, though archaeologists have uncovered the bones of a horse or a bull. Any other artifacts were removed by looters.

Ship burials were the “the ultimate expression of status, wealth and connection in Iron Age Scandinavia,” Paasche and his colleague wrote in their Antiquity paper. The person buried with the ship may have been a king, queen or a noble warrior called a jarl.

Archaeologists expect to complete the excavation of the ship this month, the BBC reported. The arrangement of the nails and remnants of the keel may allow them to build a replica in the future.