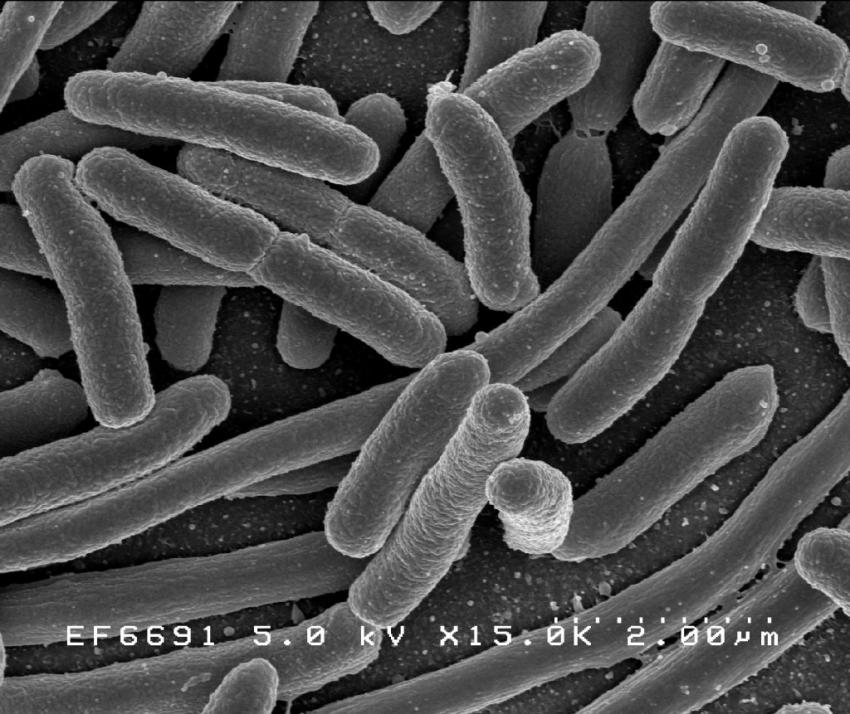 Engineers at Monash University have come up with an improved method to remove potentially deadly bacteria, such as E. coli, from water using graphitic carbon nitride and sunlight.

This new photocatalyst method is low cost and metal-free, which prevents secondary pollution of leached metal ions during the filtration process.

If upscaled, this solar-driven method could significantly improve the treatment of large volumes of water. It also has the potential to be integrated into current solar water disinfection technology in countries with limited access to fresh water.

“Infectious diseases caused by waterborne pathogens threaten the health of people worldwide,” said Professor Zhang, who is also the Director of the ARC Research Hub for Energy-efficient Separation.

A previous study published by the research team in ACS Catalysis found PEI on graphitic carbon nitride provided a trap site for photoinduced holes. Through this, PEI can tune the photochemical reactions to generate more reactive oxygen species for bacteria inactivation.

Through this process, PEI changes the surface charge of the composite photocatalyst to be positive; in nature, the surface of bacteria cells is negatively charged due to the specific moieties of their cell structure.

As such, the positively charged PEI on graphitic carbon nitrate can promote contact between photocatalyst and bacteria cells via electrostatic adhesion. In this way, PEI traps the bacteria cells in water. The trapped cells are then killed by the generated reactive oxygen species through photocatalysis.

Through this process, under solar light irradiation, the research team was able to remove 99.99 percent of E.coli from water in 45 minutes, and the same percentage of Enterococcus faecalis within 60 minutes.

“This PEI functionalisation process is simple. It can be shared with desperate communities across the world after further research is conducted on the development of photocatalysis devices,” Professor Zhang said.