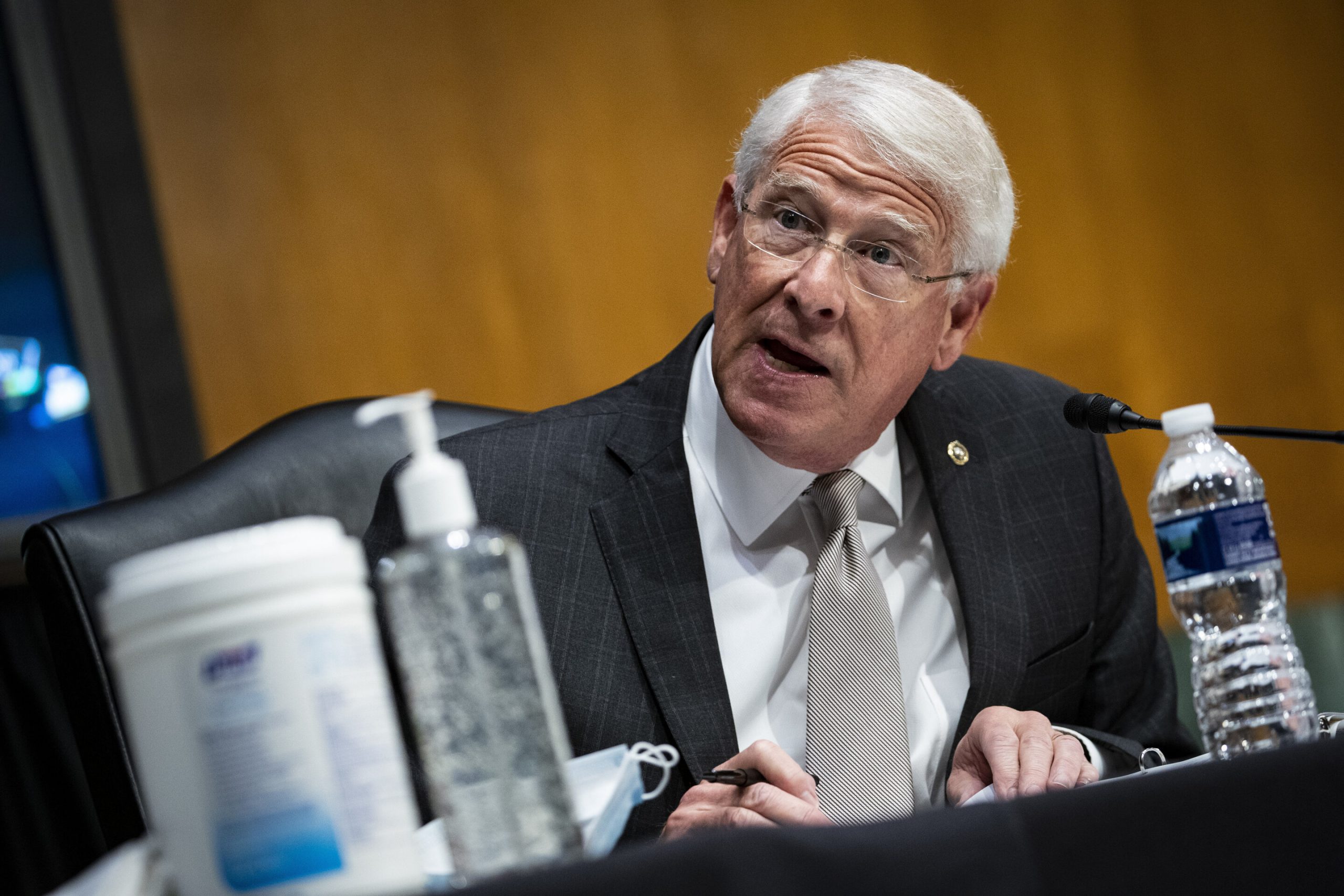 The U.S. Army Corps of Engineers on Friday published a draft of a new environmental impact statement that supports a proposal for massive pumps to drain floodwaters from parts of the rural Mississippi Delta—a reversal of a previous federal report that said the project would hurt wetlands.

The state’s two Republican U.S. senators praised the new findings for a project they and other politicians have supported. Conservation groups have said, though, that the proposal to build huge pumps at the confluence of the Yazoo and Mississippi rivers would be harmful and expensive.

Prominent Mississippi politicians have been pushing the Trump administration to revive and fund the project that has been estimated to cost more than $400 million. The Environmental Protection Agency vetoed the project in 2008 under Republican President George W. Bush, with the agency saying “adverse impacts on wetlands and their associated fisheries and wildlife resources are unacceptable.”

The draft published by the Corps of Engineers on Friday said new research shows that the project is “not anticipated to convert any wetlands into non-wetlands.”

“While this project is still far from the finish line, I am encouraged that the Corps has listened to the people of Mississippi and seen the impact of the floods on our state and our environment,” Sen. Roger Wicker said in a statement Friday.

The Corps of Engineers said it will conduct online public hearings and will accept public comments until Nov. 30.

EPA Administrator Andrew Wheeler said in April 2019 that the agency would reconsider the decision that has blocked the project.

In April, the Corps of Engineers filed a public notice in the Federal Register saying it would prepare a new environmental impact statement for the Yazoo Backwater Area north of Vicksburg. The expanse of Delta flatland has experienced significant flooding during nine of the past 10 years, the Corps said.

The late Sen. John McCain once called the pumps “one of the worst projects ever conceived by Congress,” and opponents say pushing water out of the south Delta could cause worse flooding downstream along the Mississippi River.

Among the Mississippi politicians trying to revive the project are Wicker, Sen. Cindy Hyde-Smith, current Gov. Tate Reeves and his fellow Republican predecessor Phil Bryant and Democratic U.S. Rep. Bennie Thompson, whose congressional district includes the areas that would be most affected.

The Sierra Club has called the pump project is a “boondoggle” and “the poster child for political pork barrel spending.” Louie Miller, director of the group’s Mississippi chapter, said the Corps previously found that most of the area that flooded in 2019 would have still been submerged even if the pumps were in place. He said agricultural interests would be the main beneficiaries.

Another conservation group, American Rivers, said in April that the Big Sunflower River in northwestern Mississippi is threatened by the pump project. The Big Sunflower drains into the Yazoo River, and the group said the pumps would harm 200,000 acres (80,937 hectares) of “nationally significant wetlands.”

In Mississippi backwater, flood rises after weeks of waiting