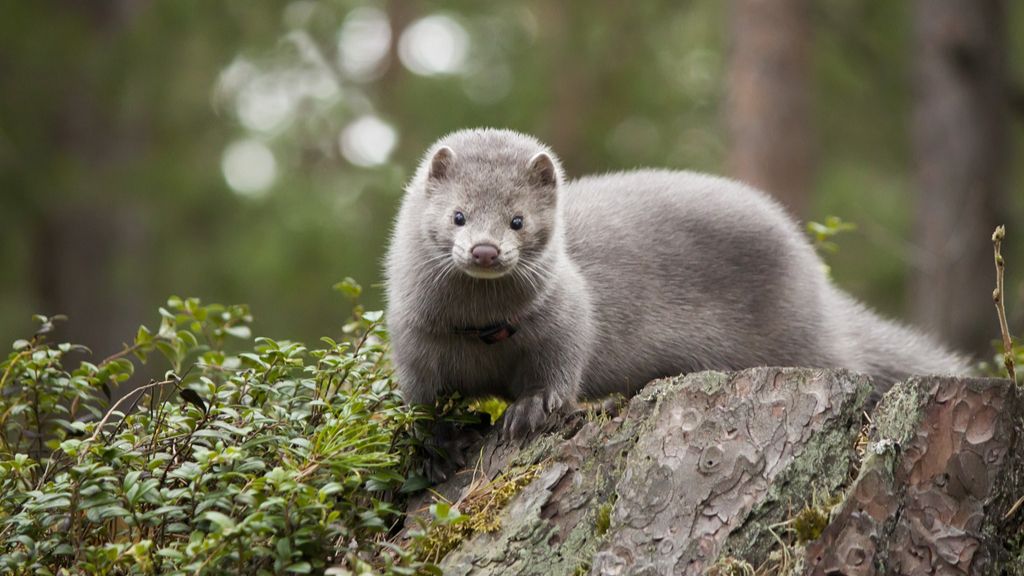 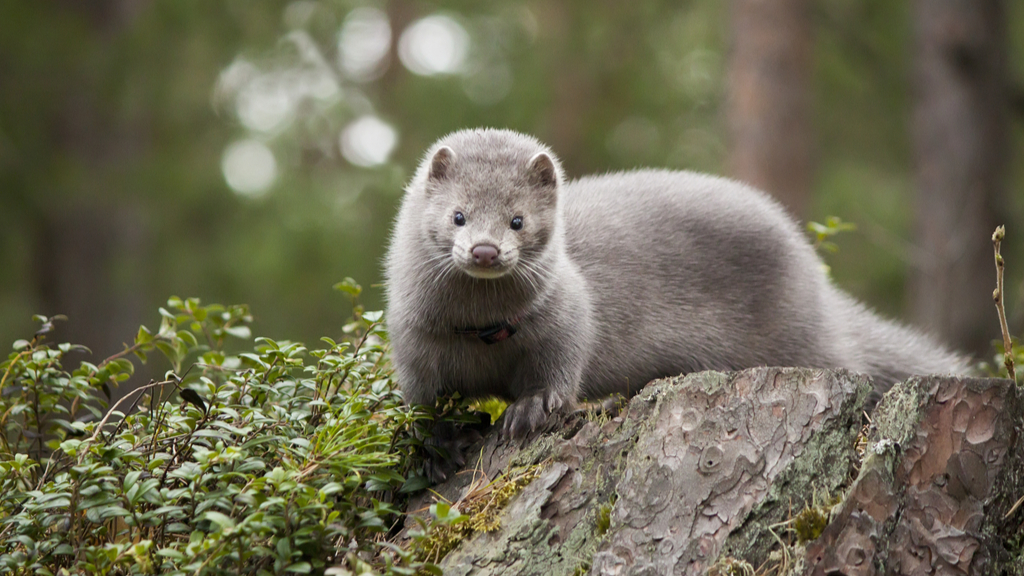 More than 100 SARS-CoV-2 infected mink may have escaped from Danish fur farms, raising the risk that these escapees could spread the novel coronavirus to wild animals, creating a new reservoir for the virus, The Guardian reported.

“Every year, a few thousand mink escape,” and this year, an estimated 5% of these escaped animals may have been infected with SARS-CoV-2, Sten Mortensen, veterinary research manager at the Danish Veterinary and Food Administration, told The Guardian. These mink may be spreading the coronavirus to wild animals, even as millions of mink still on farms are being culled to prevent spread of the virus.

After several hundred farms reported SAR-CoV-2 infections among their mink, the Danish government ordered that all mink in the country should be culled, to prevent further spread of the disease, Live Science previously reported. While circulating in mink, the virus had picked up genetic mutations, health authorities found, and this mutant virus spread from the mink to a small number of humans. The authorities were worried that if the mutant virus spread to more people, it could potentially make COVID-19 vaccines less effective.

Experts had doubts about this claim, noting there’s not enough evidence that the mutated virus would be resistant to vaccines. In addition, the Danish government cannot legally order farmers to cull healthy animals, The Associated Press reported; however, despite the questionable legality of the order, more than 10 million of Denmark’s roughly 17 million mink have already been culled.

No new cases of the mutant mink virus have cropped up in the past two weeks — but now, authorities warn that the virus may still be spreading, unnoticed, in the wild.

In general, mink are “very solitary creatures,” so the risk of them spreading the virus to other animals may be low, Mortensen noted. Susceptible animals, such as free-roaming cats and members of the weasel family, would be most likely to catch the virus by eating infected mink or coming into contact with their feces, he said. For example, wild populations of European polecat (Mustela putorius), a close relative to ferrets and minks, can be found in Denmark, according to a report in the Journal of Zoology.

If allowed to spread unchecked in wild animals, SARS-CoV-2 could continue to circulate in different species and pose a “permanent pandemic threat to humans and animals,” Marion Koopmans, head of viroscience at Rotterdam’s Erasmus University in the Netherlands, told The Guardian. It’s also possible that, as the virus circulated, it could mutate to infect a wider range of animal species than it currently does, Joanne Santini, a microbiologist at University College London, told The Guardian.

The Netherlands, Spain, Sweden and the United States have all reported SARS-CoV-2 infections among farmed mink and have culled thousands of the animals as a result. Coronavirus vaccines for mink are currently being developed in the U.S., in an attempt to protect the animals and the mink farming industry, according to The Guardian. But representatives of Humane Society International have argued that all the animals should be culled and the industry dissolved, both to prevent avoidable suffering of the mink and to lower the risk of future pandemics.

Read more about the infected mink at The Guardian.