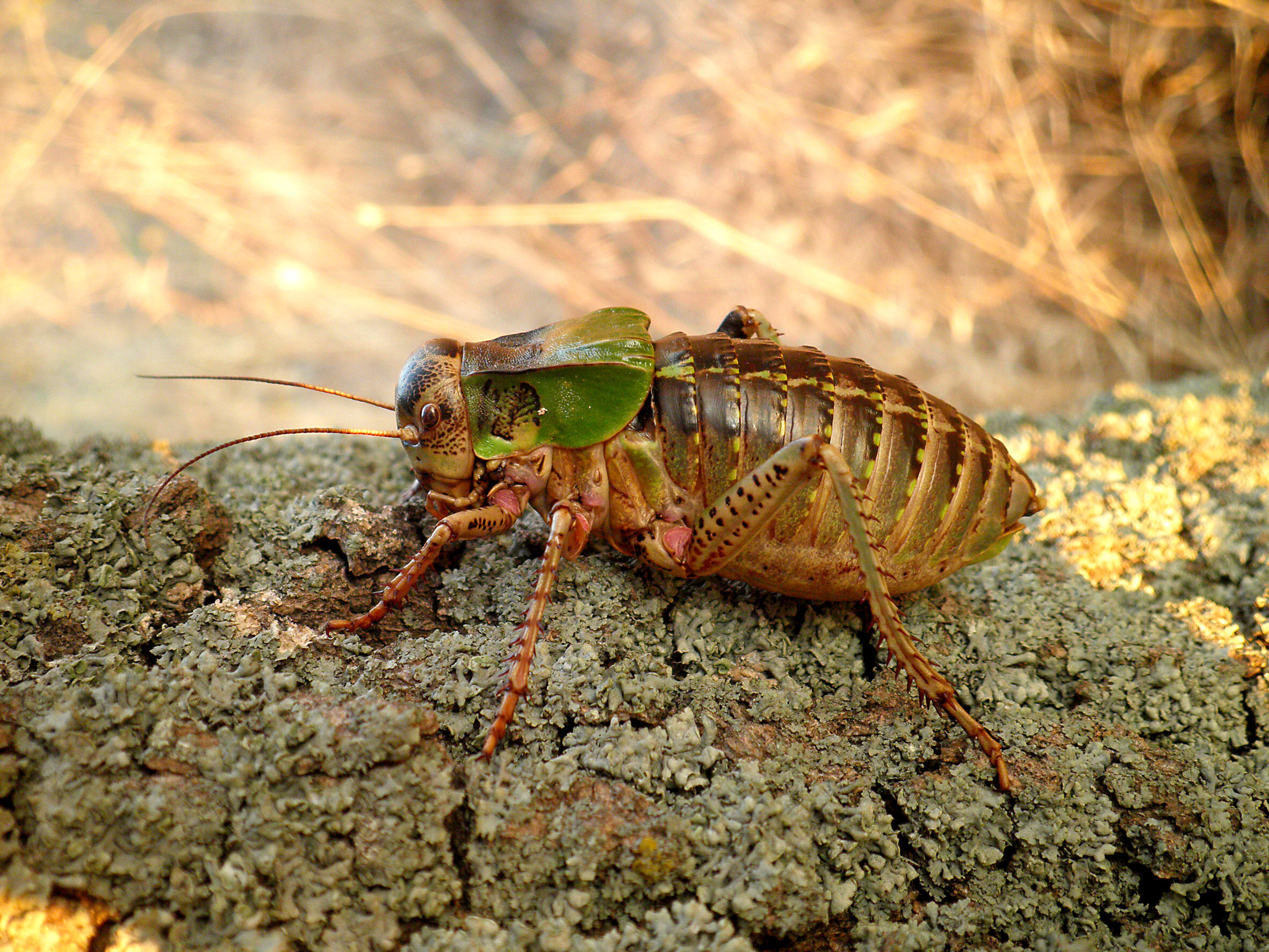 Bird diets provide a real treasure for research into the distribution and conservation of their prey, such as overlooked and rare bush-cricket species, point out scientists after studying the diet of the Eurasian Eagle Owl (Bubo bubo) in southeastern Bulgaria.

In their paper, published in the open-access, peer-reviewed journal Travaux du Muséum National d’Histoire Naturelle “Grigore Antipa”, Dr. Dragan Chobanov (Institute of Biodiversity and Ecosystem Research, Bulgaria) and Dr. Boyan Milchev (University of Forestry, Bulgaria) report the frequent presence of the threatened with extinction Big-Bellied Glandular Bush-Cricket (Bradyporus macrogaster) in the diet of Eurasian Eagle Owls, and conclude that the predatory bird could be used to identify biodiversity-rich areas in need of protection.

While the Balkan Peninsula has already been recognised as the area with the highest diversity of orthopterans (grasshoppers, crickets and bush-crickets) in Europe and one of the generally most biologically diverse areas in the whole Palearctic realm, it is also home to a worrying number of threatened species. Additionally, a thorough and updated country assessment of the conservation status of the orthopterans found in Bulgaria is currently lacking. This is why the Bulgarian team undertook a study on the biodiversity of these insects by analysing food remains from pellets of Eurasian Eagle Owls, collected from 53 breeding sites in southeastern Bulgaria.

As a result, the scientists reported three species of bush crickets that have become a significant part of the diet of the studied predatory birds. Curiously enough, all three species are rare or threatened in Bulgaria. The case of the Big-Bellied Glandular Bush-Cricket is of special concern, as it is a species threatened by extinction. Meanwhile, the local decline in mammals and birds that weigh between 0.2 and 1.9 kg, which are in fact the preferred prey for the Eurasian Eagle Owl, has led the highly opportunistic predator to increasingly seek large insects for food. The researchers even suspect that there might be more overlooked species attracting the owls.

Taking into account the hereby reported interconnected inferences of conservation concern, as well as the vulnerability of the Big-Bellied Glandular Bush-Cricket, a species with a crucial role in the food chain, the scientists call for the newly provided data to prompt the designation of a new Natura 2000 site. Additionally, due to the species’ requirements for habitats of low disturbance and high vegetation diversity, and its large size and easy location via singing males, they point out that it makes a suitable indicator for habitat quality and species community health.