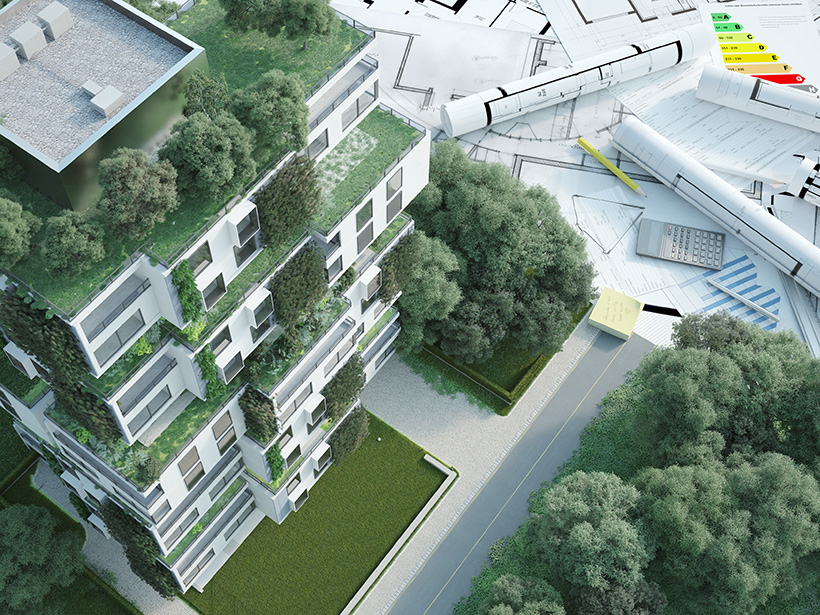 More people are moving to cities. Some forecasts predict that two thirds of the world’s population will live in urban areas by the middle of the century, and in Europe that figure may be 84%. Recognizing the need to act quickly, the European Union (EU) is launching a mission to reach 100 climate-neutral cities by 2030.

Through its European Green Deal, the 27 EU member states have committed to becoming net carbon neutral by 2050. The idea behind the new mission is for 100 cities to lead the way, becoming experimentation and innovation hubs for the rest of Europe. Support will also be given to additional partner cities, prioritizing places where structural issues make such rapid change difficult.

Selected locations will commit to achieving net zero carbon emissions by 2030, as well as a number of social and economic goals adapted for each city.

Details of the plans were published by the mission board in September. Cities will be selected by 2025, though none have been announced so far. Funding will initially come through Horizon Europe, the EU’s €80.9 billion research and innovation program for the years 2021–2027.

Under the plans, selected locations will commit to achieving net zero carbon emissions by 2030, as well as a number of social and economic goals adapted for each city. Ultimately, the question of whether these places become climate neutral will also depend on how city boundaries are defined and how the carbon is counted. For the purposes of the mission, city districts and conglomerations of neighboring cities will be eligible to apply.

The move builds on smaller EU projects, including REMOURBAN (Regeneration Model for Accelerating the Smart Urban Transformation), which delivered energy, mobility, and digital solutions in the cities of Valladolid (Spain), Nottingham (United Kingdom), and Tepebaşı/Eskişehir (Turkey), along with several follower cities. Interventions there included electrification of public transport, smart street lighting, and retrofitting buildings with thermal insulation and smart meters.

But although earlier projects have seen local success, the EU’s new mission is an entirely different proposition. Do urban researchers think it is realistic?

James Evans, a human geography researcher at the University of Manchester, believes the EU is right to invest in flagship cities that have track records of successful projects. He is concerned, however, that this conventional approach to innovation doesn’t take into account the complexities of how ideas transfer. “The [approach] works if you are creating a new drug or robot, but doesn’t always work with cities, as giving money to the ‘best’ places and then expecting less-able places to do it without the public subsidy is flawed,” he said.

Evans believes that deep and widespread urban transformation will be very difficult without significant changes in the way municipalities are funded and governed. “New business models also require new city models,” he added.

Researchers say the project will also have to determine how carbon emissions are classified. Some difficulties are highlighted by Joe Blakey, a political geographer at the University of Manchester. “Imagine a cup of Kenyan coffee consumed in an American coffee chain in Manchester city center by a visitor from Beijing. There are a whole host of emissions that can be associated with this cup of coffee—but who gets the blame?”

Blakey said that airports within city boundaries are particularly contentious, as emissions associated with them are usually not included in a city’s carbon footprint.

The September mission proposal makes it clear that investment will prioritize solutions that offer cobenefits. One example of this might be a project that reduces a district’s carbon emissions while also creating jobs and improving air quality. In this respect, nature-based solutions are expected to play a key role in the project. European residents can expect more urban forests and green corridors, which absorb carbon, boost biodiversity, and improve conditions for citizens by cooling the urban environment.

“We often think of the ways in which the excess carbon can be neutralized—by planting trees or growing seagrass beds, for example,” said Harriet Bulkeley, project coordinator of the EU’s Nature-Based Urban Innovation (NATURVATION) project. “But nature-based solutions also have a direct role in getting to climate neutral in cities themselves, especially in terms of reducing the reliance on air conditioning for addressing summer heat.”

Bulkeley said that select locations might develop partnerships with rural communities to create solutions with benefits for those areas while at the same time offsetting carbon emissions in cities.