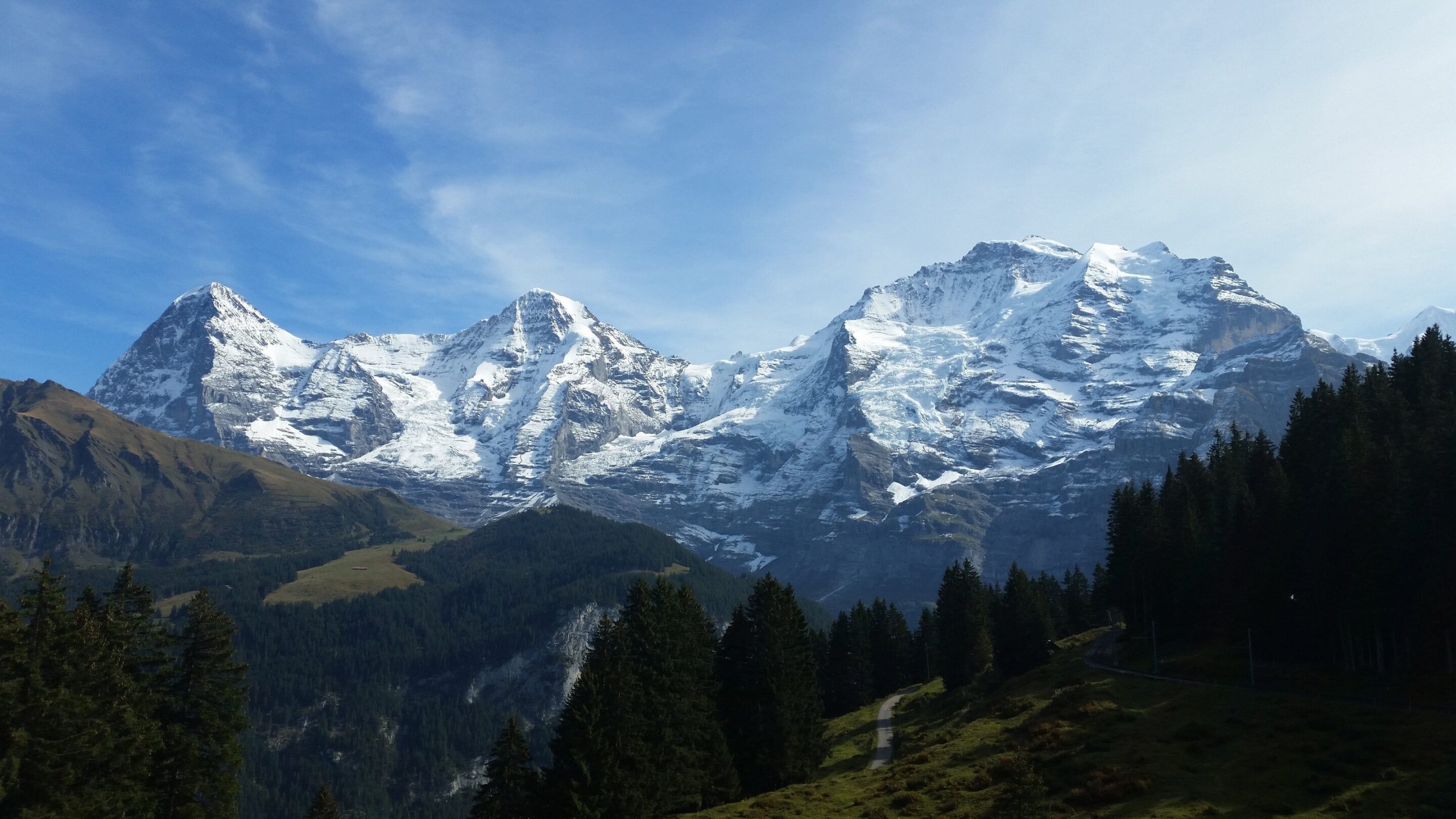 An international team of geologists, headed by members of the University of Bern, has shown for the first time that the Swiss Alps are being lifted faster than they are being lowered through erosion—and are thus growing even higher. To do this, the researchers quantified the erosion of the Alps with the help of isotopes measured in the sand of more than 350 rivers throughout the European Alps. These isotopes are formed by cosmic rays and bear information on the Earth’s surface erosion.

How quickly are the Alps eroded? Has erosion been faster than crustal uplift, and is erosion dependent on precipitation? An international team of geologists, headed by members of the University of Bern, was able to solve these questions. The researchers were able to illustrate that the erosion occurs more slowly than the uplift, especially in the Swiss Alps. They were also able to show that the erosion mainly depends on the relief and the slope of the terrain, while precipitation and water runoff have no clearly recognizable influence. The study was published in the journal Earth-Science Reviews.

Measurement of surface erosion in the Alps with cosmic rays

As cosmic rays hit Earth’s surface, oxygen atoms that constitute quartz minerals experience a nuclear reaction. As a result, a new isotope, namely beryllium-10 (10Be) is formed. Because 10Be is only formed on Earth’s uppermost surface, the surface age can be determined with this isotope. If the 10Be concentration in the quartz grains is high, then the surface has been exposed to cosmic rays for a relatively long time and is therefore relatively old. If, on the other hand, the 10Be concentration in the quartz is low, then the exposure time was short and the surface is younger.

“This principle can also be used to quantify the rate of erosion in the Alps, averaged over a few thousand years,” explains Professor Fritz Schlunegger, who initiated the study together with his colleague, Dr. Romain Delunel from the Institute of Geological Sciences at the University of Bern. Mountain streams and rivers collect material removed from the surface and transport it as sand and pebbles into the plains. The European team headed by the Bern researchers analyzed the 10Be concentrations within the quartz grains from more than 350 rivers from all over the Alpine regions. “With this strategy we can for the first time draw a picture of the erosion across the entire European Alps and explore its driving mechanisms,” says Romain Delunel.

The Central Alps continue to rise

The erosion rates show a large spread across the Alpine regions and fluctuate around 400 mm in a thousand years. The fastest erosion is measured in the Valais, and especially in the Illgraben (basin of the Illbach near Leuk), where the erosion is approx. 7500 mm per millennium. The area with the slowest erosion is also in Switzerland: the landscape in eastern Switzerland around the Thur was eroded by only 14 mm per thousand years. “This erosion rate is very low, almost boring,” says Schlunegger. Interestingly, the average uplift in the Central Alps, caused by forces in Earth’s interior, occurs faster than the erosion. “This is a big surprise, because until now we have assumed that uplift and erosion were in equilibrium,” says Fritz Schlunegger. In the Central Alps, the difference between uplift and erosion is as much as 800 mm in a thousand years. “This means that the Central Alps are still growing, and surprisingly quickly,” Schlunegger notes. In the western Alps, erosion and uplift are in balance; In the Eastern Alps, the erosion occurs even faster than the uplift.

Erosion depends on the shape of the Alpine landscape

Thanks to their investigations, the team was also able to show that precipitation and water runoff have no measurable influence on erosion, whereas the slope and relief of the terrain do. “However, this does not apply to very steep landscapes,” says Romain Delunel. There the bedrock such as granites and limestones is exposed over a large area and the erosion is slower than expected. “That was another surprise because we thought that very steep terrain would be eroded very quickly. We don’t yet fully know why this is not the case and therefore see a need for further research,” says Romain Delunel. Finally, the study shows that the current rate and mechanism of erosion can be traced back to the effects of the large ice masses during the glaciation periods, because the current shape of the terrain was formed during the last major glaciations. “It was a big surprise for us to realize that the landscape shape of the Alps can mainly be explained by the carving of the large glaciers during major glactions and the ongoing collision of the Alps, which in turn, has a major impact on modern erosion,” said the study authors.