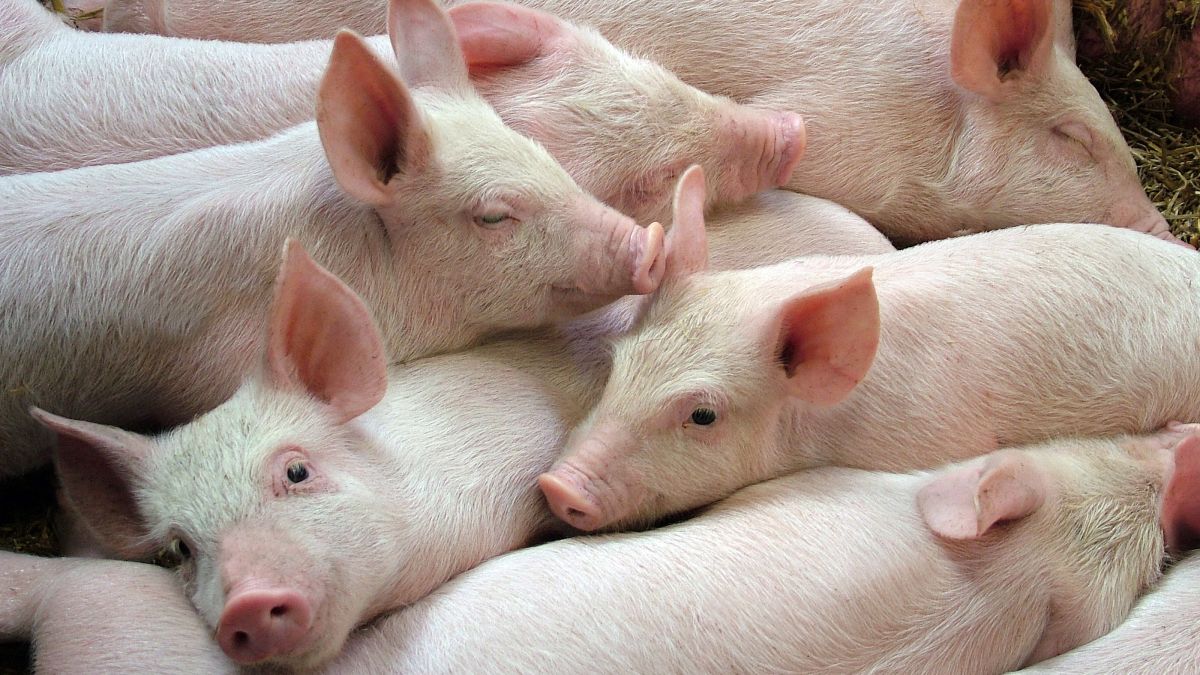 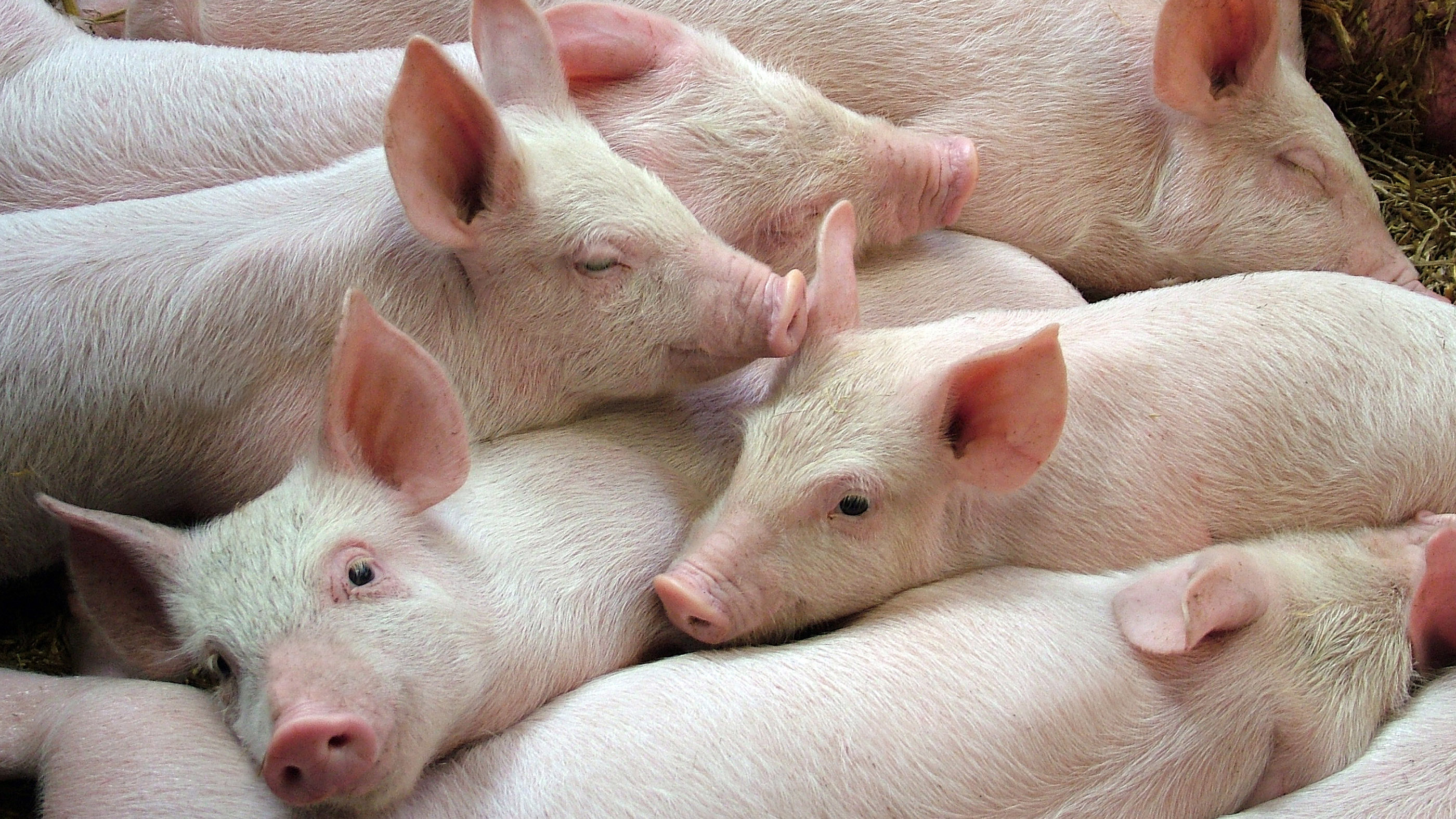 Pigs that have been genetically engineered to be free of a molecule that triggers meat allergies have been approved by the Food and Drug Administration (FDA).

On Monday (Dec. 14), the agency approved these swine, known as GalSafe pigs, for both human food consumption and potential therapeutic purposes, such as use in xenotransplantation (or transplants of pig tissues to people). It’s the first time that a genetically engineered animal has been approved for both food and medical uses, the FDA said.

“Today’s first ever approval of an animal biotechnology product for both food and as a potential source for biomedical use represents a tremendous milestone for scientific innovation,” FDA Commissioner Dr. Stephen Hahn, said in a statement.

Scientists have genetically altered the GalSafe pigs so they lack a sugar molecule called alpha-gal, which is normally found in the tissue of some mammals, including pigs, cows and sheep. People with a meat allergy known as alpha-gal syndrome can develop serious, life-threatening reactions if they are exposed to this molecule. It’s thought that people develop this meat allergy after being bitten by certain ticks, which have alpha-gal in their saliva.

This genetic alteration could also make the GalSafe pigs useful for xenotransplants, because alpha-gal is thought to cause tissue and organ rejection in people who receive these transplants, the agency said.

The FDA determined that GalSafe pigs were safe to eat and that they did not have detectable levels of alpha-gal in their tissues. However, the agency didn’t evaluate whether they actually prevent meat allergies. In addition, the agency noted that any companies that want to use these pigs in medical products would need to gain separate approval from the FDA for those medical uses.

The company that makes GalSafe pigs, Revivicor Inc., said that they initially plan to sell meat from GalSafe pigs by mail order, rather than in supermarkets, according to the FDA statement.