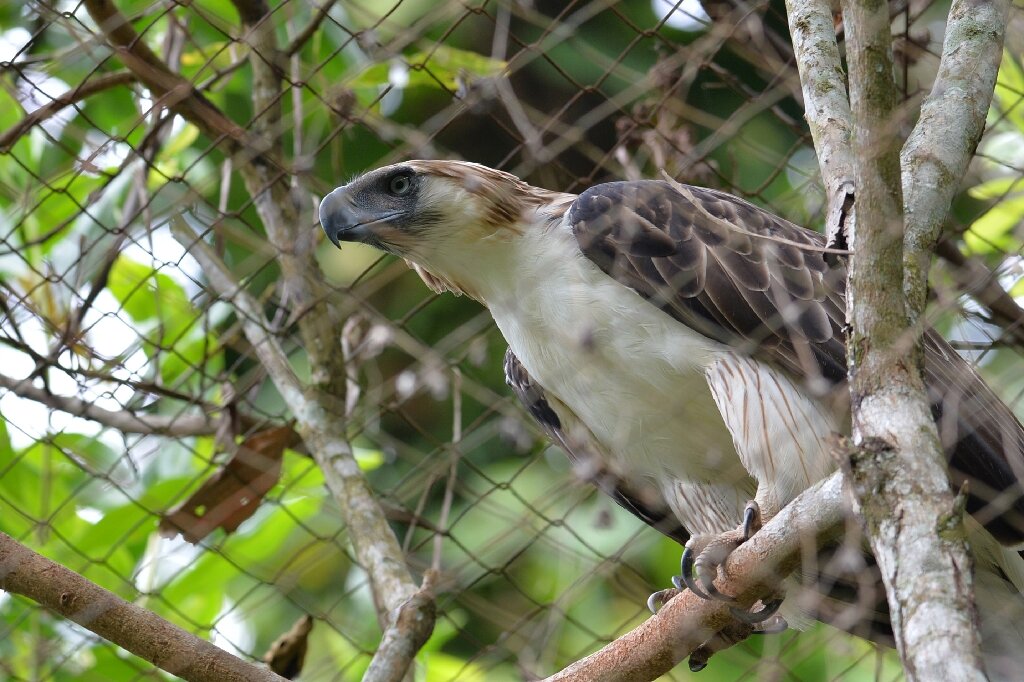 The first Philippine eagle bred in captivity in an effort to save one of the world’s most endangered birds has died from infections, conservationists said Friday.

The raptor named “Pag-asa” or “Hope” was hatched in 1992 at a sanctuary run by the Philippine Eagle Foundation on the outskirts of the southern city of Davao.

Pag-asa would have turned 29 next week.

The Philippines’ national bird, known for its elongated nape feathers that form into a shaggy crest, has seen its population devastated by the destruction of rainforests and hunting in the archipelago.

The centre has spent decades trying to ensure the survival of the critically endangered bird through a breeding programme and rehabilitating wounded raptors brought in from the wild.

Only around 800 are believed to be left in the wild, the centre’s spokeswoman, Nelizza Marzo, told AFP.

Pag-asa died Wednesday from infections associated with diseases trichomoniasis and aspergillosis, which the centre said were fatal in raptors.

“Although treatment was done over a week ago, he continued to deteriorate and died,” it said in a statement.

The centre has 33 Philippine eagles in its care. They can live for more than 40 years in captivity.

The eagles are notoriously hard to pair, with the larger female known to attack and even kill an unwanted suitor in the wild.

In more than three decades, the centre has managed to breed 28 eaglets.

Seven of them were through artificial insemination, including Pag-asa and his only offspring Mabuhay. The rest were bred through natural pairing.

The raptor, whose wingspan can reach more than two metres (seven feet), is endemic to the Philippines. Killing or wounding the species incurs a jail sentence and fine.

The successful breeding of Pag-asa using artificial insemination had “heralded hope for the critically endangered species“, the centre said.

“Even after he retired from breeding, Pag-asa lived his life as an icon of hope for Filipinos, young and old, and was a constant inspiration to the people working tirelessly to save our National Bird from extinction,” the spokeswoman said.

“Pag-asa was gone too soon indeed, but his legacy lives on.”