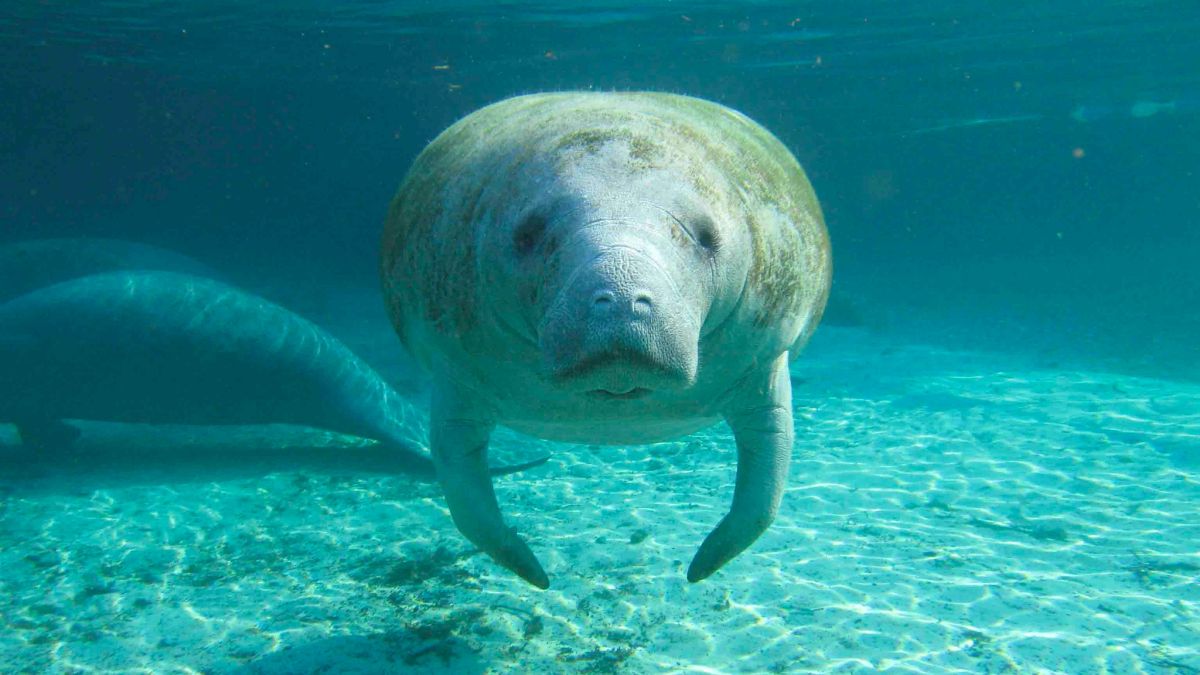 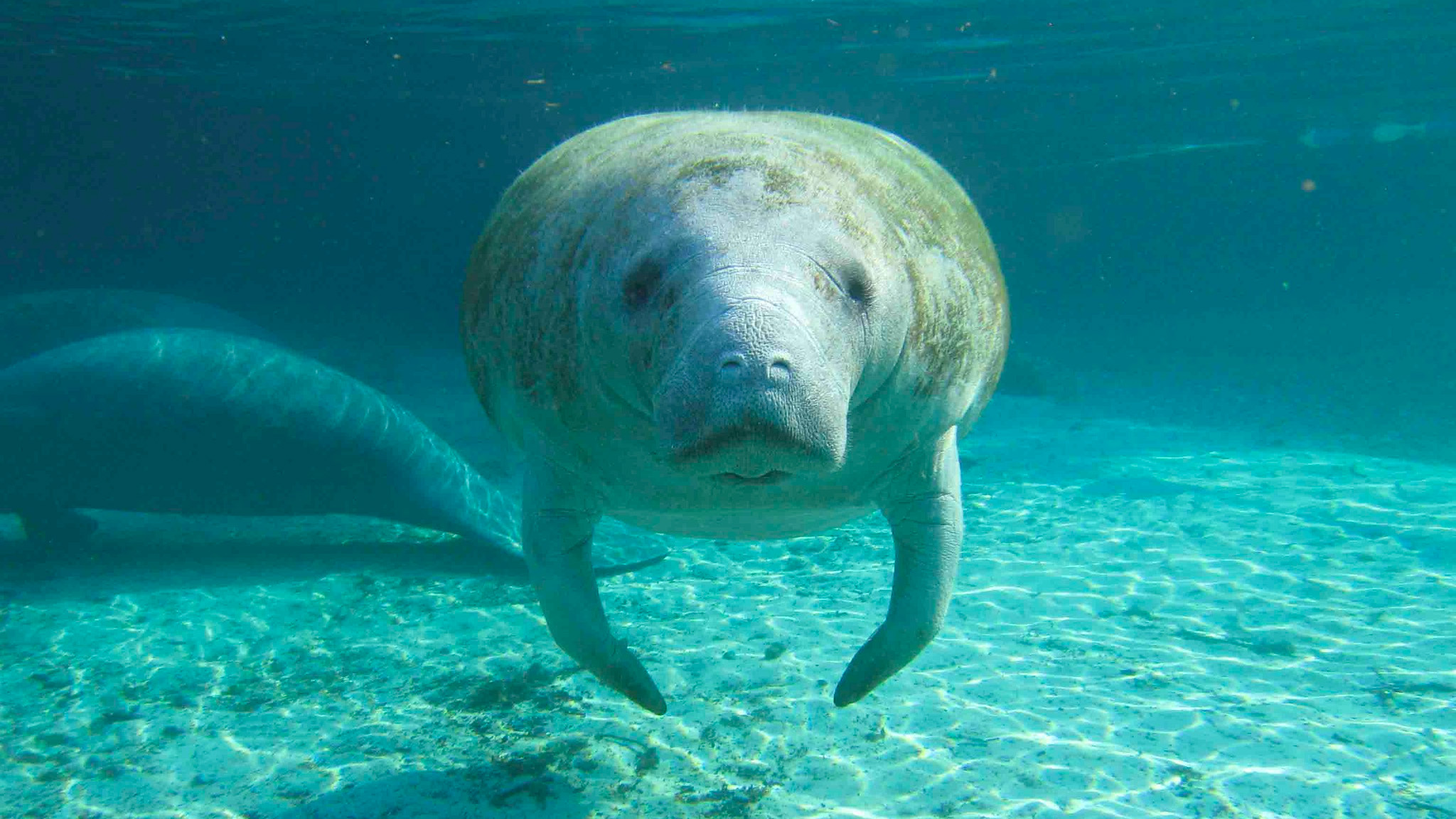 A manatee with the word “Trump” scratched into its back has triggered a federal investigation that could end in jail time for the culprit. Whether the mutilation will harm the animal’s long-term health, however, is not yet known.

According to the Citrus County Chronicle, the manatee was found swimming in Blue Hole in the headwaters of the Homosassa River on the Gulf Coast of Florida. In large, capital letters, the word “Trump” stretched across the animal’s back almost from its the manatee’s neck to its tail in large, capital letters. It wasn’t clear how the word was etched and how much damage was done to the manatee’s skin in the process. However, even minor harassment of manatees can lead to major consequences. Late last year, a Florida boat captain was sentenced to 50 hours of community service after poking a manatee on the back with a fishing pole.

Manatees are listed as “threatened” under the Endangered Species Act, and harassing or harming them is a Class A, federal criminal offense punishable by a $50,000 fine and/or up to one-year in federal prison, Florida Fish & Wildlife (USFW) officer Craig Cavanna, who is heading up the investigation, told the Chronicle. Manatees are also protected by the Marine Mammals Protection Act and by Florida state law.

State and federal wildlife authorities were investigating after a manatee with “Trump” etched on its back was spotted in Florida on Sunday. https://t.co/6CpOTv5z5NJanuary 12, 2021

Placid, slow-moving manatees are large enough to have no natural predators, but they are often injured by boat collisions, according to the nonprofit Save the Manatees. White or gray scars, as seen on the manatee in Blue Hole, indicate that the wound has healed. By adulthood, many if not most manatees have at least one scar, U.S. Geological Survey biologist Cathy Beck said in 2016 in a USFW Q&A. Most healed manatees seem to be healthy despite multiple scars, Beck said, but others may not be, and little is known about how scarring affects manatees’ long-term health and reproductive prospects.

West Indian manatees (Trichechus manatus) are migratory herbivores. They winter in Florida’s warm waters, but travel as far north as Massachusetts in the summer months. Their winter range in shallow waters and estuaries brings them in close contact with human boaters and swimmers.

Anyone with knowledge of the incident should call the Florida Fish and Wildlife Conservation Commission at 888-404-FWCC (3922). The Center for Biological Diversity is offering a $5,000 reward for information leading to “a conviction for the cruel and illegal mutilation of a threatened Florida manatee,” officials said in a statement Monday (Jan. 11).