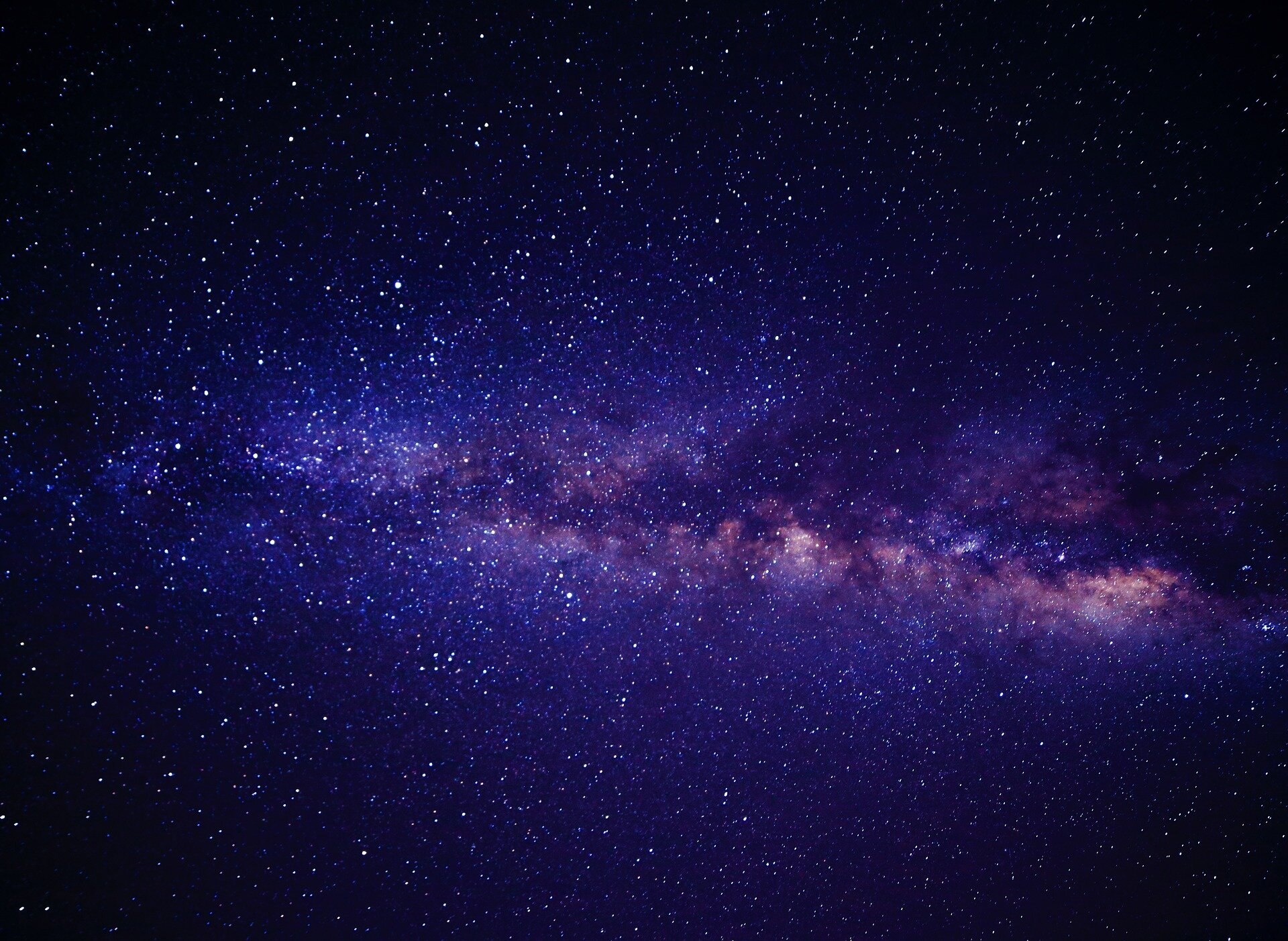 Using the AstroSat spacecraft, Indian astronomers have performed an imaging and spectroscopic study of the Fornax A galaxy. Results of the study, published January 13 on the arXiv preprint server, provide more clues on the properties of the galaxy and ultraviolet emission from this source.

Fornax A is also a radio galaxy and at 1,400 MHz is the fourth-brightest radio source in the sky. Astronomers assume that it is a result of a merger of several smaller galaxies. Such merger events may have fueled the central supermassive black hole, causing Fornax A to become a radio galaxy—type of active galactic nucleus (AGN) very luminous at radio wavelengths. The properties of this galaxy make it one of the suitable candidates of recent mergers to investigate star formation and interplay between the AGN and ISM.

Therefore, a team of astronomers led by Nilkanth D. Vagshette of the Maharashtra Udayagiri Mahavidyalaya (MUM) college in Udgir, India, conducted high-resolution, near-ultraviolet (NUV) and far-ultraviolet (FUV) observations of this galaxy using AstroSat’s Ultraviolet Imaging Telescope (UVIT), which consists of two coaligned telescopes with diameters of 38 cm in Ritchey-Chretien configuration. The main aim of the observational campaign was to search for the connection between nuclear activity and star formation in the galaxy’s central region.

AstroSat observations confirmed the existence of peculiar features in the central (nuclear) region of Fornax A. The hidden structures like rim, clumps and their strong spatial correspondence with imagery at other wavelengths indicate that the origin of gas and dust in this galaxy is due to past mergers.

The study found that UV-emitting sources in Fornax A are displaced away by the radio jets emanating from the AGN outburst. This, according to the authors of the paper, confirms that the AGN driven outflows are responsible for the quenching of the star formation in the galaxy.

“The most acceptable explanation is that the AGN outflows can remove the substantial amount of gas from the host galaxy, thereby shutting off the star formation,” the astronomers wrote.

The results also allowed the team to calculate star-formation rate (SFR) for Fornax A. Based on the estimated FUV and NUV luminosities, they found that SFR is at a level of 0.15 and 0.36 solar masses per year. The scientists noted that these are lower limits due to the foreground screening effect.