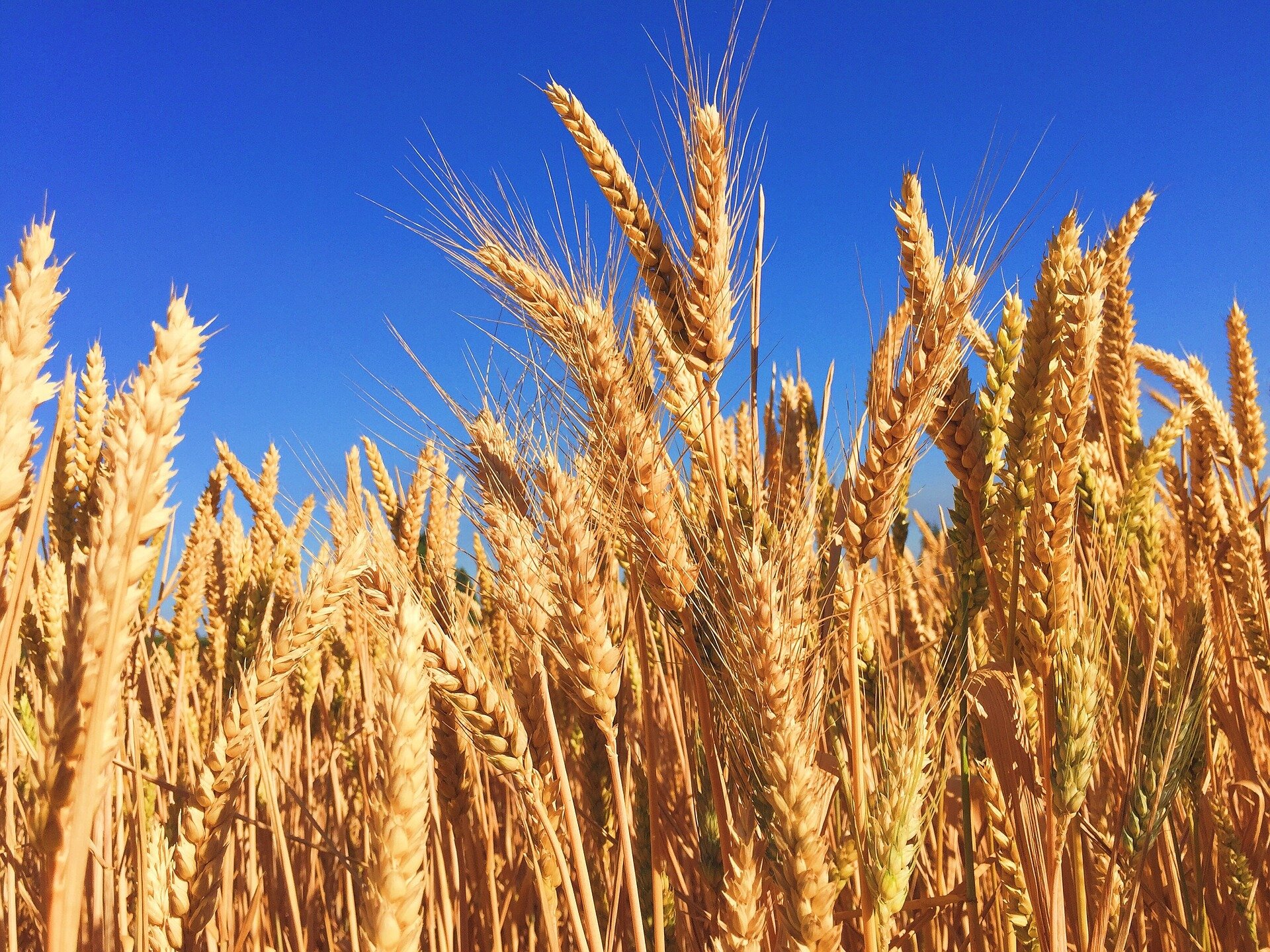 Researchers at the University of Copenhagen have demonstrated that unique fungi strengthen the immune systems of wheat and bean plants against aphids. Fungi enter and influence the amount of a plant’s own defenses, resulting in fewer aphids. The results could serve to reduce agricultural insecticide use and bring Denmark a step further along the path towards its green transition.

“In order for us to really use fungi to control agricultural pests in the future, we need to understand the mechanisms and processes behind their activity. So, it’s very exciting that we have managed to advance a step closer”, says Associate Professor Nicolai Vitt Meyling of UCPH’s Department of Plant and Environmental Sciences.

The researchers studied three types of fungi to compare their effects against aphid infestations on wheat and bean plants:

“It turned out that two of these fungi were able to effectively reduce aphid infestations by establishing themselves in plant roots and tissues. By combining greenhouse-based experiments with advanced chemical analyses, we can see that the fungi cause plants to increase production of their own natural defenses, thus strengthening plant “immune systems”. This translates into fewer aphids, which would otherwise weaken a plant”, says Nicolai Vitt Meyling, who explains:

“When aphids suck up plant sap, plants lose energy, to the detriment of their root networks and overall growth. However, when fungi-treated plants were attacked by aphids, they were able to compensate by increasing root growth, so that they didn’t lose growth potential. Plants left untreated with the fungi couldn’t compensate for the attack,” says Nicolai Vitt Meyling.

The researchers “treated” wheat and bean plants by applying fungal spores to seed, from which the plants were then germinated and cultivated. They then added a few aphids and observed how many more aphids developed over two weeks in the greenhouse. Thereafter, plant leaves underwent chemical analysis in collaboration with researchers from Aarhus University’s Department of Agroecology.

Thus, the researchers could see that the effect is related to the fungi and not the plant species. The same fungi had the same effect in both the wheat and bean plants, despite the two types of plants not being related and expressing different kinds of defense substances.

The fungi also have an effect on insects that attack the root systems of plants. And, in combination with other environmentally-friendly cultivation methods, could help to reduce insecticide use in agriculture.

“The fungi has the potential to reduce the need for insecticides because treated seeds result in fewer aphids in the field. If we can develop a large-scale method of pre-treating seed with Danish seed producers, to coat plant seeds with these fungi before planting, we may hardly need to spray with insecticides,” says Nicolai Vitt Meyling, who concludes:

“Limiting pesticide use is an important aspect of the green transition. This can be an effective and sustainable contribution towards such a reduction.”

The next step is to engage in longer term field trials of treated plants. This will allow researchers to gauge the longevity of effects under realistic growing conditions.

The research results have been published in the renowned scientific journal New Phytologist.