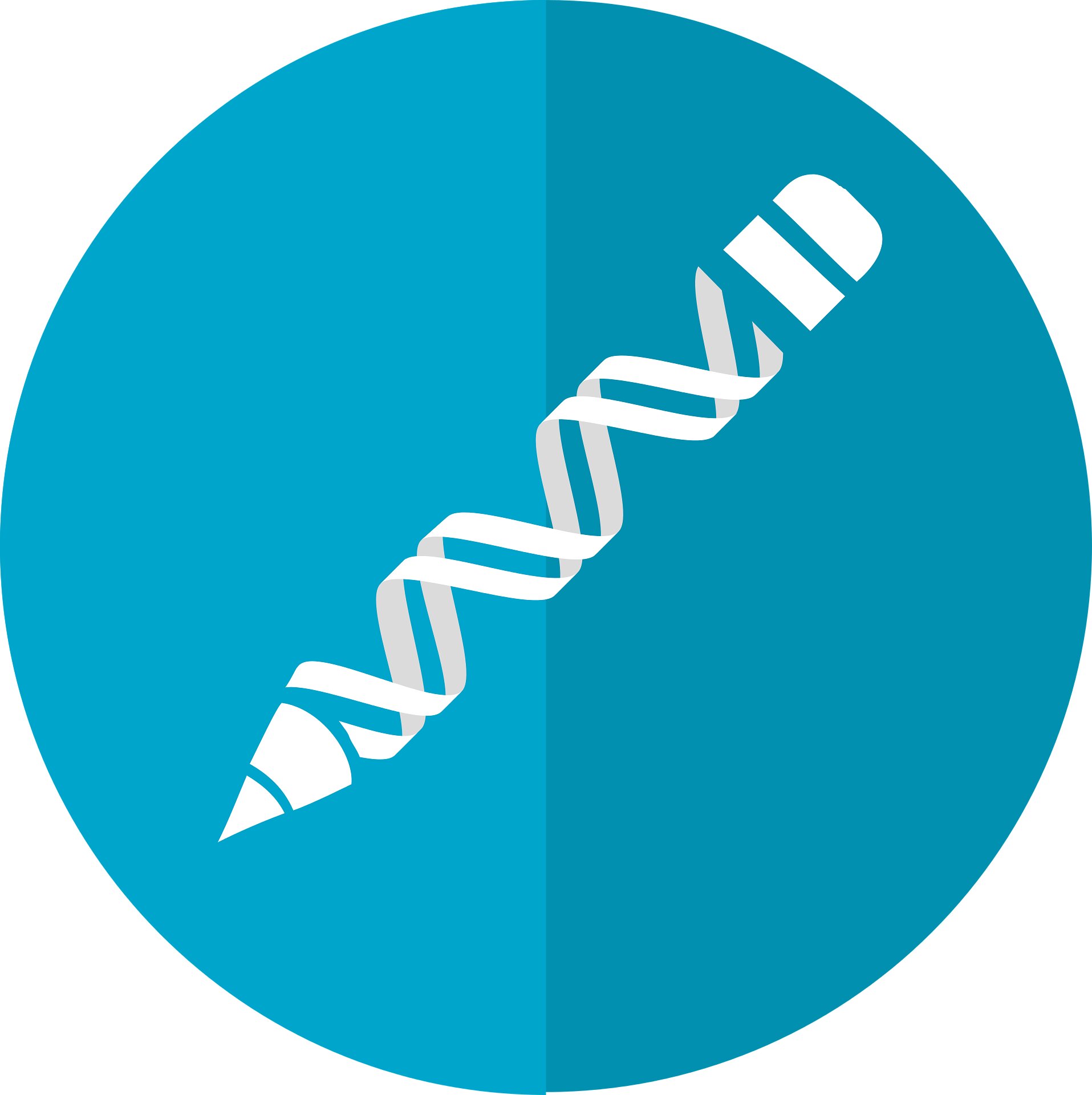 Researchers used single-molecule imaging to compare the genome-editing tools CRISPR-Cas9 and TALEN. Their experiments revealed that TALEN is up to five times more efficient than CRISPR-Cas9 in parts of the genome, called heterochromatin, that are densely packed. Fragile X syndrome, sickle cell anemia, beta-thalassemia and other diseases are the result of genetic defects in the heterochromatin.

The researchers report their findings in the journal Nature Communications.

The study adds to the evidence that a broader selection of genome-editing tools is needed to target all parts of the genome, said Huimin Zhao, a professor of chemical and biomolecular engineering at the University of Illinois Urbana-Champaign who led the new research.

“CRISPR is a very powerful tool that led to a revolution in genetic engineering,” Zhao said. “But it still has some limitations.”

CRISPR is a bacterial molecule that detects invading viruses. It can carry one of several enzymes, such as Cas-9, that allow it to cut viral genomes at specific sites. TALEN also scans DNA to find and target specific genes. Both CRISPR and TALEN can be engineered to target specific genes to fight disease, improve crop plant characteristics or for other applications.

Zhao and his colleagues used single-molecule fluorescence microscopy to directly observe how the two genome-editing tools performed in living mammalian cells. Fluorescent-labeled tags enabled the researchers to measure how long it took CRISPR and TALEN to move along the DNA and to detect and cut target sites.

“We found that CRISPR works better in the less-tightly wound regions of the genome, but TALEN can access those genes in the heterochromatin region better than CRISPR,” Zhao said. “We also saw that TALEN can have higher editing efficiency than CRISPR. It can cut the DNA and then make changes more efficiently than CRISPR.”

TALEN was as much as five times more efficient than CRISPR in multiple experiments.

The findings will lead to improved approaches for targeting various parts of the genome, Zhao said.

“Either we can use TALEN for certain applications, or we could try to make CRISPR work better in the heterochromatin,” he said.