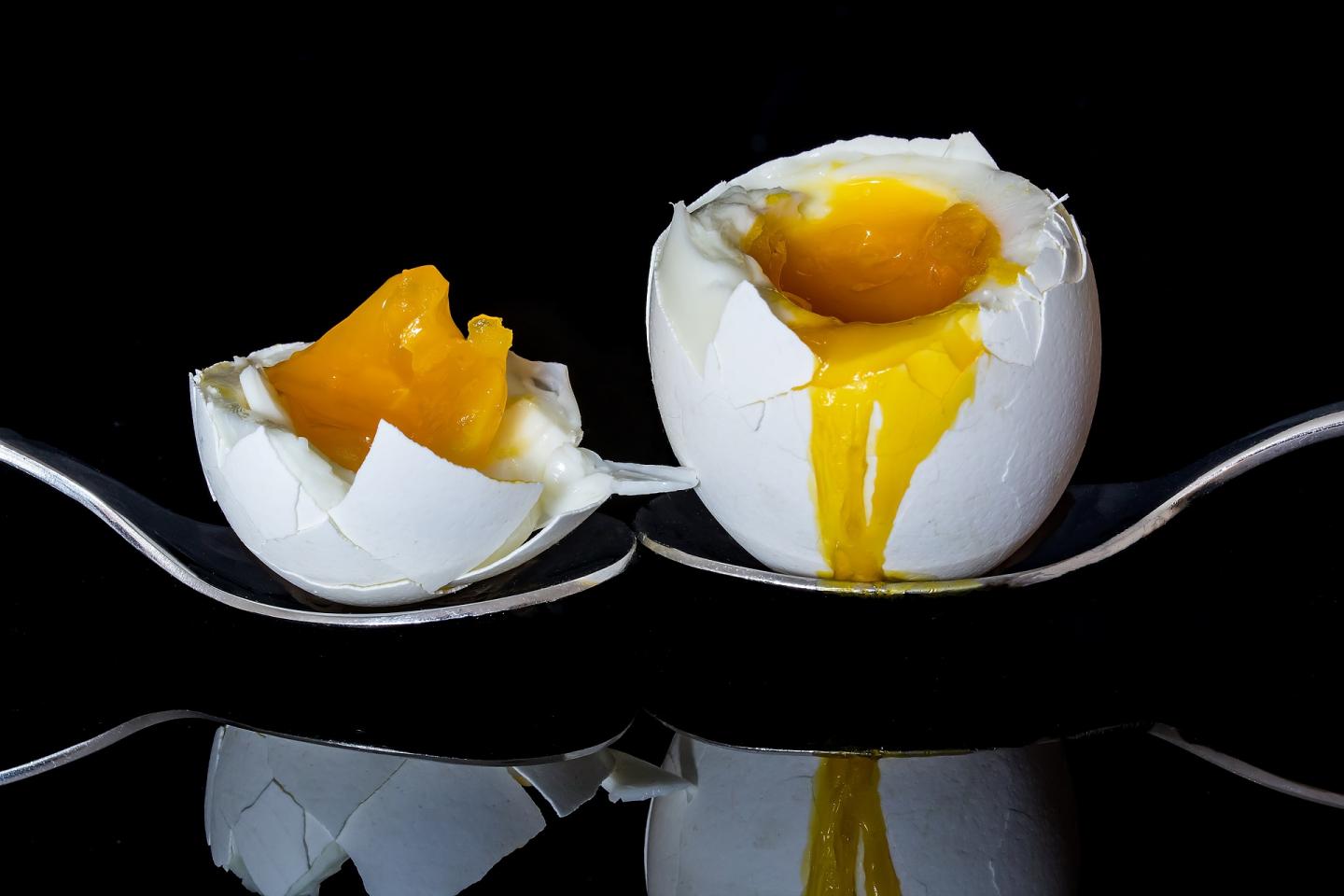 Scrambled, poached or boiled, eggs are a popular breakfast food the world over. Yet the health benefits of the humble egg might not be all they’re cracked up to be as new research from the University of South Australia shows that excess egg consumption can increase your risk of diabetes.

Conducted in partnership with the China Medical University, and Qatar University, the longitudinal study (1991 to 2009) is the first to assess egg consumption in a large sample of Chinese adults.

It found that people who regularly consumed one or more eggs per day (equivalent to 50 grams) increased their risk of diabetes by 60 per cent.

With the prevalence of diabetes in China now exceeding 11 per cent – above that of the global average of 8.5 per cent – diabetes has become a serious public health concern.

The economic impact of diabetes is also significant, accounting for 10 per cent of global health expenditure (USD $760 billion). In China, diabetes-related costs have exceeded USD $109 billion.

Epidemiologist and public health expert, UniSA’s Dr Ming Li, says the rise of diabetes is a growing concern, especially in China where changes to the traditional Chinese diet are impacting health.

“Diet is a known and modifiable factor that contributes to the onset Type 2 diabetes, so understanding the range of dietary factors that might impact the growing prevalence of the disease is important,” Dr Li says.

“Over the past few decades China has undergone a substantial nutritional transition that’s seen many people move away from a traditional diet comprising grains and vegetables, to a more processed diet that includes greater amounts of meat, snacks and energy-dense food.

“At the same time, egg consumption has also been steadily increasing; from 1991 to 2009, the number of people eating eggs in China nearly doubled*.

“While the association between eating eggs and diabetes is often debated, this study has aimed to assess people’s long-term egg consumption of eggs and their risk of developing diabetes, as determined by fasting blood glucose.

“What we discovered was that higher long-term egg consumption (greater than 38 grams per day) increased the risk of diabetes among Chinese adults by approximately 25 per cent.

“Furthermore, adults who regularly ate a lot of eggs (over 50 grams, or equivalent to one egg, per day) had an increased risk of diabetes by 60 per cent.”

The effect was also more pronounced in women than in men.

Dr Li says that while these results suggest that higher egg consumption is positively associated with the risk of diabetes in Chinese adults, more research is needed to explore causal relationships.

“To beat diabetes, a multi-faceted approach is needed that not only encompasses research, but also a clear set of guidelines to help inform and guide the public. This study is one step towards that long-term goal.”