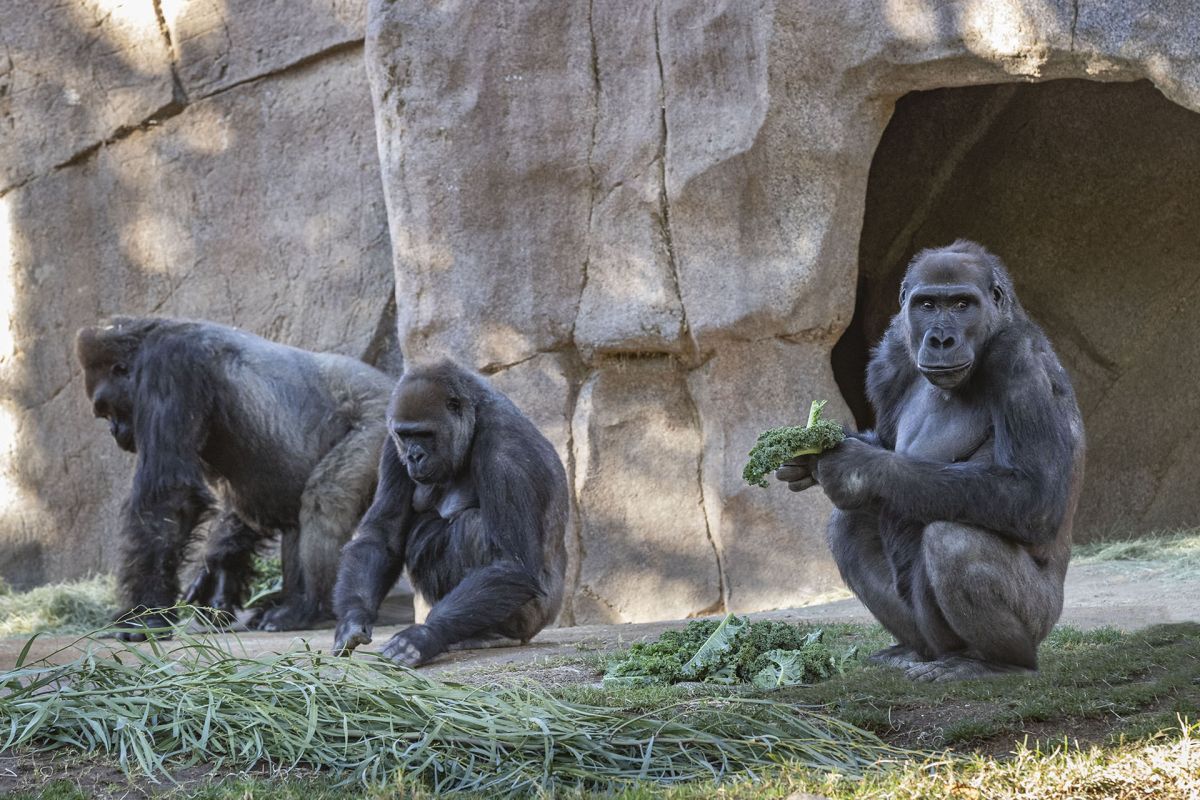 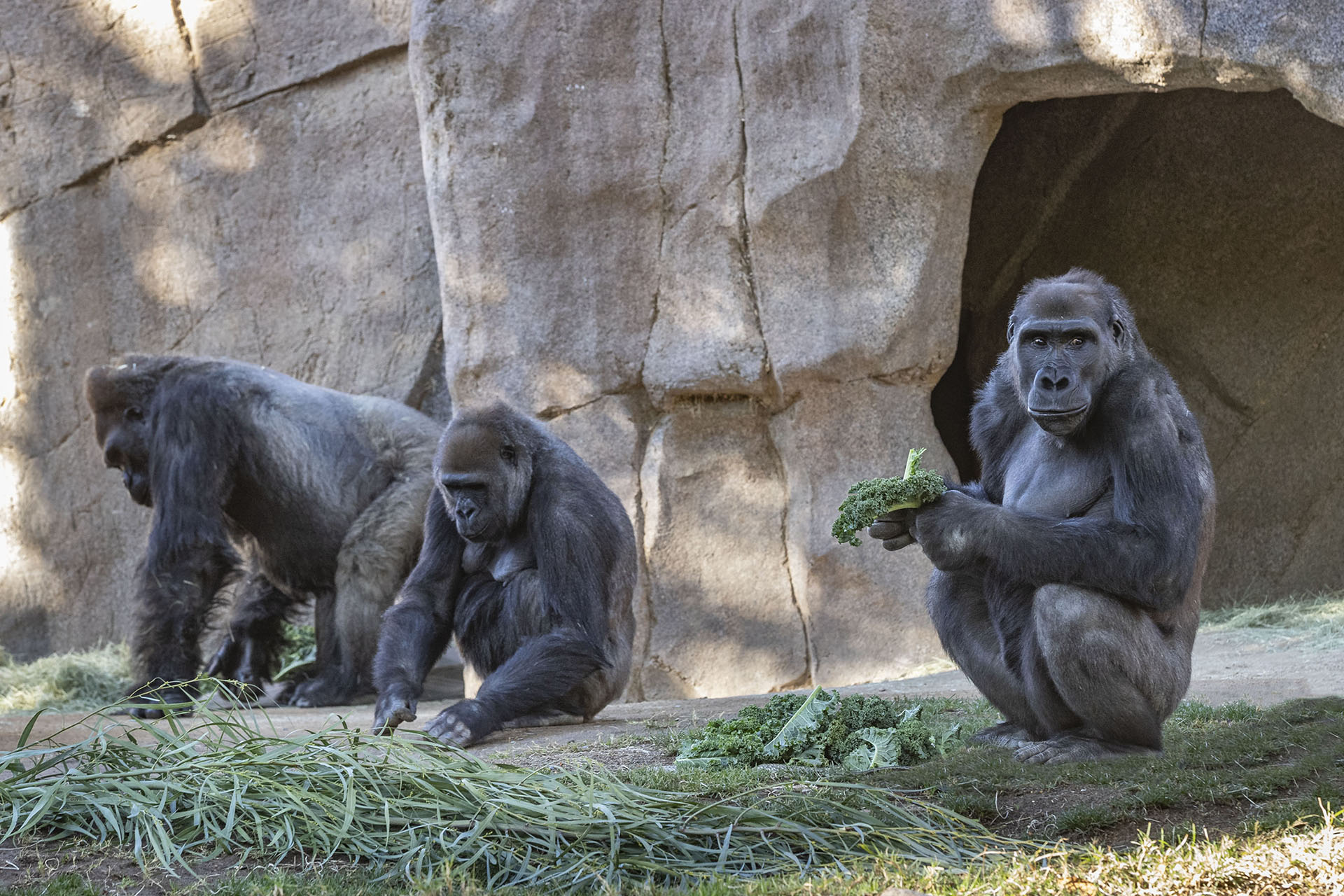 Multiple gorillas at a San Diego zoo have tested positive for COVID-19, in what appears to be the first cases of captive great apes contracting the virus, according to news reports.

On Monday (Jan. 11), officials with the San Diego Zoo Safari Park said that eight of their gorillas are believed to be infected with the coronavirus that causes COVID-19, according to the Associated Press. At least two gorillas have tested positive, and staff are working under the assumption that all of the gorillas could be infected, according to The San Diego Union-Tribune.

On Jan. 6, zoo staff noticed that two of the park’s gorillas were coughing. Subsequent testing of fecal samples from the gorillas revealed the presence of SARS-CoV-2 in the gorilla troop, according to a statement from the park.

“Aside from some congestion and coughing, the gorillas are doing well,” Lisa Peterson, executive director of San Diego Zoo Safari Park, said in the statement. “The troop remains quarantined together and are eating and drinking. We are hopeful for a full recovery.”

Park officials believe the gorillas caught the virus from an asymptomatic staff member who also tested positive for the virus. It appears to be the first reported case of natural transmission of COVID-19 to great apes, the statement said.

But other animals have contracted COVID-19 on occasion, including cats, dogs and minks. And in April of 2020, a tiger at the Bronx Zoo in New York City tested positive for COVID-19 and multiple other tigers showed symptoms, Live Science previously reported.