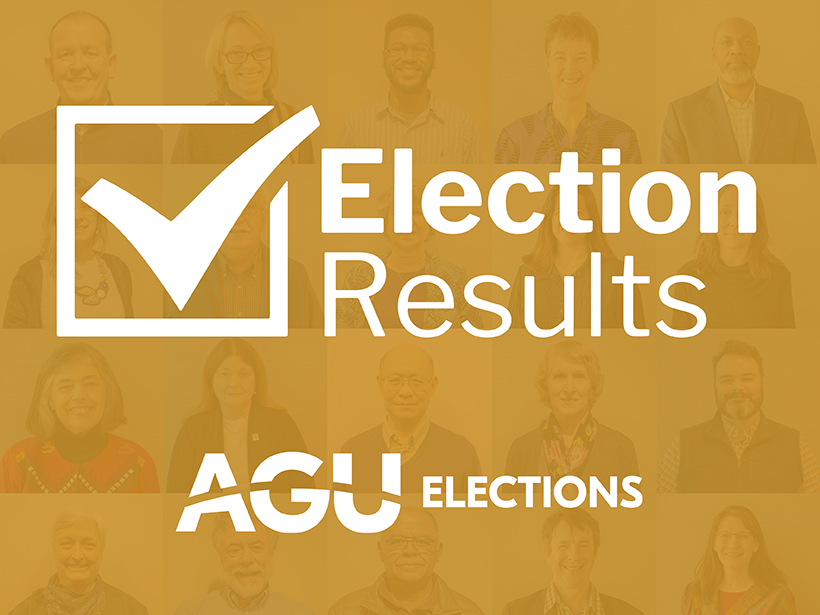 AGU members have elected paleoclimatologist Lisa Graumlich as the organization’s next president-elect, as well as 53 other Union officers, Board members, section officers, student and early-career representatives to the AGU Council, and the College of Fellows vice chair for the 2021–2022 leadership term.

With more than 18% of our membership voting in our election that ended on 27 October, Graumlich, the inaugural dean of the College of the Environment at the University of Washington, was chosen to serve a 2-year term as president-elect starting in 2021. She will become AGU president in 2023.

Throughout her career Graumlich has demonstrated a strong commitment to increasing diversity, equity, and inclusion in STEM.

A renowned paleoclimatologist and dendrochronologist, Graumlich studies the ways in which ecosystems and human societies adapt to climate change, with a special focus on severe and persistent drought. Throughout her career she has demonstrated a strong commitment to increasing diversity, equity, and inclusion in science, technology, engineering, and mathematics (STEM). Graumlich is the first openly LGBTQ+ president-elect of AGU.

Graumlich and other newly elected leaders will take office on 1 January 2021, and about half of the current AGU Board and Council members will rotate off. New members of the Council Leadership Team will be elected after the first of the year, and committees and task forces will continue their work in support of AGU’s mission and the Board and Council work plan.

In addition, outgoing AGU president Robin Bell will chair the 2021 Leadership Development/Governance Committee, which will continue to focus on diversifying AGU’s volunteer leadership positions, one of the eight decisive actions released in August 2020 that AGU committed to making to remove systemic racism in geosciences.

Members who volunteer can make a real difference. It is rewarding work to advance AGU’s mission and vision in collaboration with colleagues from around the world.

Members who volunteer can make a real difference. It is rewarding work to advance AGU’s mission and vision in collaboration with colleagues from around the world. In addition to Board and Council positions, there are many volunteer opportunities for member participation in sections and Union-level committees and task forces. Time commitment depends on specific roles and responsibilities. Best of all, volunteering for AGU offers you a chance to work with other leaders, develop new skills, and influence the Earth and space science community. To be considered for future volunteer positions, please complete an online volunteer profile. This does not obligate you but does make you discoverable during the recruiting process.

The Leadership Development/Governance Committee is pleased to announce the newly elected members of the AGU Board and Council. Please join us in congratulating these incoming leaders, listed below, who will begin their 2-year terms on 1 January 2021.

AGU Board of Directors

AGU Sections and College of Fellows