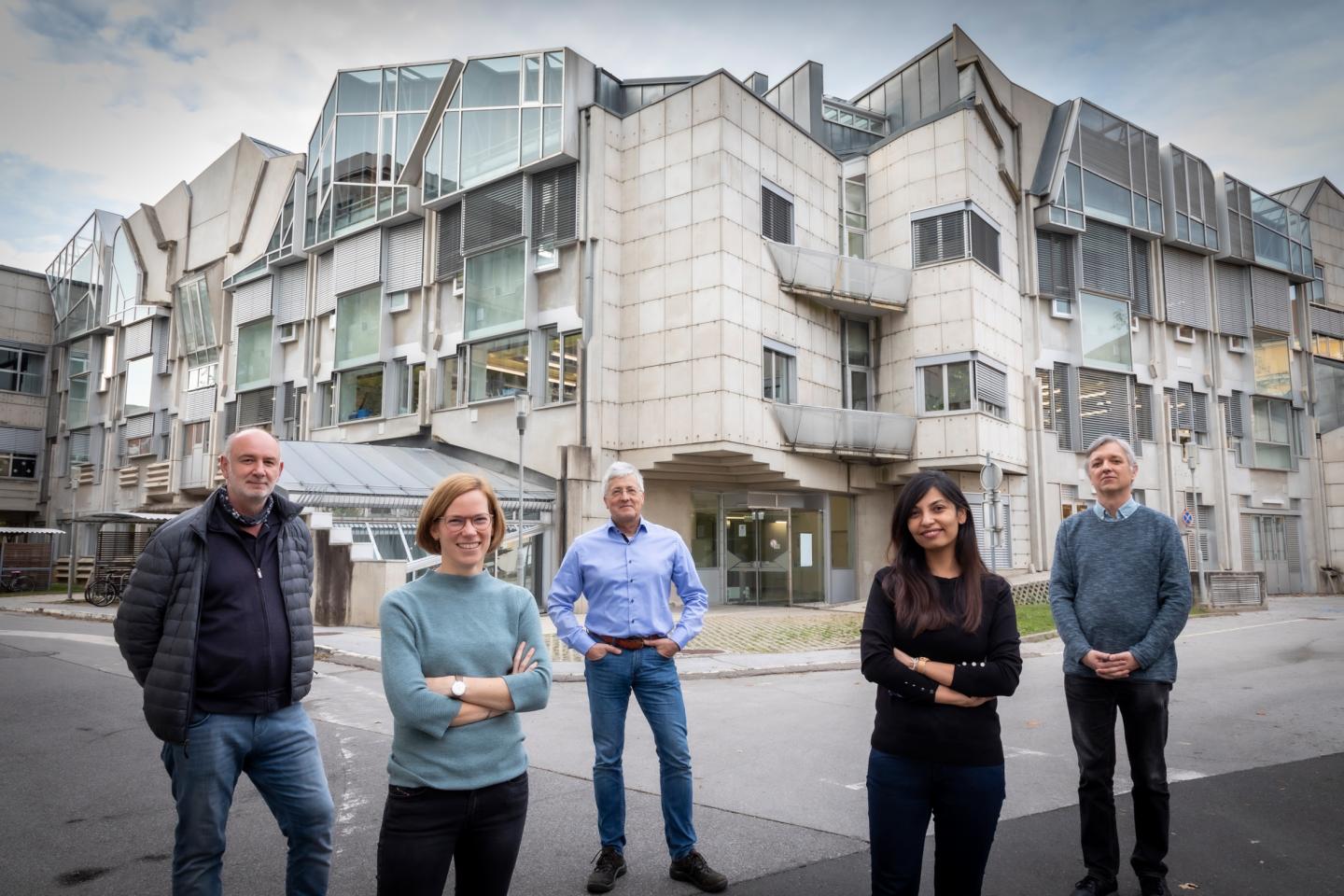 The head of the Institute of Biochemistry at Graz University of Technology, Peter Macheroux, and his team are world leaders in DPP3 research: “For example, we now know that people who suffer a heart attack, blood poisoning or acute kidney injury have elevated levels of DPP3 in their bloodstream. This increase correlates with increased mortality.” However, little is known about the physiological function of DPP3. For this reason, the working group led by Macheroux, together with researchers from the University of Graz and Med Uni Graz, investigated how DPP3 affects the RAS. The results were published in the Journal of Biological Chemistry.

The DPP3 gene was specifically switched off in a mouse model at the University of Graz (knock-out mouse model). Using mass spectroscopic analyses, the researchers discovered that DPP3 regulates RAS processes and the water balance by breaking down angiotensin peptides. The DPP3 deficiency led to increased fluid and food intake. Nevertheless, the knock-out mice had a lower body weight and less fat mass than the mice of the control group (wild type mice). Furthermore, the concentration of angiotensin II was significantly higher in knock-out mice. This increased angiotensin II level caused oxidative stress and reduced metabolism. “The exact effects of these changes are still unclear, however, and will have to be examined in more detail in follow-up studies. For example, the blood pressure did not change measurably,” said Macheroux.

For the first time it was also possible to prove that there are gender-specific differences. While major changes in RAS were found in male mice, female mice were hardly affected by DPP3 knock-out. “This documents a direct connection between the hormone system and the physiological role of DPP3. Oestrogen in particular is likely to inhibit the production of angiotensin II,” say the two first authors Shalinee Jha and Ulrike Taschler from the Institute of Biochemistry at TU Graz and the Institute of Molecular Biosciences at the University of Graz.

Development of an inhibitor

The characterization of DPP3 in this study shows that DPP3 can modulate metabolic and cellular processes in RAS. This property could be of great benefit in the treatment of various cardiovascular diseases in the future. Macheroux: “In a next step, we would like to advance the development of an enzyme-inhibiting substance (inhibitor) for DPP3. Work on this has already begun at the Institutes of Biochemistry and Organic Chemistry at TU Graz.”

This research is anchored in the Field of Expertise “Human & Biotechnology”, one of five strategic focal areas of Graz University of Technology.

The study was carried out within the framework of the BioTechMed-Graz initiative, a cooperation project between the University of Graz, the Medical University of Graz and Graz University of Technology involving cooperation and networking at the interface of biomedical basics, technological developments and medical applications with the aim of joint research in health. For more information, see https://biotechmedgraz.at