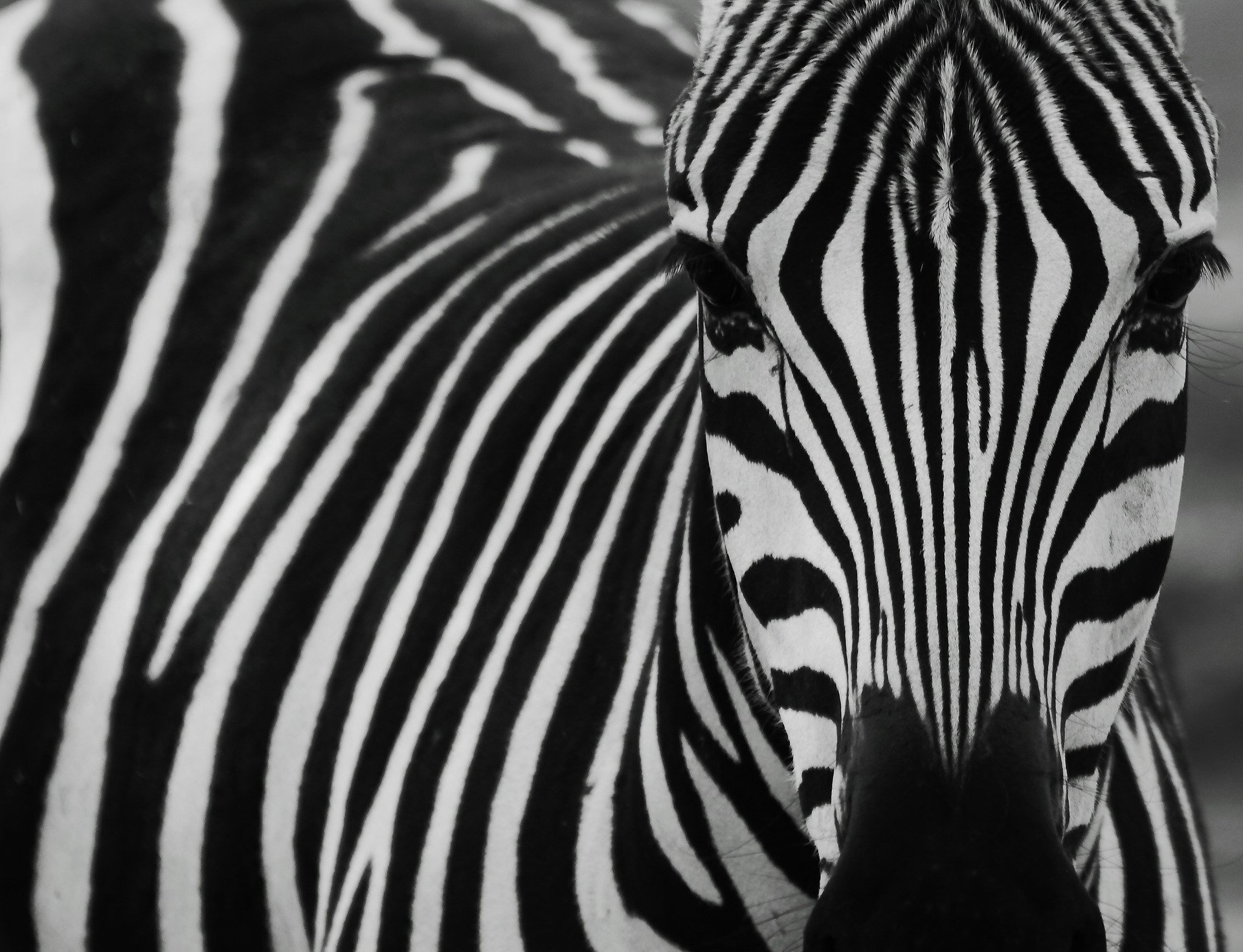 Dull, featureless camouflage provides better protection from predators than zebra stripes, according to a new study.

Biologists explaining the existence of such stripes have proposed the “motion dazzle hypothesis”, which suggests that high-contrast patterns can make it difficult for predators to track a moving target.

University of Exeter scientists tested this using a touch-screen game called Dazzle Bug in which visitors to Cornwall’s Eden Project had to catch a moving rectangular “bug”.

Bug patterns were programmed to “evolve” to find the best camouflage strategy.

“Surprisingly, targets evolved to lose patterns and instead match their backgrounds,” said senior author Dr. Laura Kelley, of the Centre for Ecology and Conservation on Exeter’s Penryn Campus in Cornwall.

“Our results indicate that low-contrast, featureless targets were hardest to catch when in motion.”

Lead author Dr. Anna Hughes, now at the University of Essex, added: “The presence of highly visible and striking patterns on many animals such as zebras has puzzled biologists for over a century, as these markings are conspicuous to predators.

“Early naturalists suggested that these patterns might create ‘motion dazzle’, making it hard for predators to estimate the speed or direction of their prey.

“Dazzle patterning was used on ships in World War One and has been tested in numerous studies, but its protective effects remain unclear—largely due to experiments being small-scale tests of a limited range of patterns.”

“Our findings provide the clearest evidence to date against the motion dazzle hypothesis and suggest that protection in motion may rely on completely different mechanisms to those previously assumed,” Dr. Hughes said.

The paper, published in the journal Proceedings of the Royal Society B, is entitled: “The evolution of patterning during movement in a large-scale citizen science game.”

More information:
An online version of the game is available to play at www.dazzle-bug.co.uk

The evolution of patterning during movement in a large-scale citizen science game, Proceedings of the Royal Society B, rspb.royalsocietypublishing.or … .1098/rspb.2020.2823

Provided by
University of Exeter