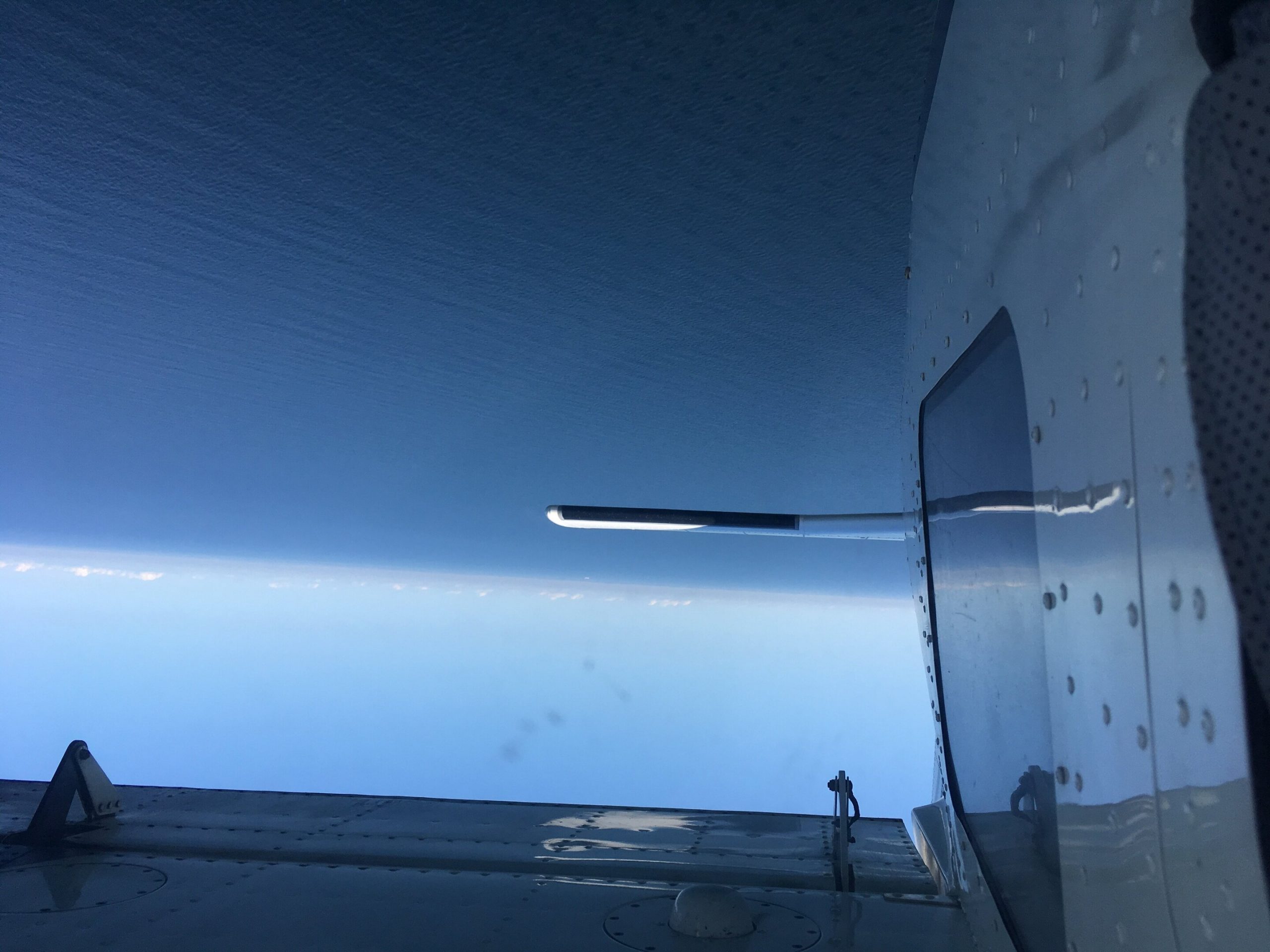 The North Sea is a heavily trafficked area, with major shipping routes crossing its waters, and fisheries, offshore oil rigs, and wind farms populating its waves. All this activity inevitably has an effect on marine wildlife, and scientists are particularly interested in how the harbor porpoise population has fared in the face of such disturbances.

The harbor porpoise is known as a “sentinel species”—animals which indicate the health of an ecosystem and point to potential risks (think of the canary in the coal mine). According to a recent study published in Frontiers in Marine Science, their population is declining in the German North Sea.

“The trend seen here is concerning,” says Dr. Anita Gilles of the University of Veterinary Medicine Hannover, Germany, one of the study’s authors. Particularly troubling is the fact that harbor porpoises have experienced a strong decline in protected areas, such as the Special Area of Conservation (SAC) Sylt Outer Reef, which was specifically designated to keep marine life safe. In that particular region, the harbor porpoise population declined by an average of 3.79% per year. In the south, however, the population increased, indicating a possible shift in distribution. Overall, the harbor porpoise population declined by 1.79% per year in the German North Sea.

In order to get an accurate abundance estimate, Gilles and her colleagues used a system in which the surveyed area was divided by transects into smaller blocks, then observed by plane. “Knowing the abundance of a population is at the heart of ecology, but extremely challenging for mobile species in a rapidly changing marine environment like the North Sea,” she says. Their system is a standard method to determine wildlife population sizes, and includes measures to ensure accuracy, such as doubling back to account for diving porpoises. Additionally, an innovative analysis framework, developed by co-author Sacha Viquerat and based on the Bayesian paradigm, was implemented for trend analysis.

The study is also noteworthy for its two decades-long time span. “After almost 20 years of systematic data collection… we now have a wealth of data at hand,” says Gilles. This data, while troubling, can help drive legislation to aid conservation efforts. “Abundance, distribution, and trends are key for EU and other legislative instruments, and for marine conservation management in general.”

Moreover, co-author Dominik Nachtsteim is hopeful that their survey design and data analysis methods can be used in other regions where a dedicated monitoring concept needs to be implemented. Their study limited itself to the German North Sea, meaning that population counts and observed trends in the broader North Sea are missing.

As for why there are fewer harbor porpoises today than there were 20 years ago, Gilles and her colleagues hypothesize it might be due to an increase in human activities, a change in prey availability, a distribution shift. “Most probable, it is a mixture of different causes and cumulative effects,” says Gilles. But because their study was focused on data collection and not understanding causes, “We urgently need more research into the drivers of change.”

Citation:
Harbor porpoises on the decline in the German North Sea (2021, January 7)
retrieved 7 January 2021
from https://phys.org/news/2021-01-harbor-porpoises-decline-german-north.html