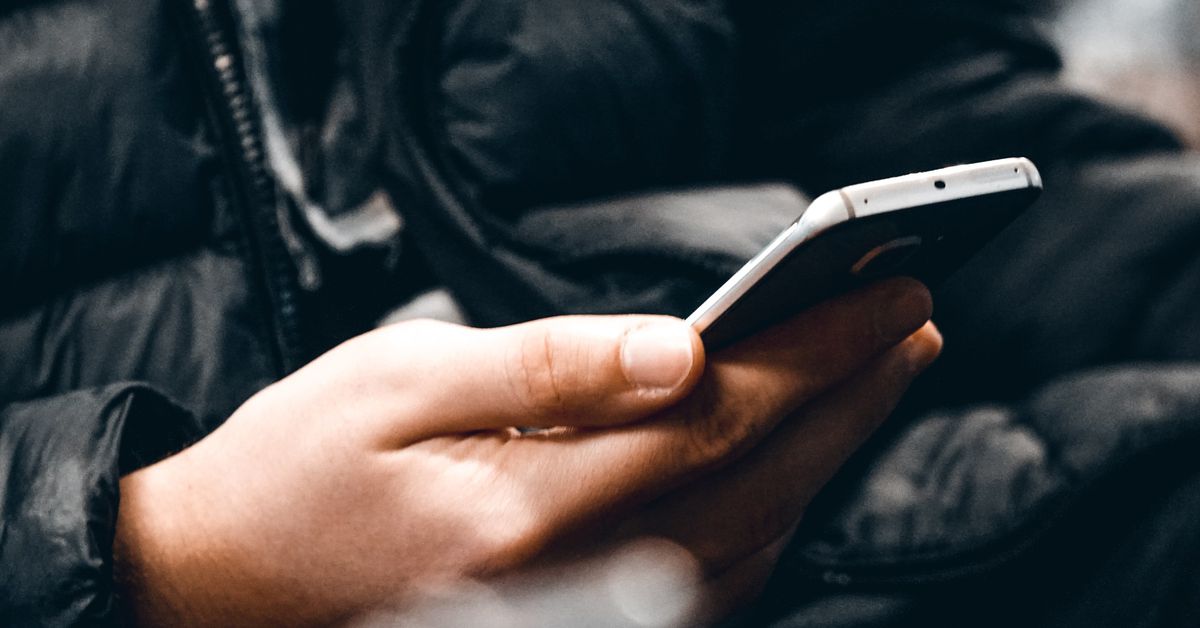 In a new study, psychologists found that consuming multiple forms of media often can later have effects on memory. (Unsplash/)

Consuming multiple forms of media simultaneously, like answering an email or scrolling Instagram while watching TV, has become a regular part of daily life. But for the past couple decades, psychologists have been studying the effect this can have on our brains. In a new paper out this week in the journal Nature, researchers suggest that heavy media multitasking affects how well people remember certain events, even those that took place when they weren’t using any technology at all.

The team enrolled 80 participants between the ages of 18 and 26 and about half the study participants were female. Each subject was asked to watch a series of objects flashing across a screen. After a 10-minute break, they watched another series of objects and rated them on criteria like whether they were more or less pleasant than the objects in the first stage as well as bigger or smaller. Included in the second set were objects that had appeared in the first, and one of the criteria that participants were asked to respond to was whether they had seen an image previously.

The participants gave information about their rate of media multitasking, like surfing the internet and watching TV or texting while doing online homework. “We found that heavier media multitasking was related to a shift in how people remembered,” study author Kevin Madore told Popular Science in an email interview. Specifically, participants who identified as heavy media multitaskers misidentified more objects that they had previously seen as new and were more likely to identify new objects as repeats, he said.

These findings could have significant consequences. “The basic science implications are important because they offer new answers to why humans sometimes remember and sometimes forget, and why some individuals remember better than others,” Madore wrote to Popular Science.

The implications for human health are also worth noting, he says: “They suggest that there are important interactions among media multitasking, attention, and memory that we should be aware of.”

This finding adds to a growing body of knowledge about the significance of media multitasking in young people. Previous studies have found an association between using multiple forms of media and poor executive function and goal-setting abilities. But there’s a lot we still don’t know about the relationship between this phenomenon and brain function, and researchers also stress the importance of establishing firmer causal relationships between media multitasking and negative health outcomes. “Of equal importance is understanding the types of information processing that are necessary in 21st century learning environments,” one such paper notes.

Zheng Joyce Wang, a professor of communication at The Ohio State University who studies media multitasking, also notes that not all media multitasking is created equal. While the image that comes to mind might be a student watching television while studying, “people taking a class while also searching for relevant concepts on the internet, that’s multitasking too,” she notes.

Wang applauds the study’s approach and desire to look at the longterm impacts of media multitasking, rather than the immediate ones. But she says the metric that researchers used to divide participants into heavy or light multitaskers is “general and overly vague.” Known as the Media Multitasking Inventory, this metric is commonly used in related research but Wang’s lab thinks it needs work.

For this study, she says, “I would be really curious to see if they could take a more refined look at the different types of media multitasking [participants] are doing.”

Young adults and children make up the majority of media multitaskers, and their brains are still developing. We still don’t really understand the consequences of this, although some research has shown changes in brain development related to media multitasking.

But simply abstaining from this activity isn’t an option for young adults, particularly those trying to learn and socialize remotely during a pandemic. Madore notes that the research for this paper was conducted prior to the pandemic, but its findings may be more significant now that even tasks like going to school can involve consuming multiple forms of media at the same time.

Although lower ability to concentrate and shakier episodic memory are both associated with negative academic outcomes and higher impulsivity, Madore writes that it’s hard to know what the longterm consequences of changing memory might be. “We don’t have data that speak to the point about whether the ways our memories operate will fundamentally change living in an always networked world.”