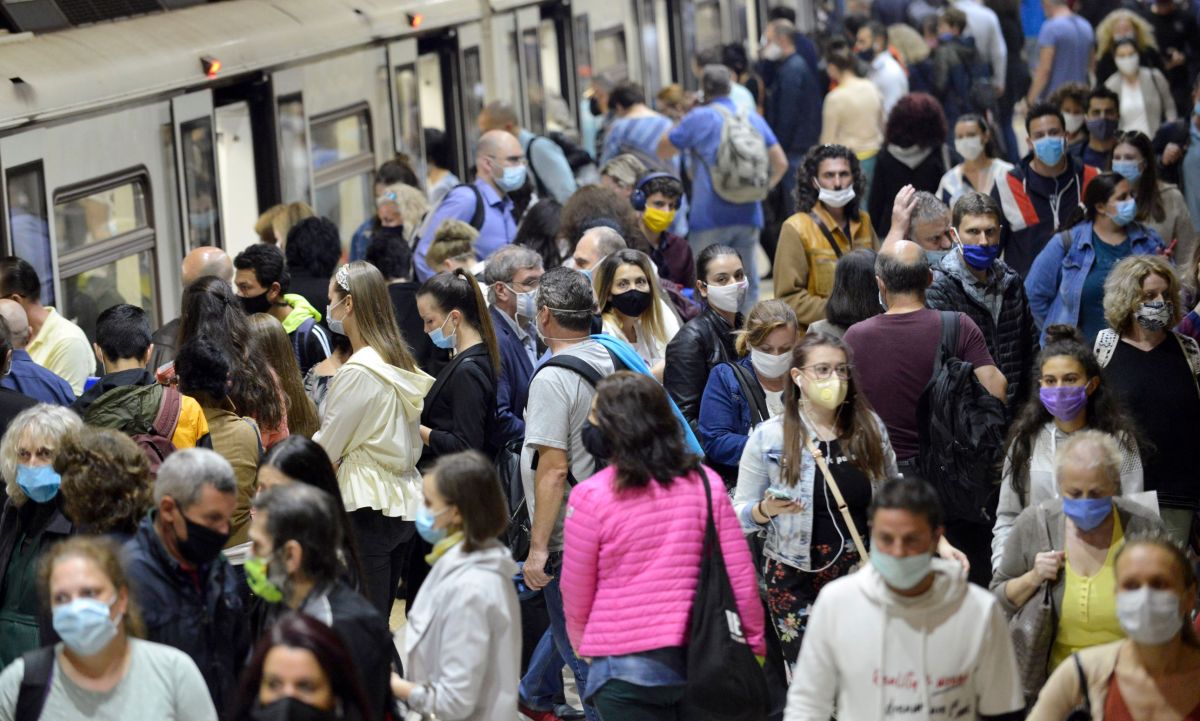 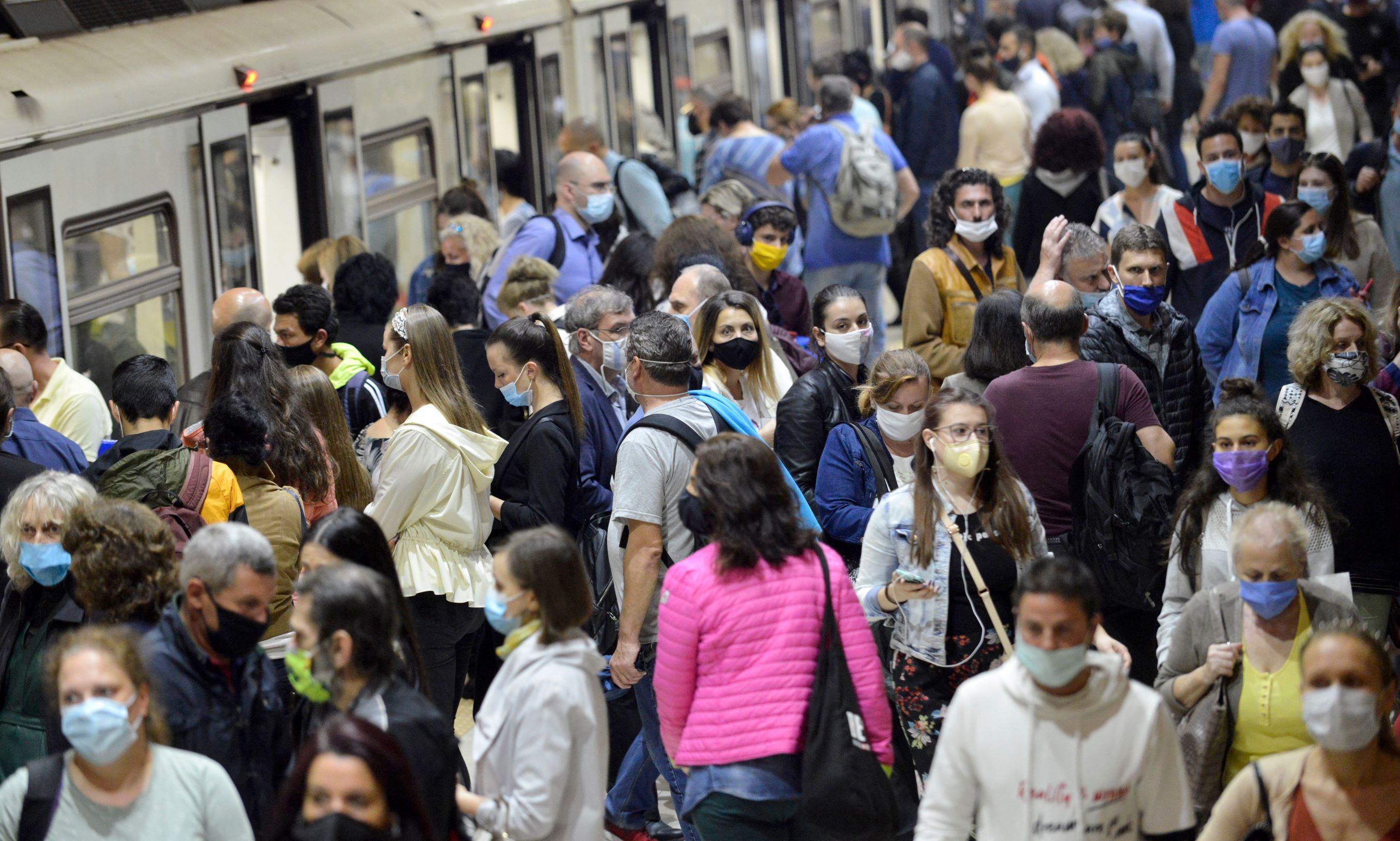 The idea of using herd immunity to manage the COVID-19 pandemic — by allowing low-risk people to acquire the infection naturally as they resume their normal lives — is a “dangerous” and “flawed” approach, according to a new letter signed by 80 international researchers.

The letter, published Wednesday (Oct. 14) in the journal The Lancet, appears to be a response to the Great Barrington declaration, a proposal published earlier this month by three researchers that calls for an end to COVID-19 restrictions in favor of a herd-immunity strategy. Such a strategy, the declaration says, would involve allowing young and healthy people to return to their normal lives and build up immunity to the virus, while protecting vulnerable populations.

The Great Barrington declaration has allegedly been signed by tens of thousands of experts and medical practitioners, as well as members of the general public; however, the document garnered more controversy last week when many signatures were found to be fake, according to The Guardian.

The new letter, called the John Snow Memorandum, after the pioneer epidemiologist John Snow who first tied a London cholera outbreak to a contaminated water pump, calls this herd-immunity concept “a dangerous fallacy unsupported by scientific evidence.” Evidence shows it is not possible to restrict uncontrolled outbreaks of COVID-19 to particular sectors of society, according to the authors, who include experts in public health, epidemiology, virology, infectious diseases and other scientific fields. “Uncontrolled transmission in younger people risks significant morbidity and mortality across the whole population,” they wrote.

What’s more, understanding who is vulnerable to COVID-19 is complex, and even young and seemingly healthy people have developed long-lasting symptoms after infection with COVID-19, known as “long COVID,” the authors said.

Additionally, there’s no solid evidence that people develop lasting immunity after natural infection with COVID-19. So allowing more people to catch the disease “would not end the COVID-19 pandemic but result in recurrent epidemics” and “place an unacceptable burden on the economy and health care workers.”

As the United States and Europe face a second wave of COVID-19 cases, it “is critical to act decisively and urgently,” the memorandum argues.

In the short term, restrictions will likely be needed to reduce transmission and give countries time to fix “ineffective pandemic response systems” to prevent future lockdowns, according to the letter.

“The purpose of these restrictions is to effectively suppress SARS-CoV-2 [the virus that causes COVID-19] infections to low levels that allow rapid detection of localized outbreaks and [a] rapid response … so life can return to near-normal without the need for generalized restrictions.”

The authors noted that countries such as Japan, Vietnam and New Zealand have shown that it is possible to control COVID-19 transmission with the right public health tactics. In those countries, life has returned to near-normal.

“The evidence is very clear: Controlling community spread of COVID-19 is the best way to protect our societies and economies until safe and effective vaccines and therapeutics arrive within the coming months,” the authors concluded.

The memorandum has been posted online, with 80 signatures at the time of publication. Other experts in appropriate fields are invited to sign the document. And signatures will be checked before being added to the memorandum, according to the website.