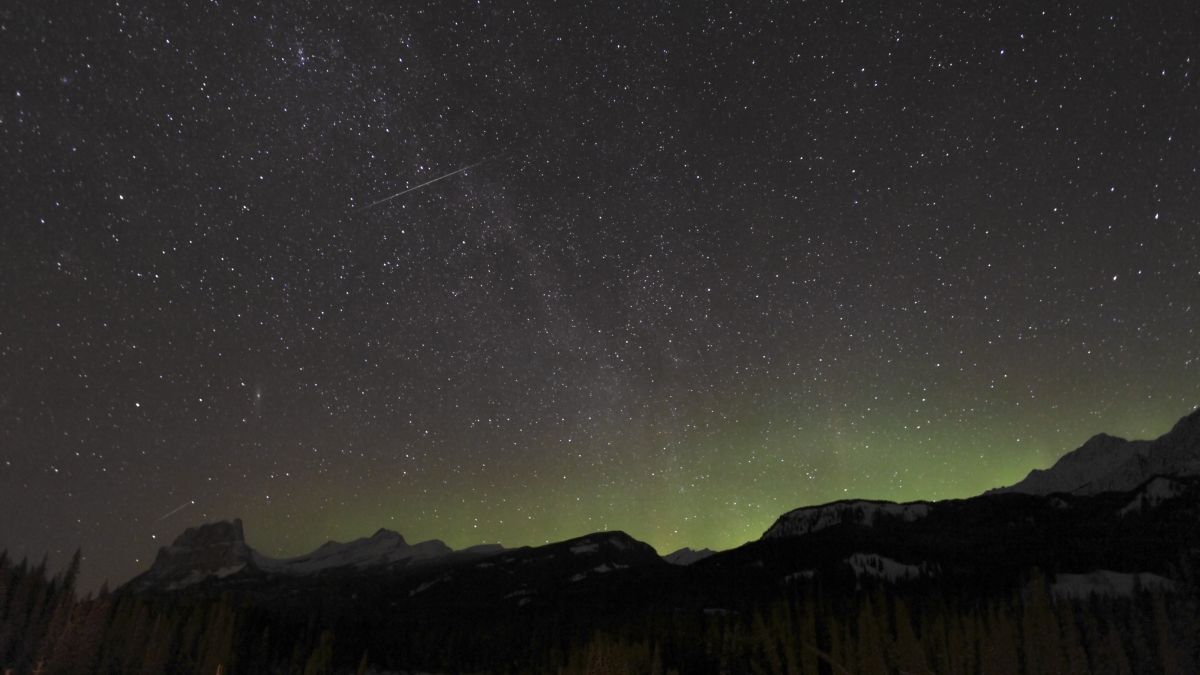 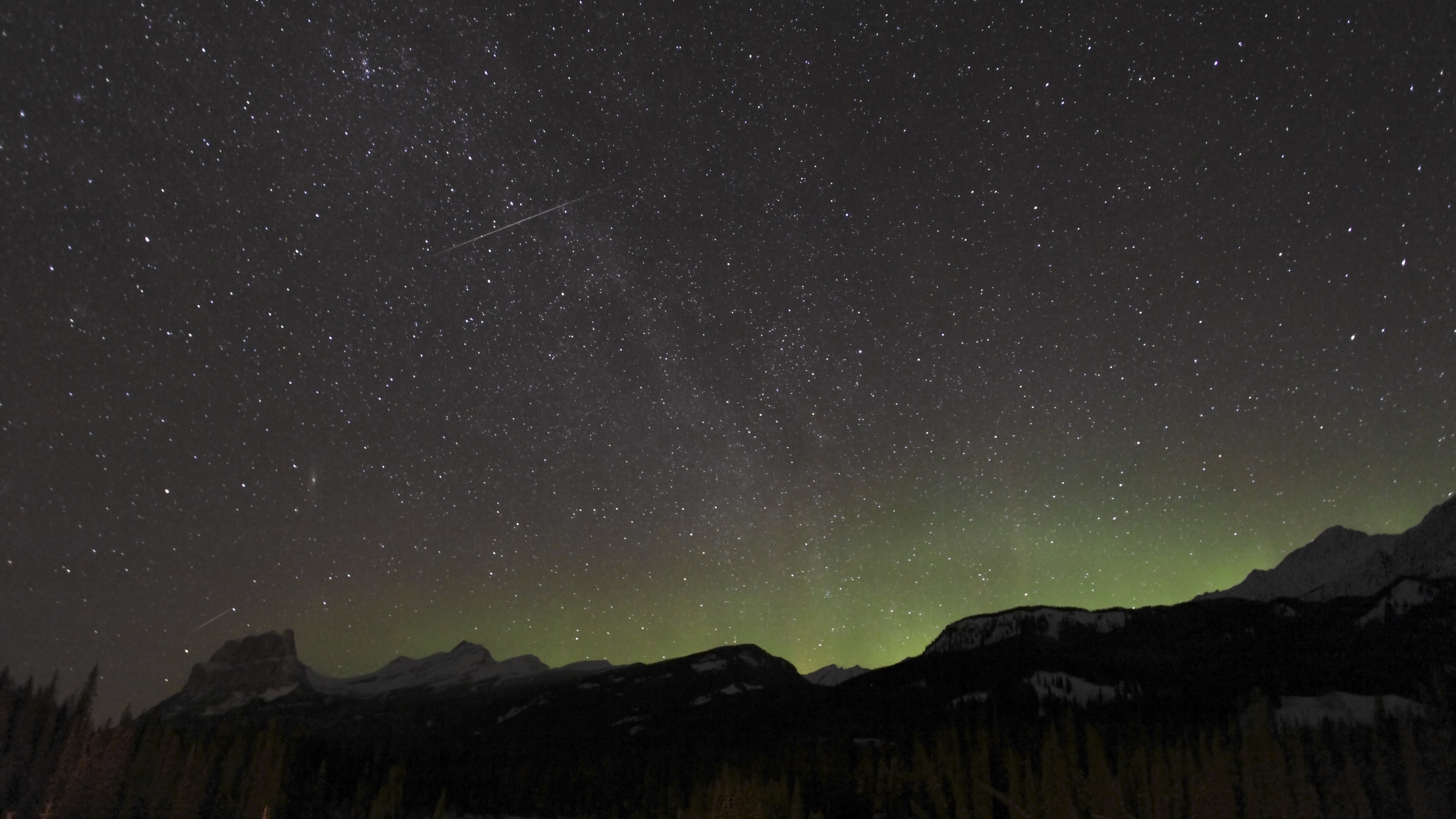 The Quadrantid meteor shower is peaking, and skywatchers in North America have a good chance of seeing the tail end of the show tonight.

This annual meteor shower typically peaks between Jan. 3 and Jan. 4 each year. This year has thus far provided less-than-ideal views for skywatchers, given that the moon was 81% full overnight on Jan. 3. The Quadrantids are fairly faint meteors, so moonlight can easily wash them out. The moon is waning, however, so Jan. 4 might allow for better meteor-spotting, if at a lesser rate than during the Jan. 3 peak.

To see the Quadrantids, find a dark spot with minimal light pollution. Beat the moonrise or wait until after moonset if you can. Dress warmly and allow your eyes to adjust to the dark for 15 or 20 minutes. The meteors will seem to emanate from the constellation Boötes. To find that constellation, first find the Big Dipper in the northern sky. Then follow the handle of the Big Dipper to the bright star Arcturus, which anchors the bottom of Boötes. The constellation looks a bit like a warped kite with a short tail. You can find out when this constellation (the meteor shower’s “radiant”) will be above the horizon by entering your location at the Time and Date meteor shower page.

The Quadrantids are a shower of space dust and rock from the asteroid 2003 EH1, which is likely an extinct comet that lost its long, icy tail. The meteors get their name from the name of a now-defunct constellation, Quadrans Muralis, a four-sided figure dreamed up by astronomer Jérôme Lalande in 1795. In 1922, when the International Astronomical Union made up a list of internationally recognized constellations, they left off Lalande’s invention in favor of Boötes, which had a longer history (it was recognized in ancient Greece and in ancient Babylon). The name of the meteor shower associated with Quadrans Muralis didn’t change, though the Quadrantids are occasionally known as the Bootids.

After the Quadrantids, the next best chance for meteor-spotting will come with the Lyrids, which occurs in mid-April. This year, the best viewing will likely be in the pre-dawn hours of April 22, according to EarthSky magazine.