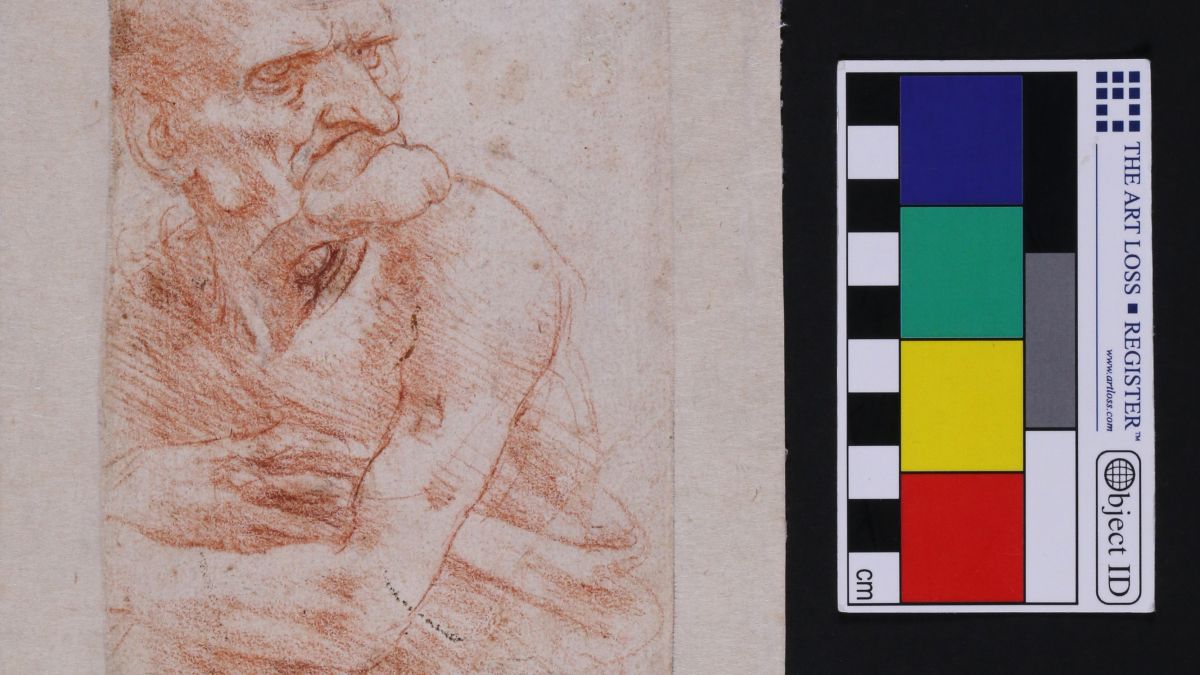 Leonardo da Vinci is famous for his elaborate, nuanced artworks and advanced technological ideas. But new research has revealed another level of complexity to his drawings: a hidden world of tiny life-forms on his artwork.

The findings, the researchers said, could help build a microbiome “catalogue” for artwork. Each of the pieces had a unique enough collection of microbes that researchers could have identified it again later purely from a study of its microscopic biology. And the drawings’ microbiomes had enough key elements in common to help researchers spot counterfeits based on differences in their microbiomes, or even authentic drawings that had been stored in different conditions over the centuries. The researchers also showed that da Vinci’s drawings had a significantly different microbiome than expected, with lots of bacteria and human DNA — likely a consequence of centuries of handling by art restorers and other people. Microbes known to make paper degrade over time were also present, showing why those restorers’ efforts had been necessary The study amounts to a proof-of-concept exercise, showing how microbiomes might, in the future, reveal unexpected histories of certain artworks or help detect forgeries.

Researchers examined the microscopic biological material, living and dead, in seven of the master’s “emblematic” drawings, and found an unexpected diversity of bacteria, fungi and human DNA. Most of that material probably landed on the sketches well after da Vinci’s death 501 years ago, so the DNA (or the bulk of it at least) likely comes from other people who have handled the drawings over the centuries and not the polymath himself. But the newfound biological materials do have a story to tell.

The biggest surprise, the researchers wrote, was the high concentration of bacteria in the drawings, especially as compared with fungi. Past studies have shown that fungi tend to dominate the microbiomes of paper objects such as these drawings, but in this case an unusually high amount of bacteria from humans and insects (likely flies that pooped on the paper at some point) were present.

“Altogether, the insects, the restoration workers and the geographic localization seem to all have left a trace invisible to the eye on the drawings,” the researchers said in a statement. “[But] it is difficult to say if any of these contaminants originate from the time when Leonardo da Vinci was sketching its drawings.”

Most of that DNA likely came from people who have restored the work starting in the 15th century. The team has not analyzed the genetic material in the level of detail necessary to see who specifically it might have come from.

The researchers used a new tool called Nanopore, a genetic sequencing method that quickly breaks down and analyzes genetic material, to make the detailed study of the different biological materials. The same researchers have studied artistic microbiomes in the past to determine how statues that were recovered from smugglers had been stored while they were in hiding. Going forward, they said, this technique could reveal new details of the histories of even well-studied artworks.

The study was published Friday (Nov. 20) in the journal Frontiers in Microbiology.