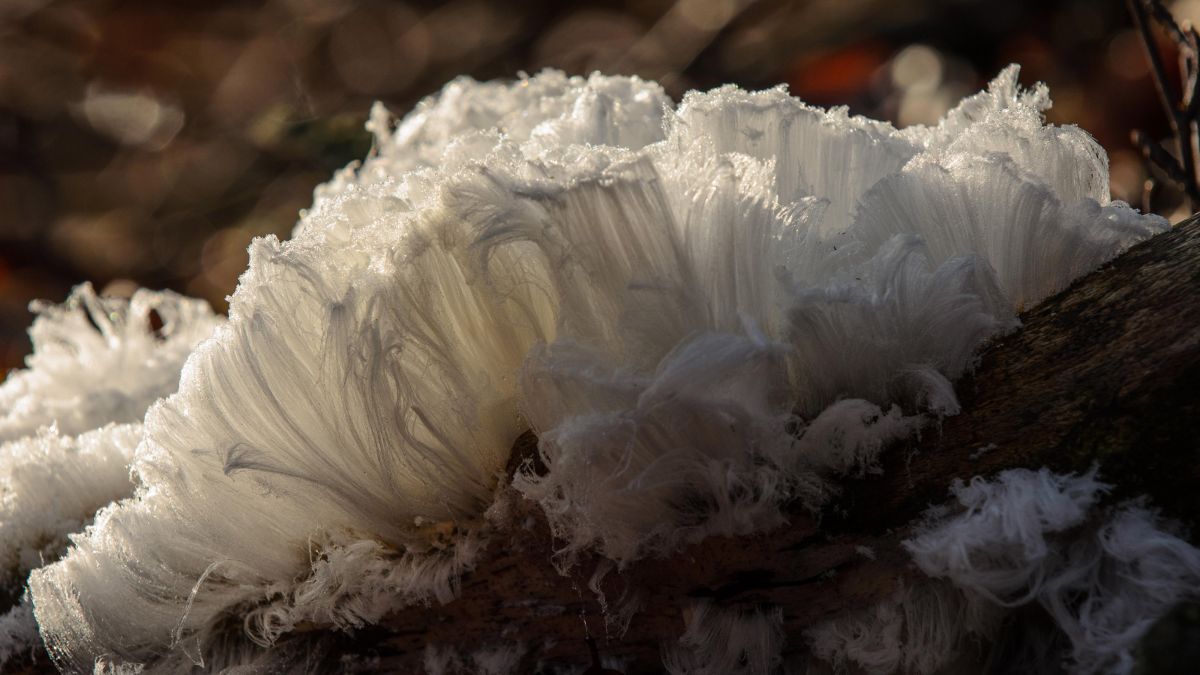 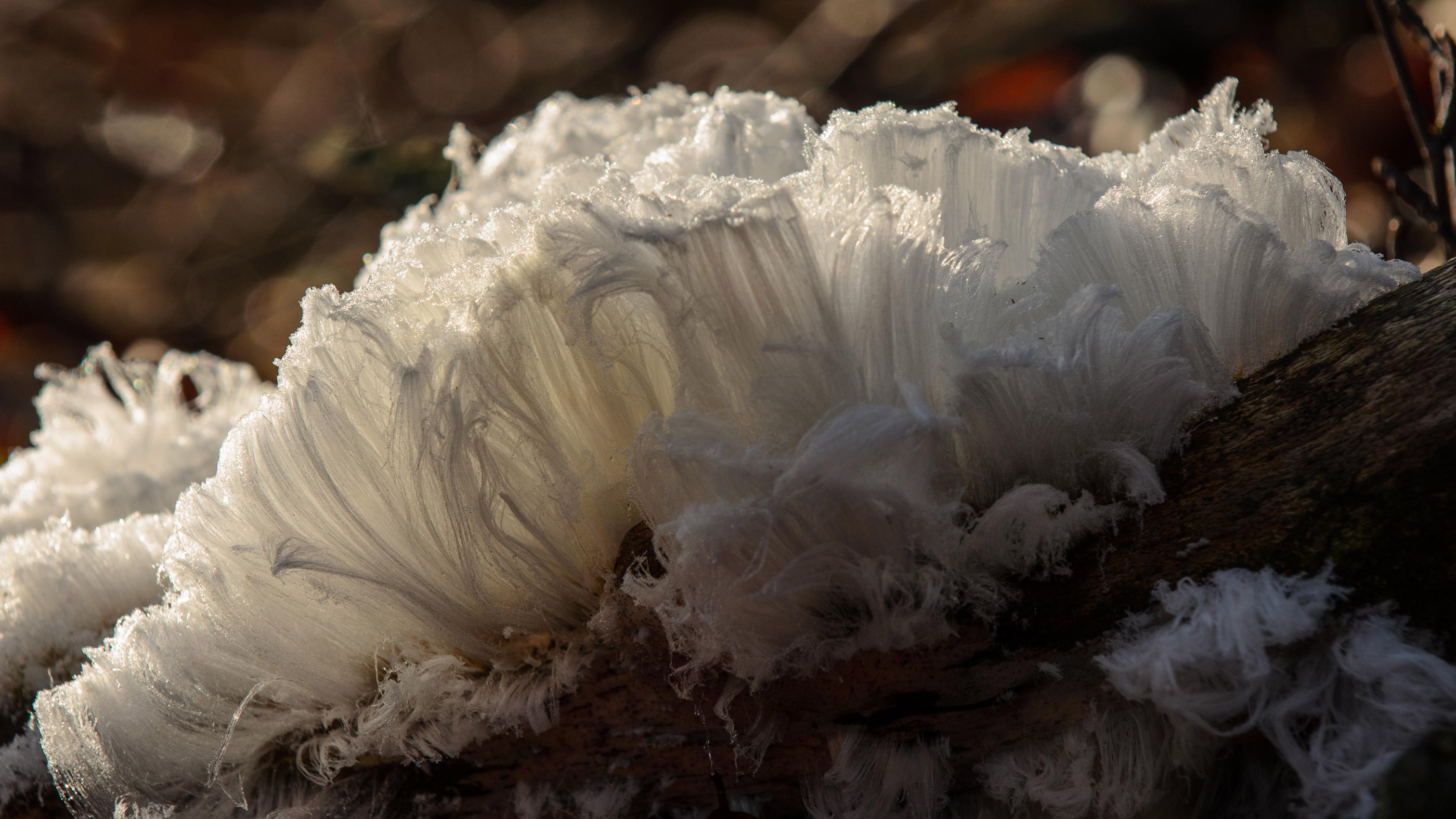 Hikers in Ireland were strolling among the frosty trees last week when they stumbled into what looked like an enchanted candy forest. White wisps of fluffy frost bloomed from tree branches like cotton candy, but the mysterious fluff disappeared with a single touch, the hikers tweeted.

There’s no witchcraft afoot in the forest (and no, the hikers were not named Hansel and Gretel), but there is some minor alchemy happening, thanks to a peculiar and productive fungus. This bizarre winter phenomenon is known as “hair ice,” named for the fine, 0.007-inch-wide (0.2 millimeters) strands of ice crystals that appear to grow out of certain trees in freezing temperatures.

After a minus 5 deg C night at Mullaghmore , discovered hair ice on several branches before the sun hits them, there was half a dozen places including some new ones, these on trees as you head towards the Lovers Retreat pic.twitter.com/H3oAz7fKWIJanuary 3, 2021

The phenomenon seems to occur only on moist, rotting wood and has been reported in at least a dozen countries — including the United States, Canada, Russia, Sweden, Germany and Ireland — at latitudes between 45 and 55 degrees north of the equator, according to a 2015 study in the journal Biogeosciences.

Since the phenomenon was first described more than a century ago, scientists have suspected that some sort of fungus is responsible for giving the trees frosty beards. That 2015 study finally gave the culprit a name, after the researchers detected a fungus called Exidiopsis effusa on 78 hair-ice-bearing branches from 10 types of trees in the forests of Germany. Treating those branches with a fungicide stopped further hair ice from forming.

How does E. effusa weave ice into manes of crystal? Researchers are still not certain. However, the authors of the 2015 study hypothesized that the fungi are probably preventing the strands of ice from recrystallizing into a single lumpy mass by using proteins similar to those found in antifreeze.

So far this winter, hair ice blooms have been spotted in half a dozen forests in Ireland, the BBC reported. If you see some this winter, thank a fungus for making our frosty forests a little more enchanted.