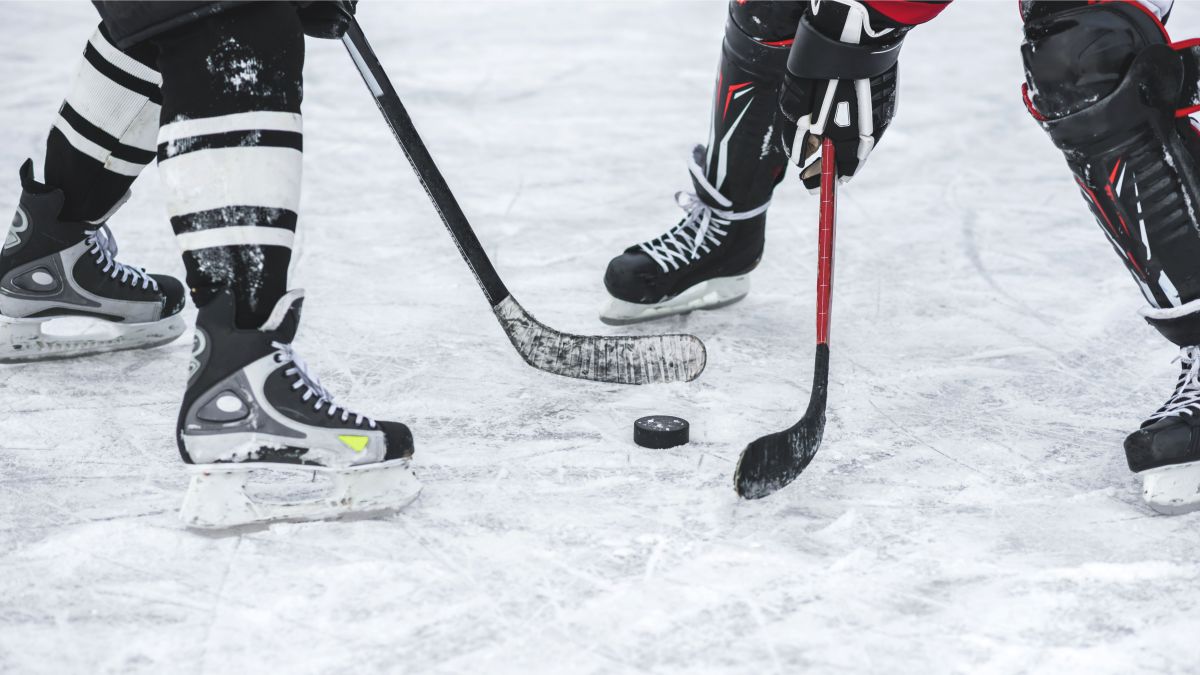 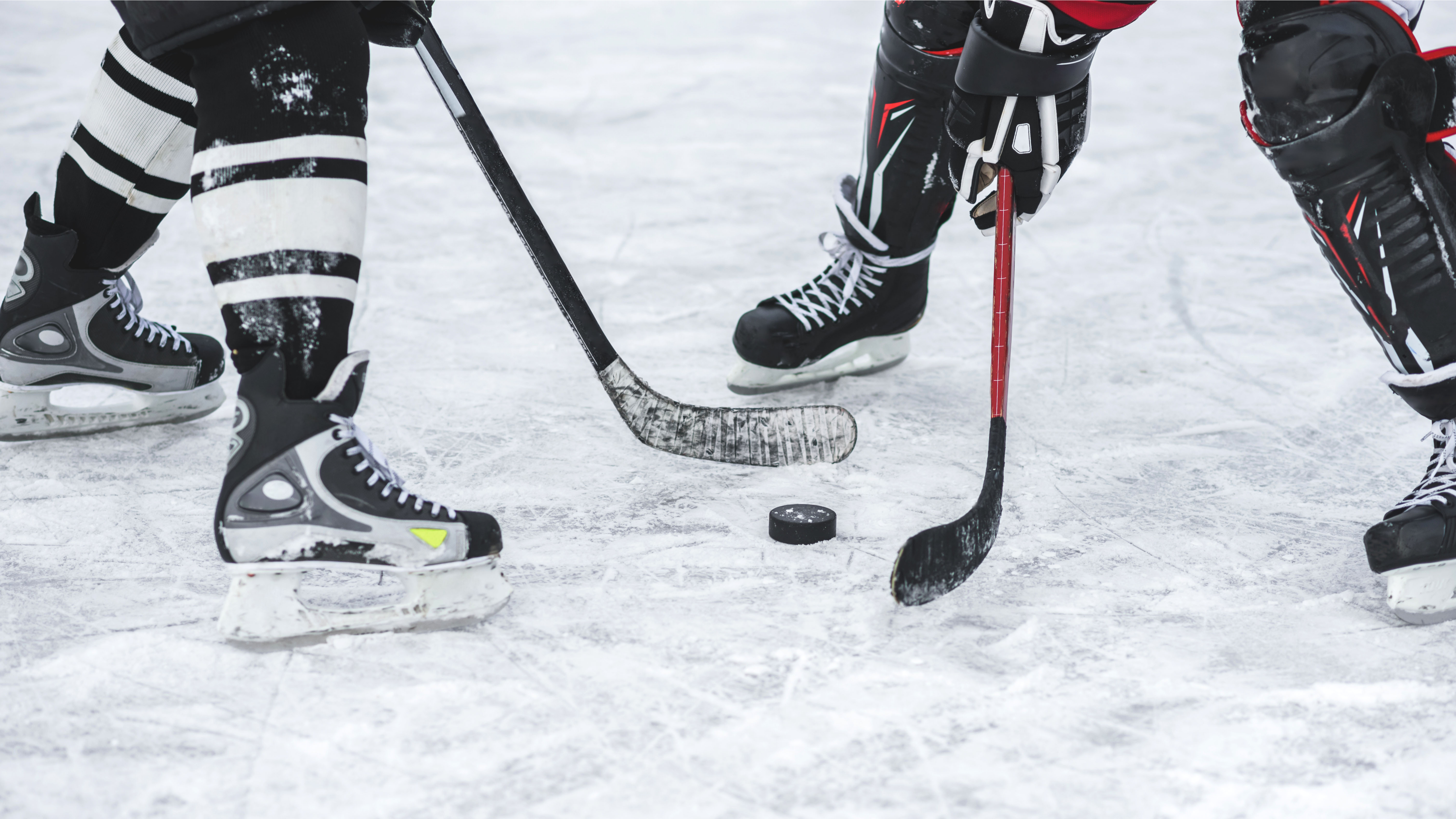 A recreational ice hockey game in Florida turned into a “superspreader” event when 14 out of 22 players developed COVID-19 after the game, including players on both teams, according to a new report.

The report, published Thursday (Oct. 15) in the Centers for Disease Control and Prevention journal Morbidity and Mortality Weekly Report, highlights the particular risk of indoor sporting events for spreading COVID-19, the authors said.

The game, which was held on June 16 at an ice rink in Tampa Bay, Florida, involved two teams of 11 players each, according to the report, from researchers at the Florida Department of Health. Typically, six players were on the ice and five on the bench at any given time, the report said. All of the players were male, and ranged in age from 19 to 53 years old. None of the players wore cloth masks on the ice or in the locker rooms, although some players wore hockey-related face protection such as metal cages or plastic half-shields that covered the eyes and the top part of the nose.

The game lasted 60 minutes, and players spent about 20 minutes in the locker room before and after the game, with each team having a separate locker room.

The day after the game (June 17), one of the players developed a fever, cough, sore throat and headache, and tested positive for COVID-19. In the following four days (from June 18 to June 21), an additional 13 players developed symptoms of COVID-19 — eight players were on the same team as the initial case, and five players were on the opposing team. A staff member at the rink also developed symptoms of COVID-19 in the days following the game.

Of the 15 overall cases (including the initial case and the rink staff member), 11 were confirmed to have COVID-19 through a positive test, and two were not tested, the report said. Asymptomatic players were not tested, so there may have been additional asymptomatic cases.

The players didn’t have other common exposures in the week leading up to the game, and the researchers hypothesize that one player spread COVID-19 to the other players during the game while he was presymptomatic.

The new report is one of the first to document COVID-19 spread at a sporting event or practice, although there have been a number of anecdotal reports.

“The ice rink provides a venue that is likely well suited to COVID-19 transmission as an indoor environment where deep breathing occurs, and persons are in close proximity to one another,” the report said.

The cold temperatures of the ice rink may also help the virus spread, as has been suggested by outbreaks in meat processing plants. Cold temperatures allow the virus to survive for longer outside the body, including in the air, according to Wired. And one study found that the novel coronavirus particles could travel more than 26 feet (8 meters) in the cold, stale air of a slaughterhouse, according to Bloomberg.

The ice-rink environment creates the potential for a “superspreader event, especially with ongoing community COVID-19 transmission,” they concluded.