How animals can help us demystify viruses 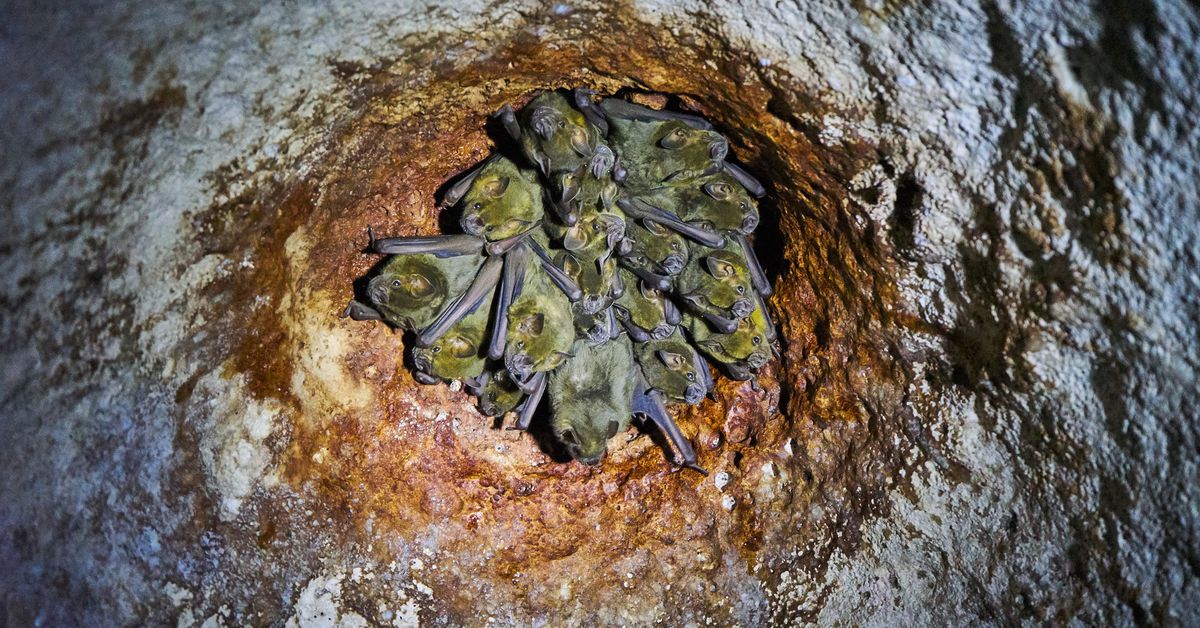 Bats get a bad rap as viral vectors, but there are plenty of other animals that play a role in the rise and spread of infectious agents. (Walter Navarro/Pixabay/)

As told to Sandra Gutierrez G.

The COVID-19 origin story is murky at best. Epidemiologists agree that the disease likely thrived in bats before it made the zoonotic leap to humans—plus pangolins, dogs, cats, tigers, lions, and minks. But that’s about where the consensus ends.

Biologists and virologists need to dissect how different creatures interact with germs like SARS-CoV-2, which causes COVID, to understand how public health crises emerge. Part of that means digging into human-wildlife relationships—and how they change as people take over more of the world. We asked the experts where threats lurk as we push those barriers, and what more we need to learn.

People are concerned about weird contact in species in the wildlife trade—but the biggest risks are climate change and land use. Both displace animals and cause possible reservoirs of disease. I don’t think there’s anything we could do to disturb viruses that compares to the massive problem we’ve created by shaking the world like a snow globe.

There are likely undiscovered viruses that exist in nature that threaten humanity, directly or indirectly. Some might cause deadly illnesses in certain species and individuals, depending on dose, age, innate resistance of the host, and many other factors. But generally, fatalities are unusual, because pathogens need a healthy animal—whether it be a butterfly, elephant, or barnacle—in order to survive.

Our level of contact with wildlife varies a lot, especially as we encroach on habitats. Virus transmission can occur when we share the same space or through direct contact like hunting and food processing. With domestic animals, just cleaning up their waste and getting licked can expose a person to zoonotic pathogens.

—Kishana Taylor, virologist at the University of California, Davis

As more fish are raised in captivity, we discover new microbes in them like rhabdovirus, which causes bleeding, anemia, and rapid death through a condition called viral hemorrhagic septicemia. We still don’t know the mechanisms that allow pathogens to inflict harm on the food we eat, even as we’re working on developing better vaccines to combat such viruses in aquaculture. There’s been some progress, but breakthroughs come slowly.